We have witnessed another staged war event from 1915 that took place near Bolimów. This historical and military rally was sponsored by the consortium executing the B section of the A2 motorway from Łódź to Warsaw i.e. Mostostal Warszawa, Polimex Mostostal and Acciona Infraestructuras.

The 2nd International Historical Rally Bolimów 1915 took place on 3-5 June. It was attended by five thousand spectators, both inhabitants of Bolimów and other Polish cities and villages.

Apart from Polish reconstruction teams there were groups from the Czech Republic, Lithuania, Ukraine and Russia. One hundred and fifty people and trench and field artillery divisions participated in the staging.
Battle participants arrived on the spot on Friday. Accommodation conditions resembled those on the battlefront. One could see sleeping places in trenches just before the main battle. Apart from the key programme event there were also numerous attractions, for example: battledress assembly on the Bolimów market square, night artillery battle show and “Soldier contest” with such disciplines as: a grenade or shovel target throw, a run to fetch the wounded or digging a shooting pit in the shortest time possible. Apart from military and historical part there were concerts and an amusement park.

The reconstruction of military events from the WWI started on Sunday at 2 p.m. This year the reconstruction presented the “Łódź Operation” – withdrawal of Russian forces after the Battle of Łódź in December 1914, standstill of German troops in Bolimów at the line of the Rawka river and trench warfare, during which Germans among others used chlorine against the Russian army.

Several thousand soldiers died in Bolimów due to the use of combat gases on 31 May 1915. It was one of the first uses of such weapons on a mass scale. 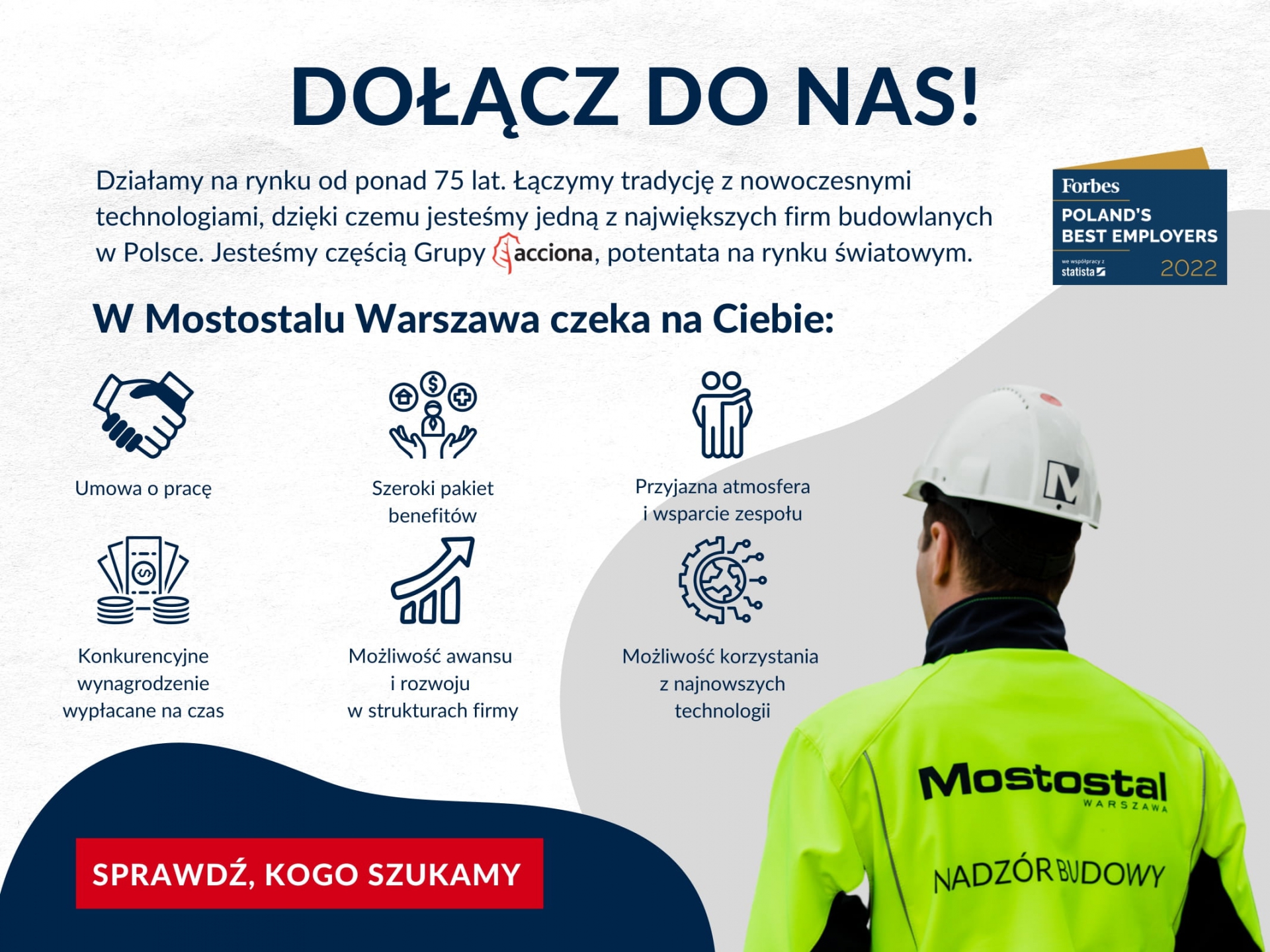