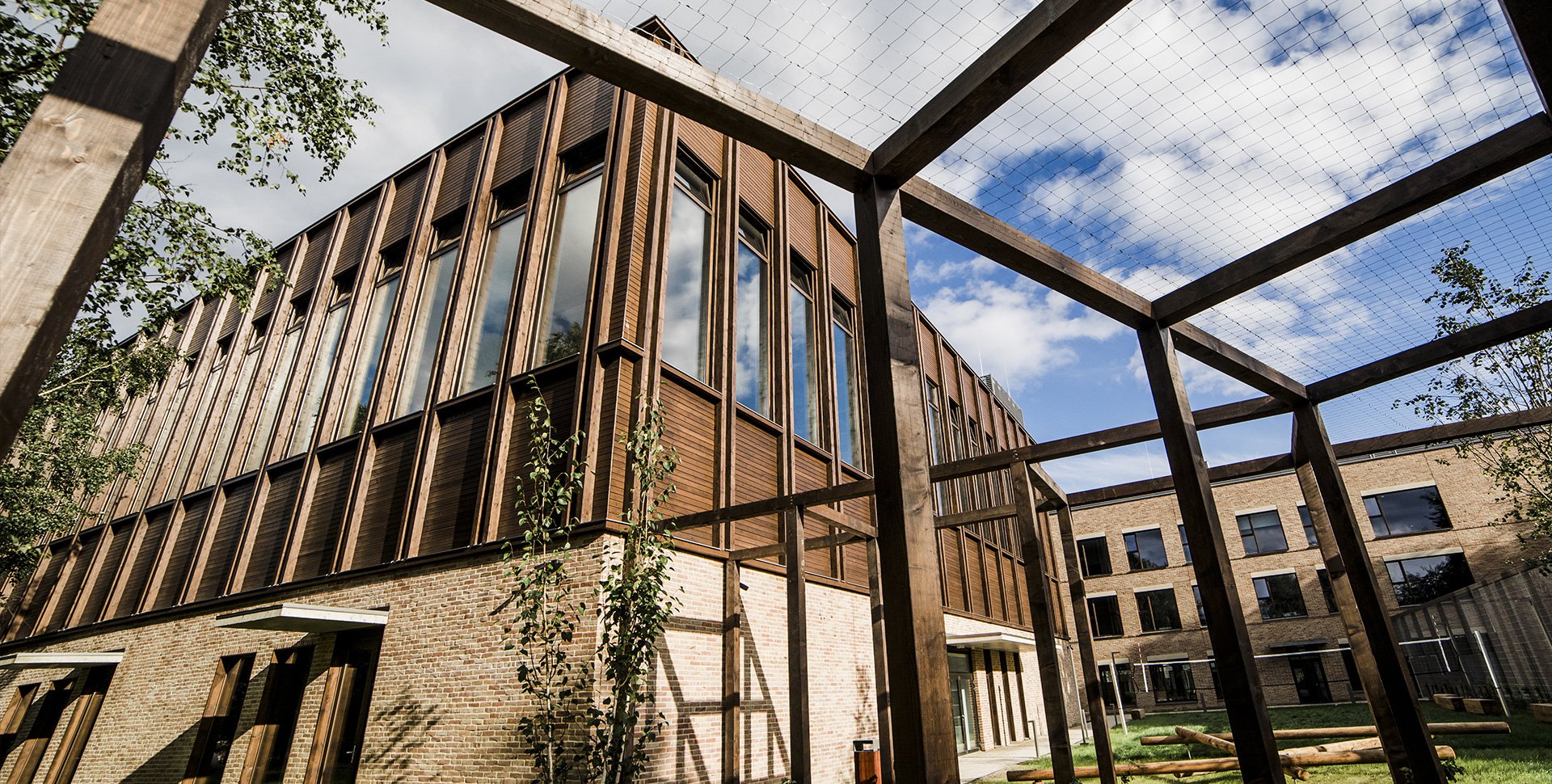 General construction encompasses all tasks in the area of commercial construction: residential buildings and housing developments, office facilities and public buildings, as well as production halls and warehouses.
See offer 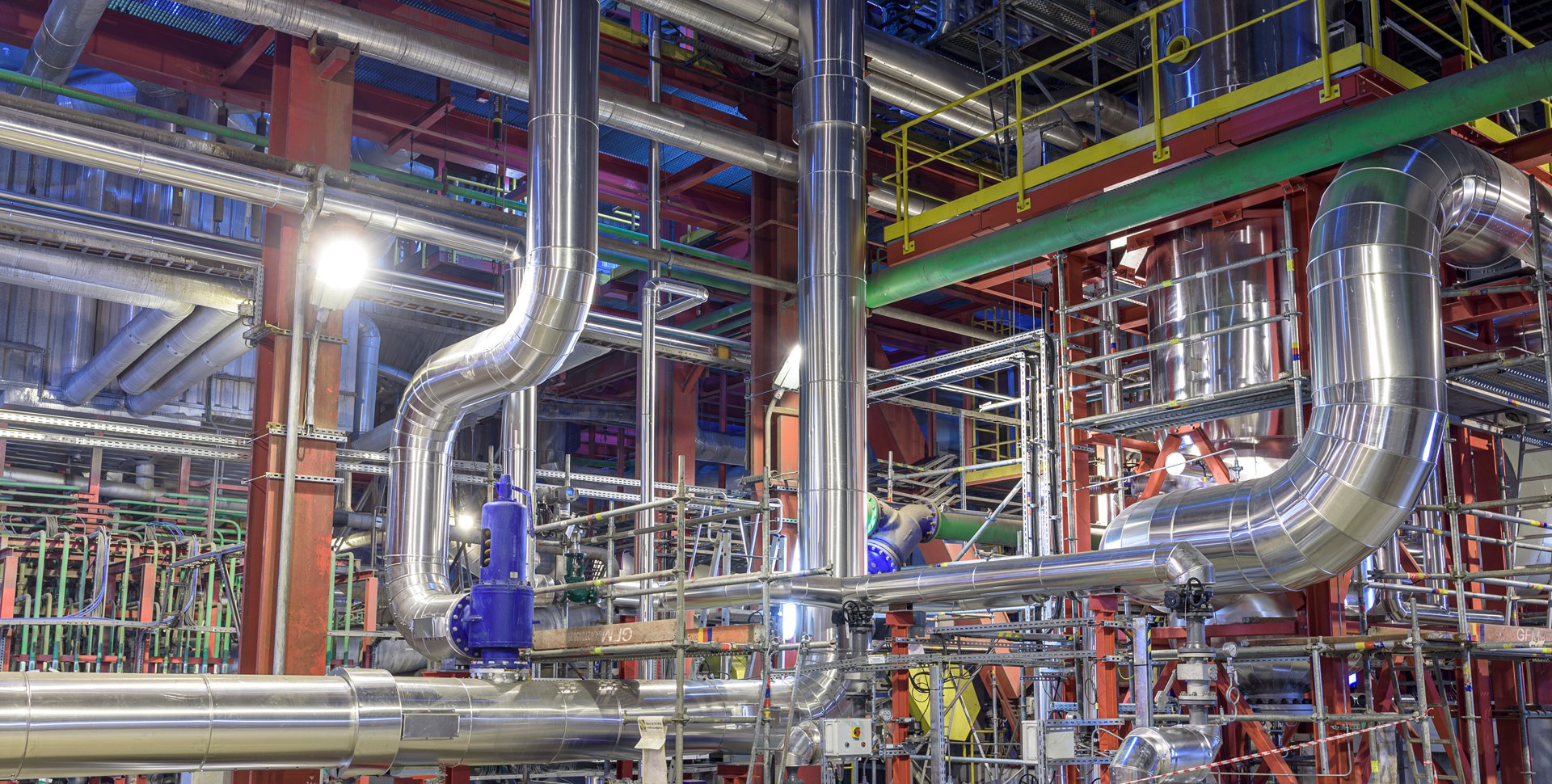 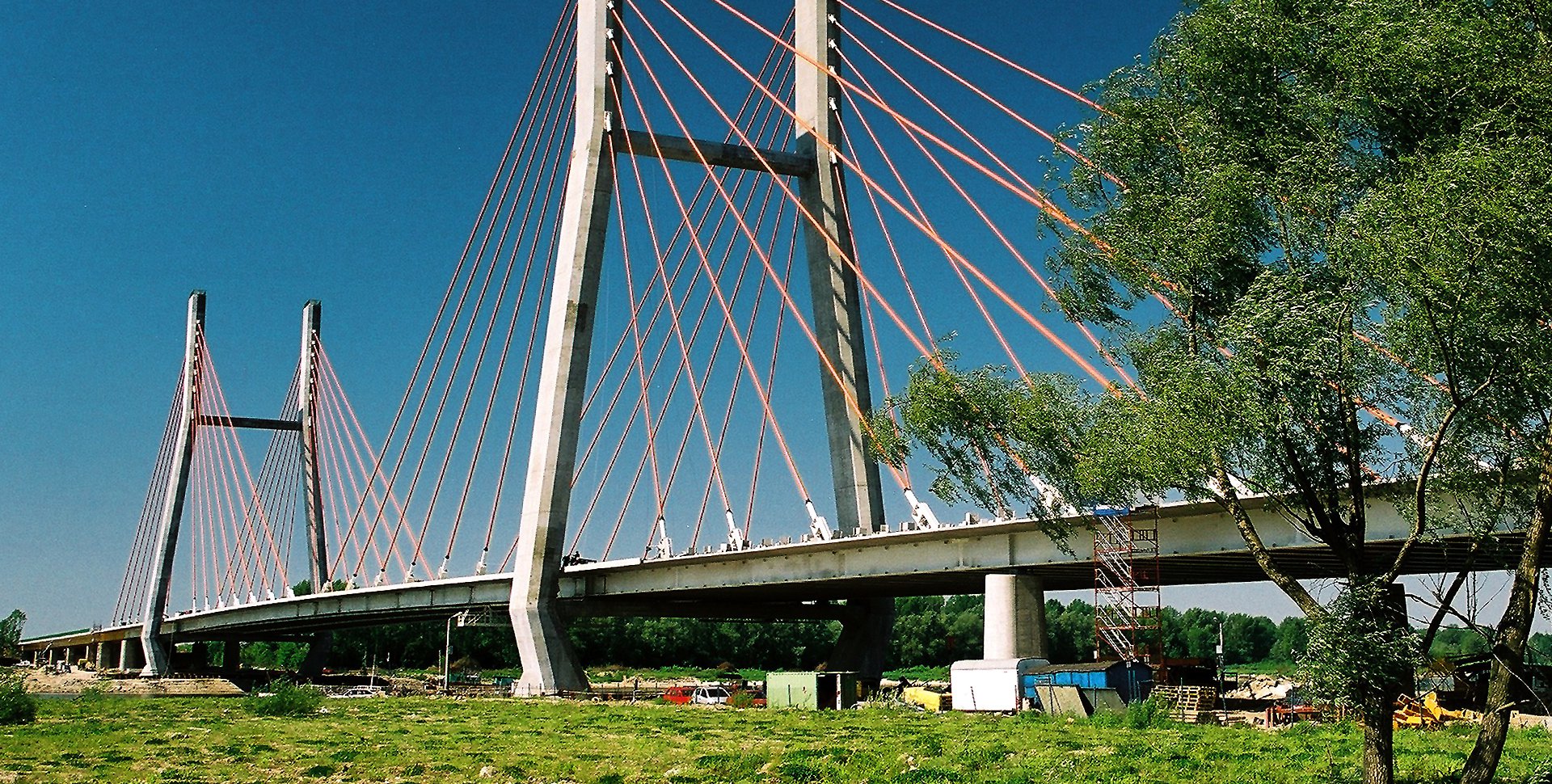 Infrastructural and road
construction
This area encompasses the construction of bridges, overpasses, multi-level crossings as well as underground structures, including tunnels and underground facilities.
See offer 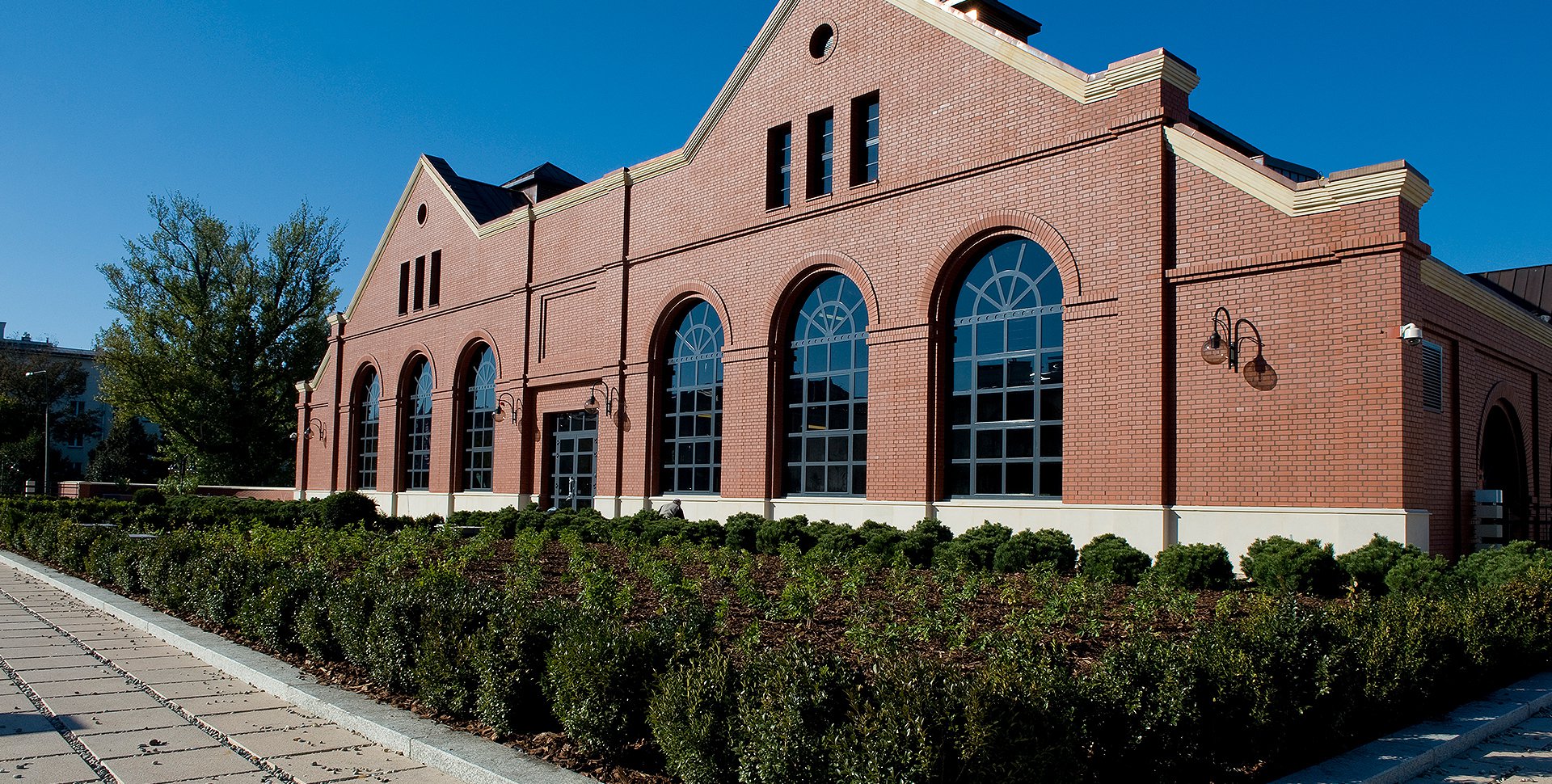 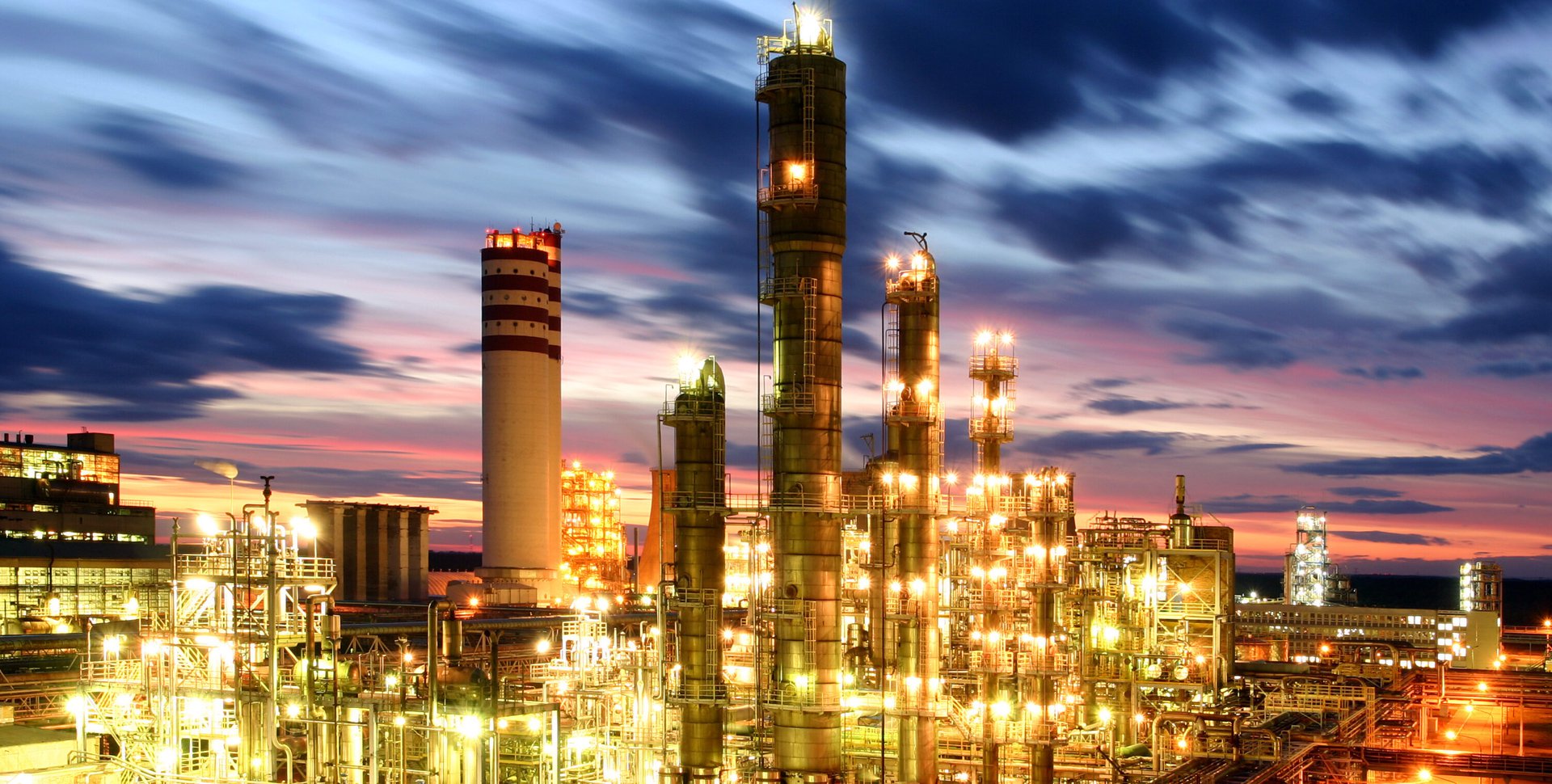 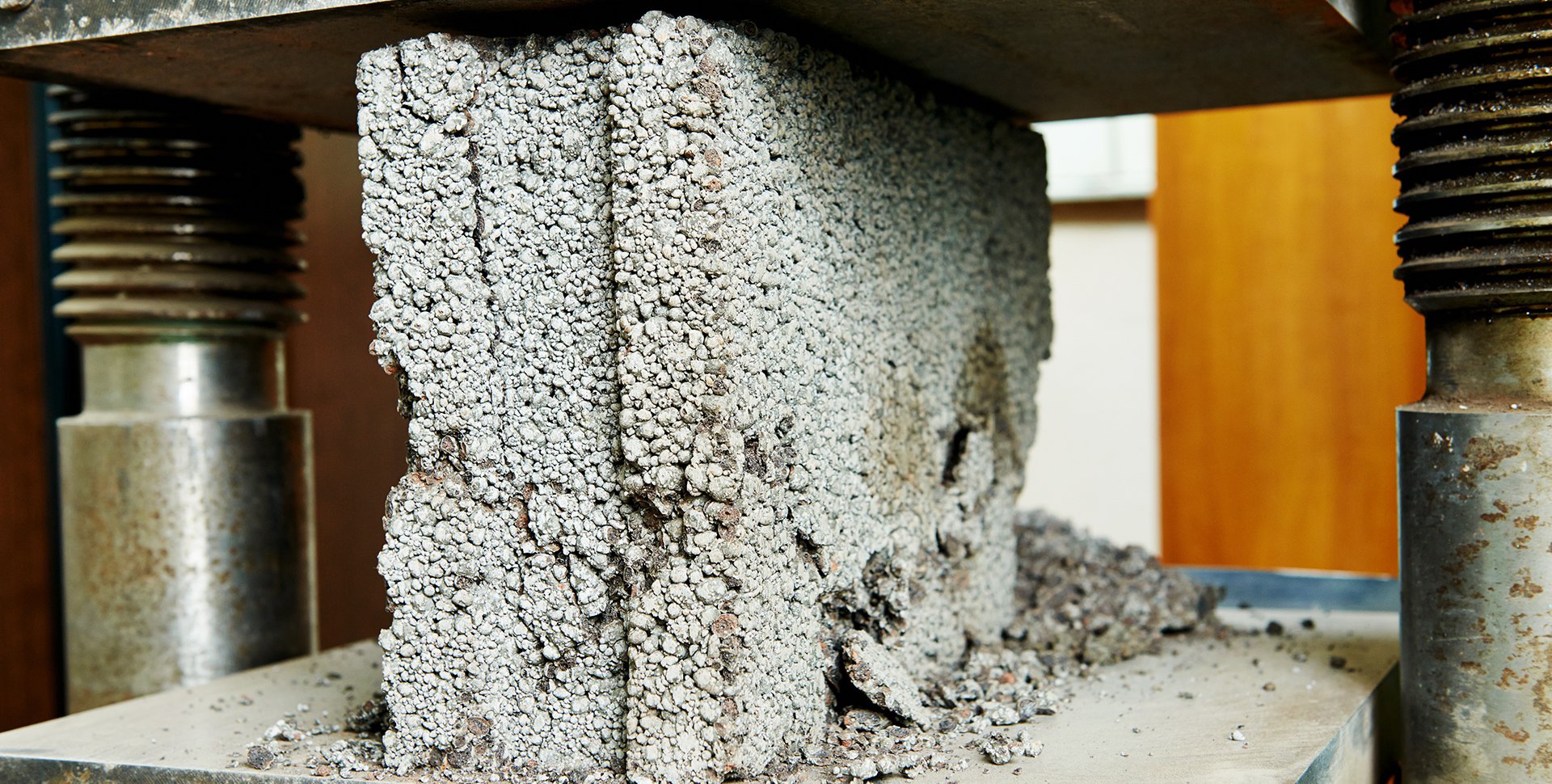 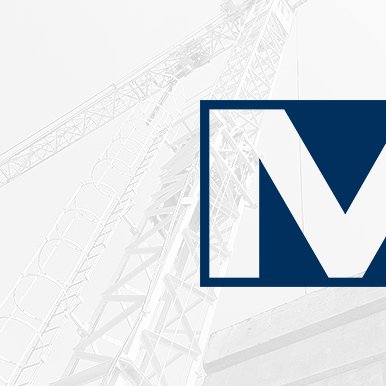 Commentary of the Management Board of Mostostal Warszawa S.A. on the results for the first half of 2021

In the first half of 2021, the Mostostal Warszawa Capital Group generated sales revenues in the amount of PLN 556 million and generated a gross profit of PLN 24 million. The financial debt was significantly reduced as a result of the repayment of the loan in the amount of PLN 71 million. The Group's cash position at the end of the first half of 2021 remained at the level of PLN 144 million which, combined with a strong production potential, gives promising prospects for the coming months. Employment reached the level of 1 455 employees, remaining at a similar level compared to the level in 2020.

Agreement for a warranty line

On 15 September 2021 Mostostal Warszawa concluded with ING Bank Śląski S.A. a contract for a guarantee line. 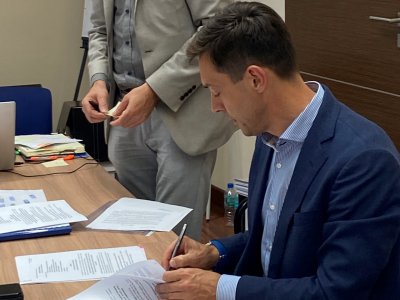 We have completed an important stage of preparations for the construction of the Rzeszów Południe-Babica section of the S19 expressway: we have applied for a road investment permit (ZRID).

News from construction sites: a video from the AGH Sports Hall

We present a video from the construction of the AGH Sports Hall in Kraków. 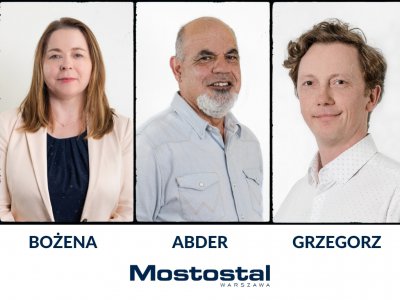 We care about the diversity! (part four)

On May 21, during the World Day of Cultural Diversity, we announced recordings with the participation of our Employees. The moment has come to introduce the next video of the series of films about diversity at Mostostal Warszawa! 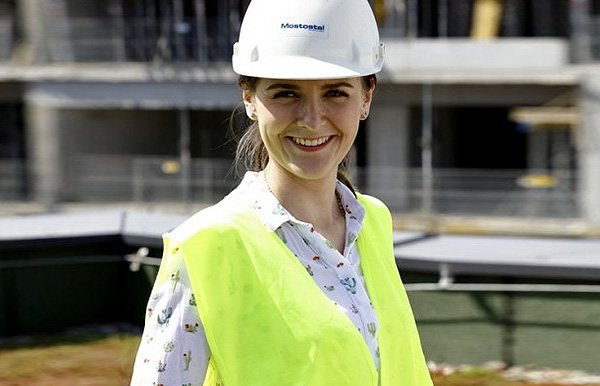 Are you ready to take on new professional challenges?
Do not wait, submit your application today and join our team! 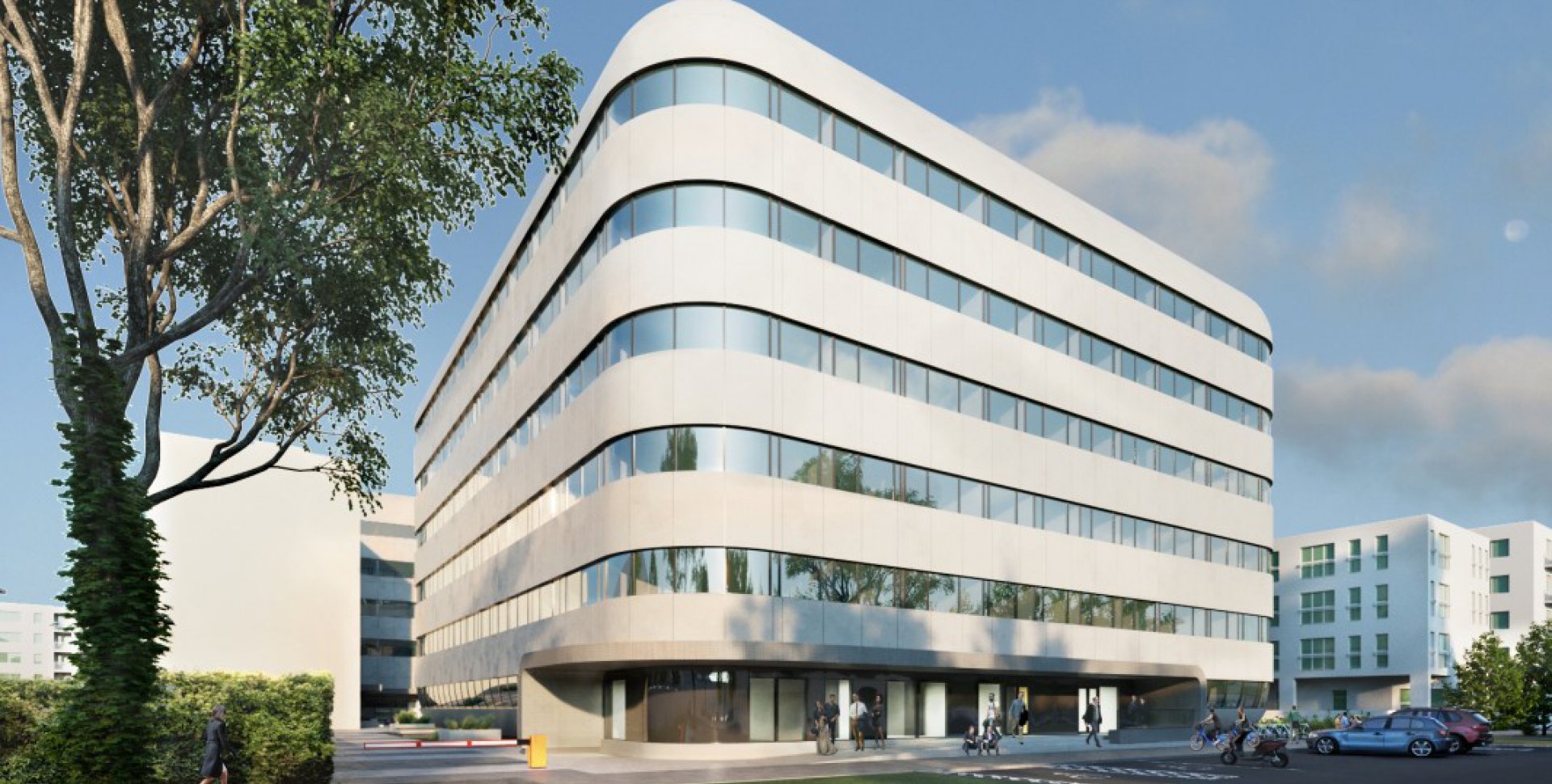 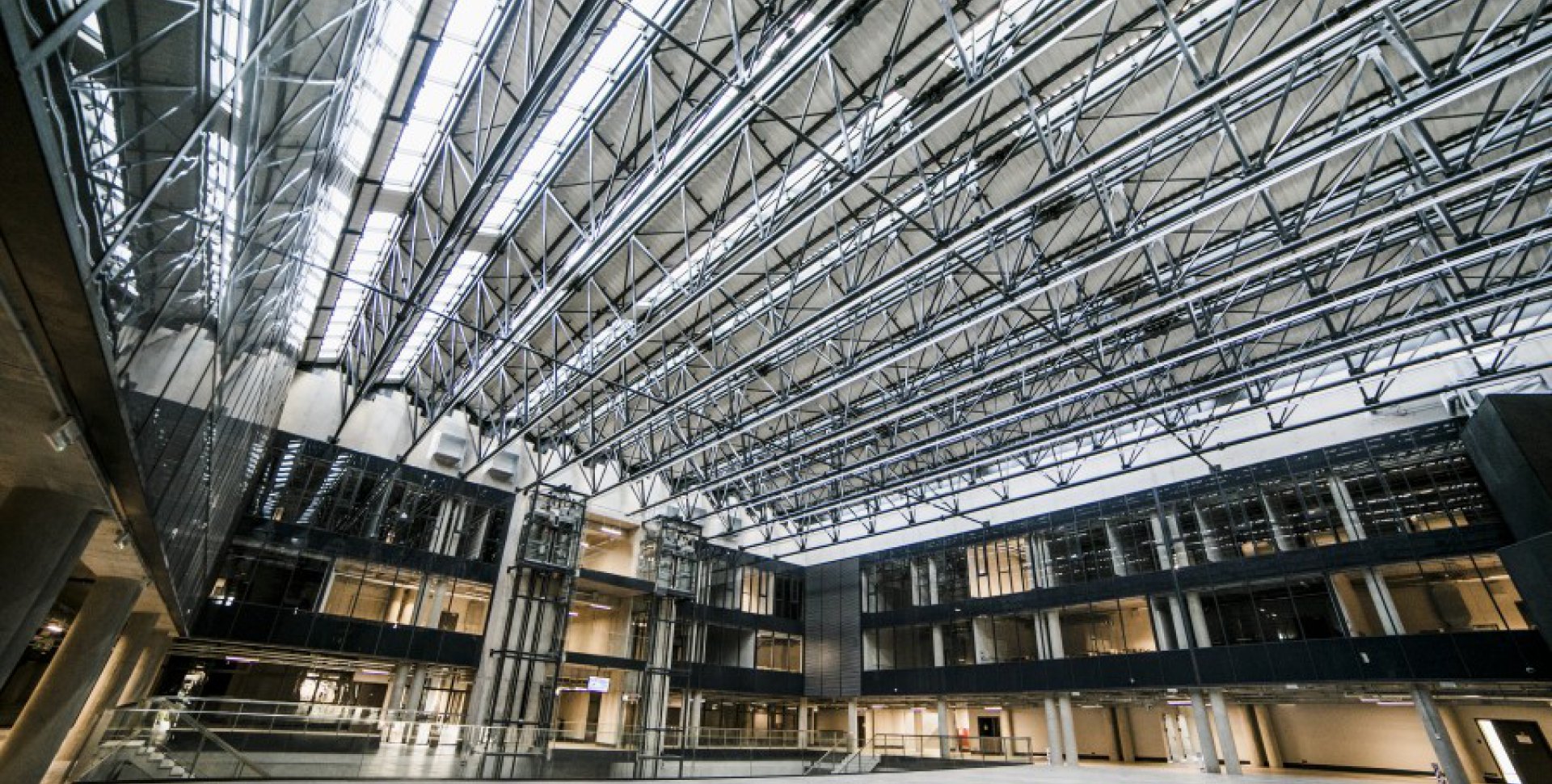 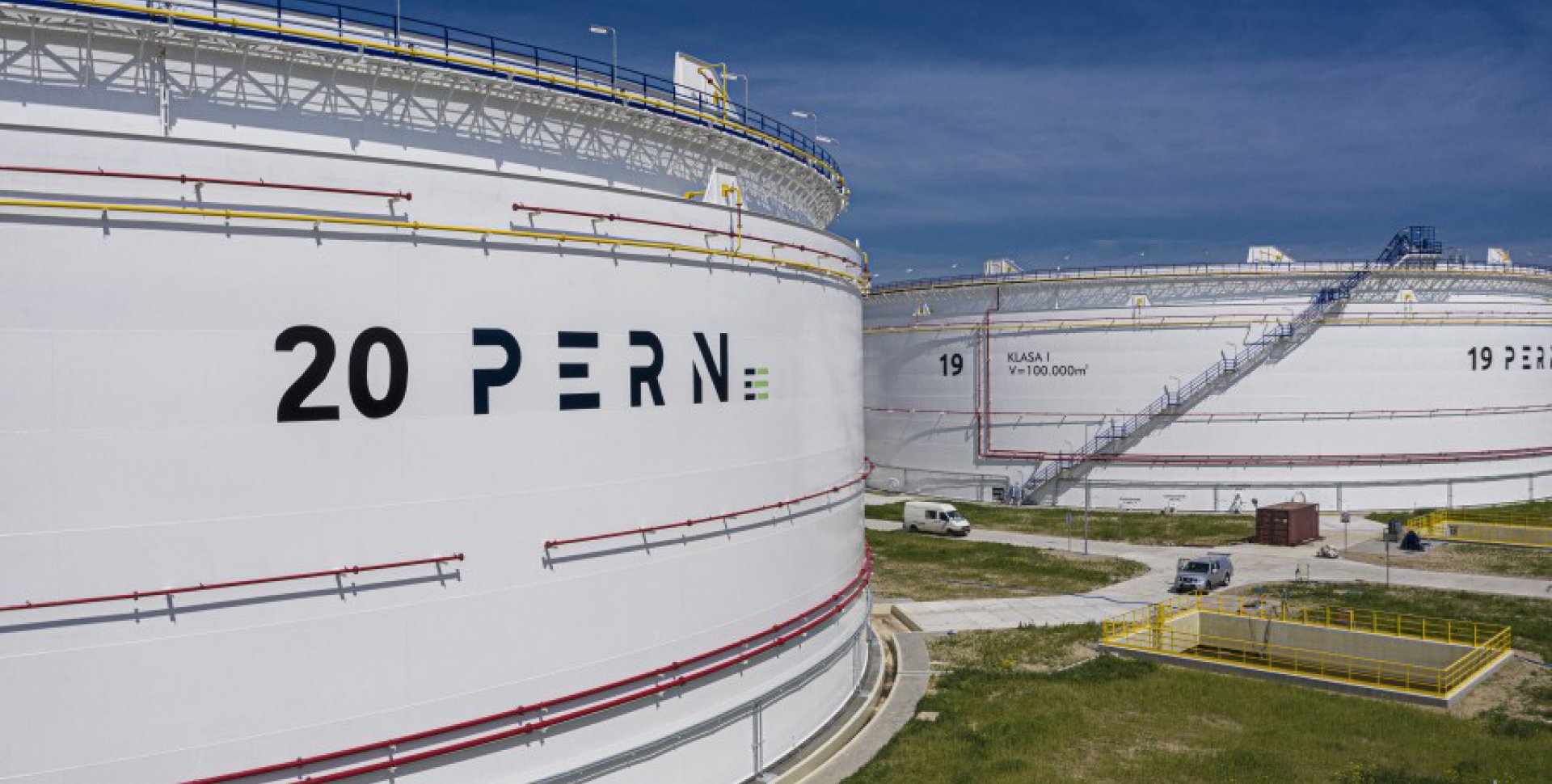 Expansion of the PERN tank farm in Gdańsk
See this projects 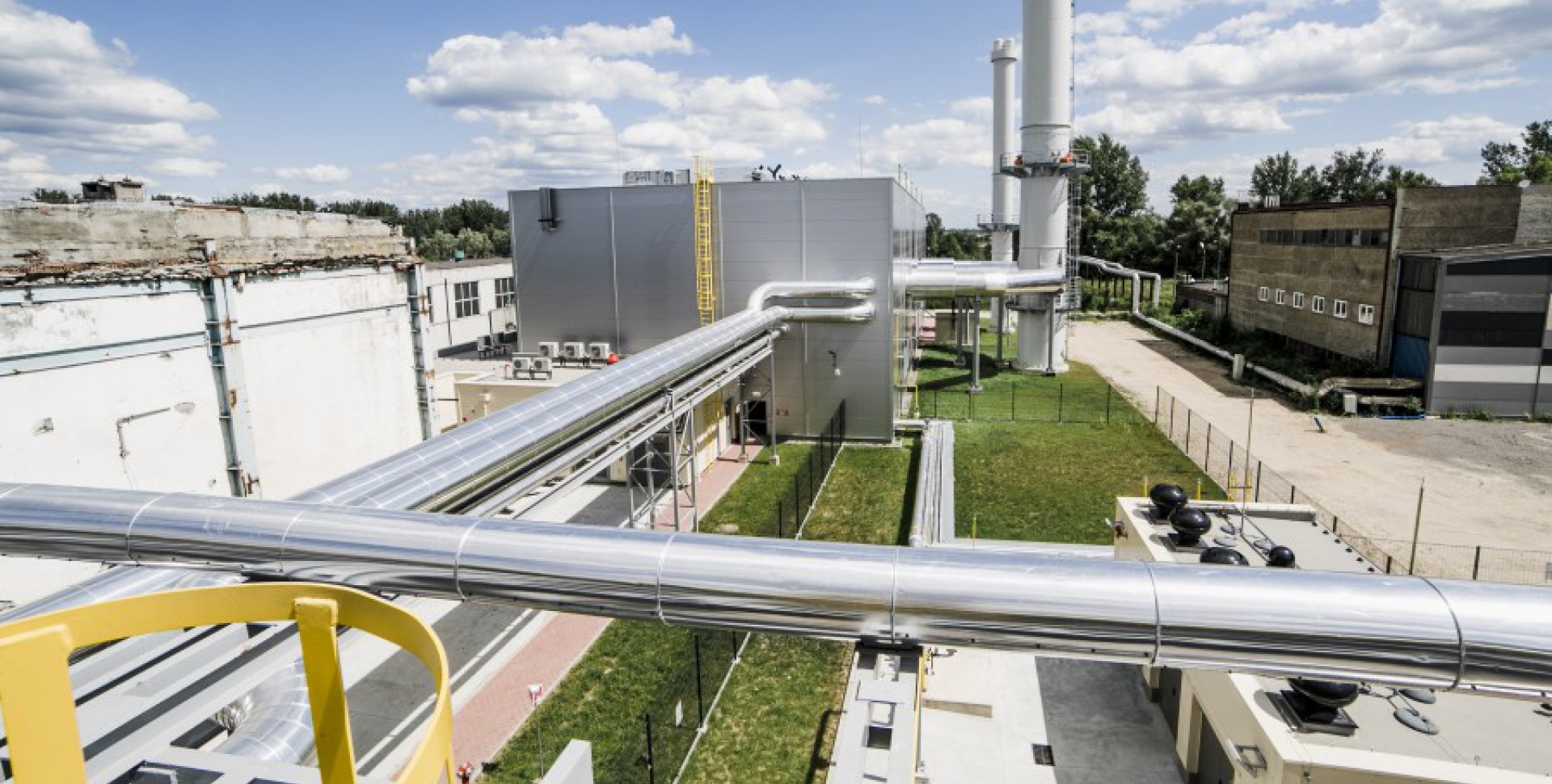 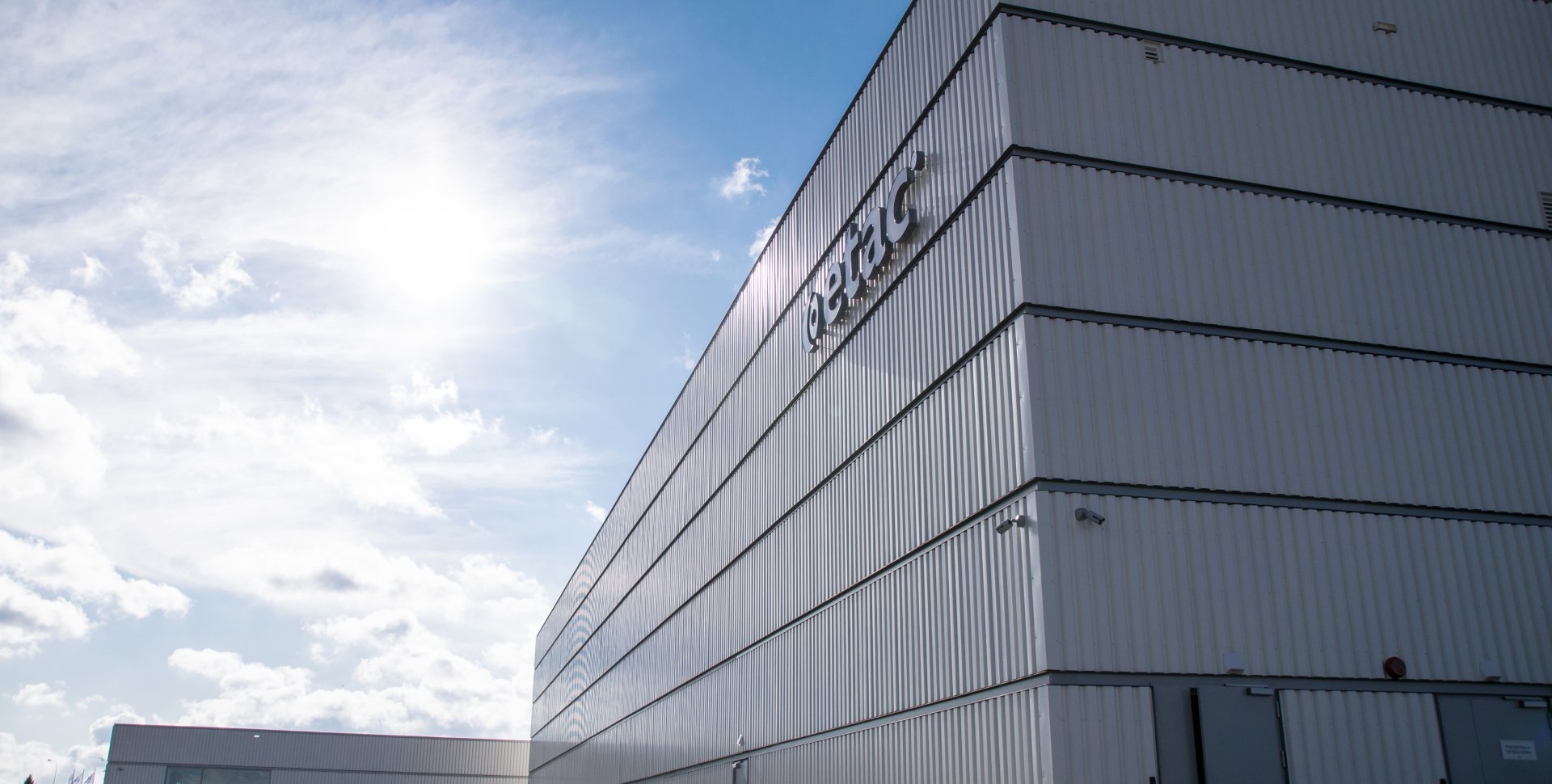 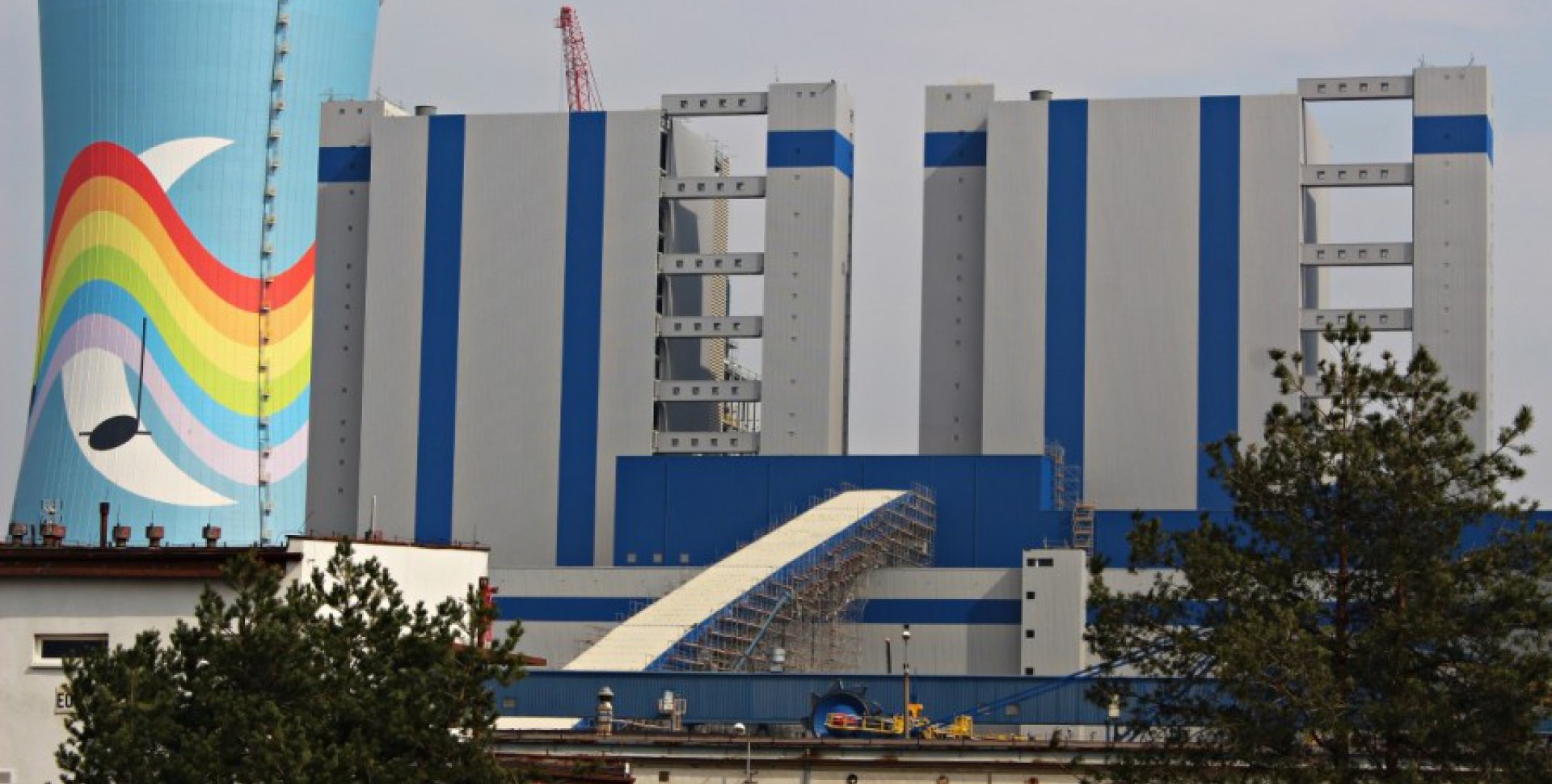