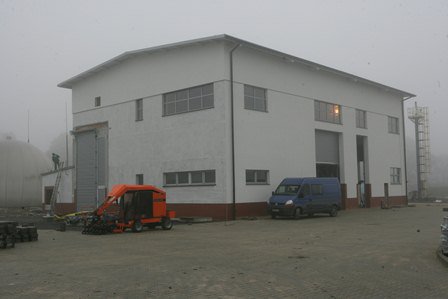 The agreement was concluded on 22 September 2006.

The work encompassed the modernisation of the sewage treatment plant and waste management plant, extension of the water distribution system and the closing of two stations of potable water treatment. The work was performed as part of project No. 2003/PL/16/P/PE/046 – Supply of Water and Treatment of Sewage in Kędzierzyn-Koźle.

One of the tasks performed by the consortium was the modernisation of the screening collection system, thanks to which it is no longer necessary to manually transport the screenings to the container, as happened in the past. Automatic screening collection along with automatic loading on vehicles limits to a minimum the necessity contact with impurities of this type by the plant’s employees. A new Separate Fermentation Chamber was also constructed as well as a secondary sedimentation tank, which provides increased efficiency of the sewage treatment plant and its reliability. A drying facility was also built for sludge; during the construction, the consortium decided to apply the sludge drying technology of Italian company Sernagiotto S.p.A. from Casteggio. This is the first installation of this type in Poland.

The project was co-financed by the European Union as part of the Cohesion Fund Supply of Water and Sewage Treatment in Kędzierzyn-Koźle. The implementation of this project constituted one of the tasks aimed at adjusting environmental protection facilities to EU requirements.

The Environmental Protection Division was responsible for the task. 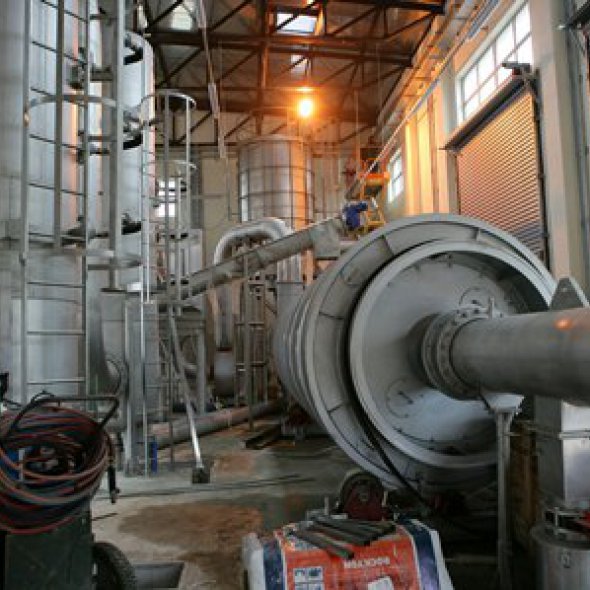 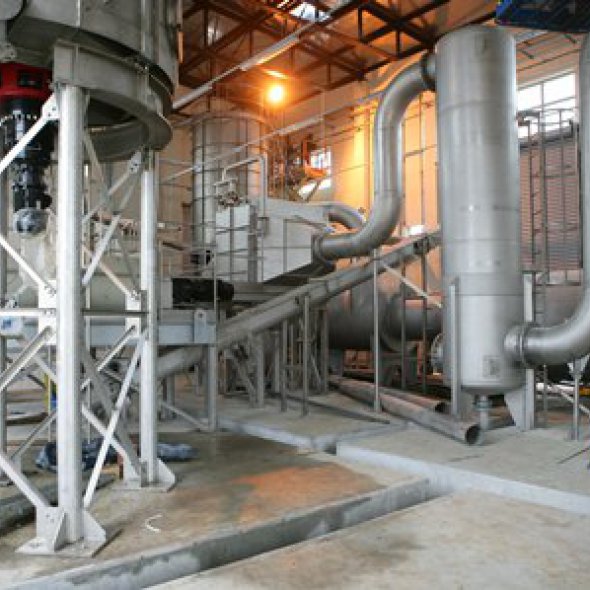 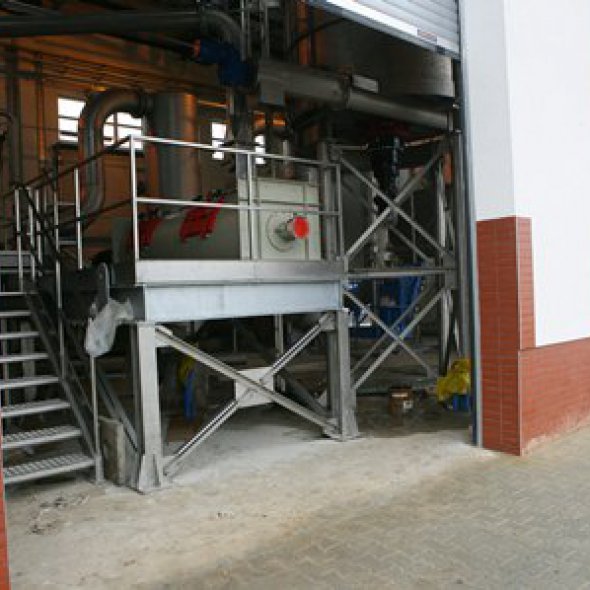 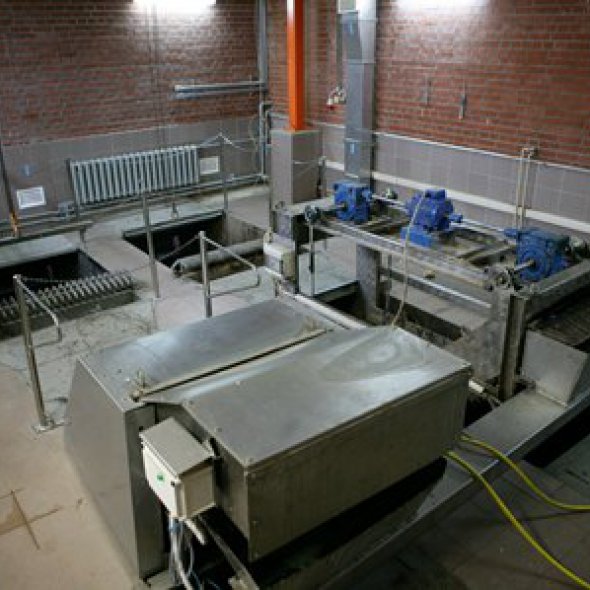