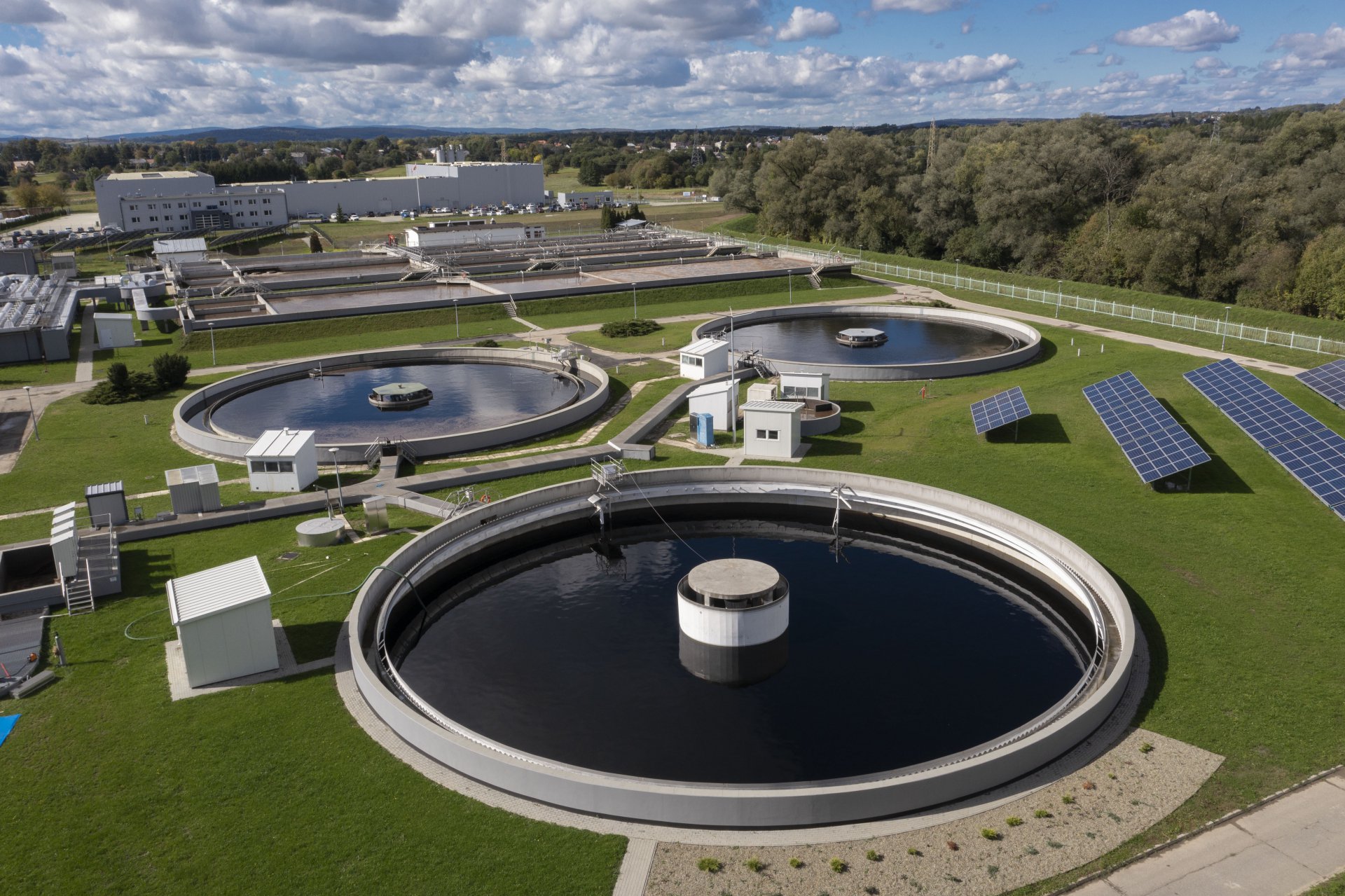 Extension and reconstruction of the sewage treatment plant in Krosno

The modernisation includes sewage, biological part, sediment part and part of land development. What is more, construction works will be executed on the fully operating facility in order to not interrupt its work. In the scope of the contract, Mostostal Warszawa is to reconstruct the sewage treatment plant (mainly biological part). New elements and buildings are to be erected, such as biological reactor, secondary settling tank, thickeners, step screens and water storage reservoir. The project is aimed at air-tight sealing in order to mitigate odour nuisance from sewage treatment in the surrounding areas.

Sewage treatment plant in Krosno with three water treatment plants (Iskrzynia, Sieniawa, Szczepańcowa) form part of the local Water and Sewage Treatment Company. It is also the biggest and the oldest of the given facilities. The origins of the sewage treatment plant in Krosno dates back to sixties. Nevertheless, the plant has undergone several renovations so far which e.g. allowed to increase its capacity to 35 410 m3/d, the modernisation is necessary to improve its effectiveness and minimise the negative impact on the environment. Nowadays, the plant is collecting sewage from Krosno and eight adjoining communities. In total, it receives 21.000 m3 of waste per day, that is 7.6 million m3 of waste per year. 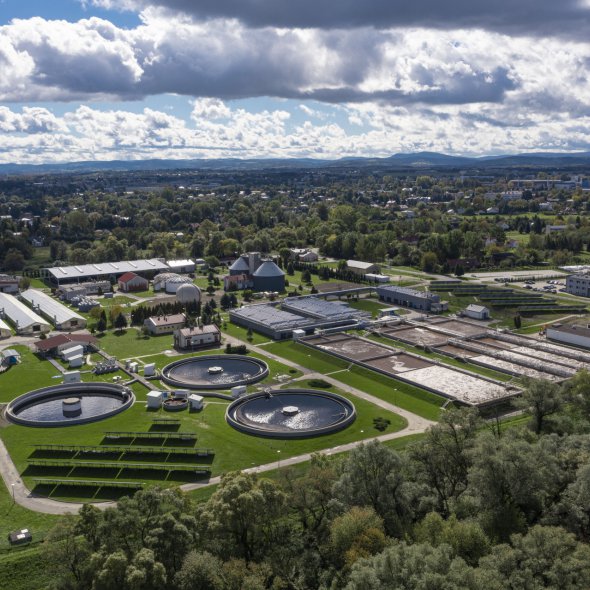 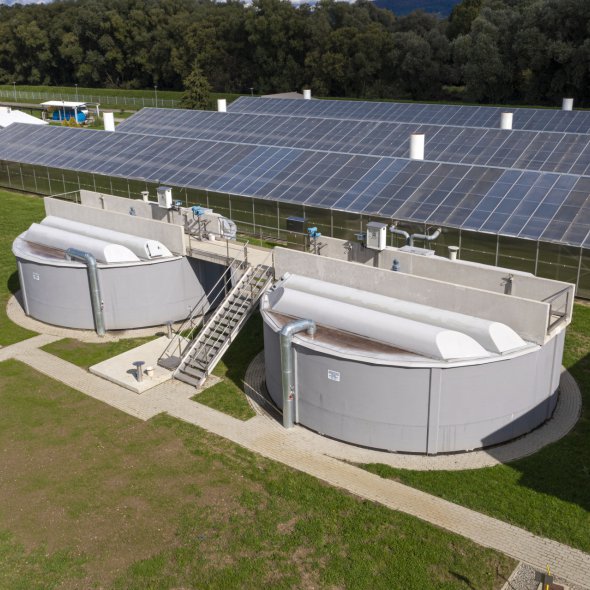 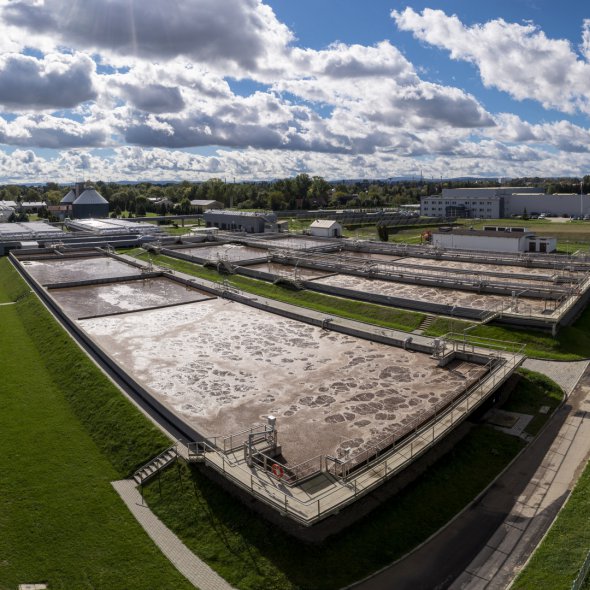