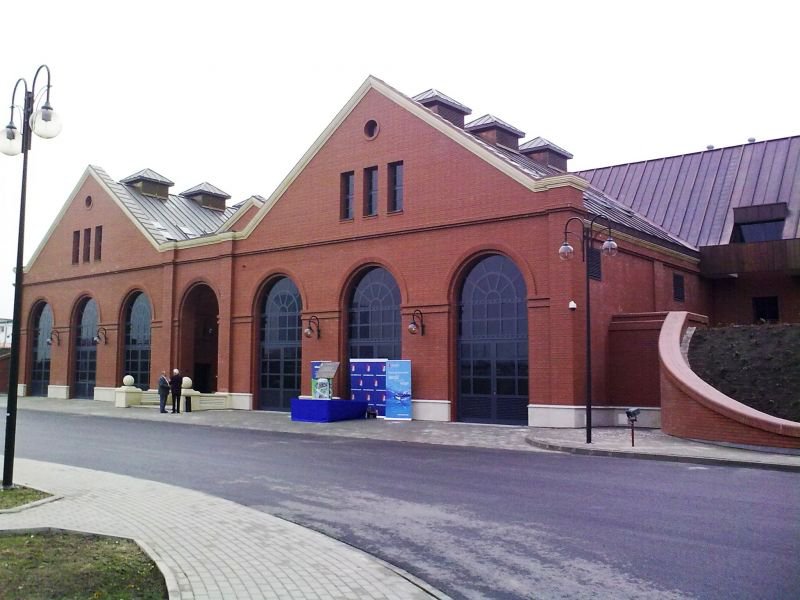 In the presence of numerous guests gathered in the capital city, the president of MPWiK Warszawa, Henryk Brzuchacz, along with the president of Warsaw, Hanna Gronkiewicz-Waltz, officially opened the Intermediate ozonation and activated carbon filtration station within the area of the Central Water Plant.

After unveiling a commemorative plaque, the guests went to see a presentation and the unusual building, which was built by a consortium of Mostostal Warszawa, Seen Technologie and Energotechnika.

The Intermediate ozonation and activated carbon filtration station was built on the premises of the Central Water Plant founded in the 1880's. The entire building is under the protection of a conservator, hence the new building refers to the historic architecture with its design and finish.

The station is already operational. Its range covers a half of Warsaw - the central and southern districts on the left bank. Thanks to ozonation and activated carbon filtration, the taste and smell of water is better, and the chlorine dose used so far was reduced by half.

It is worth noting that this is the second water treatment plant commissioned by Mostostal Warszawa this year. In July, we officially opened the dissolved air flotation station in Wieliszew near Warsaw.

Building: Number of storeys: 2 underground and 4 above ground 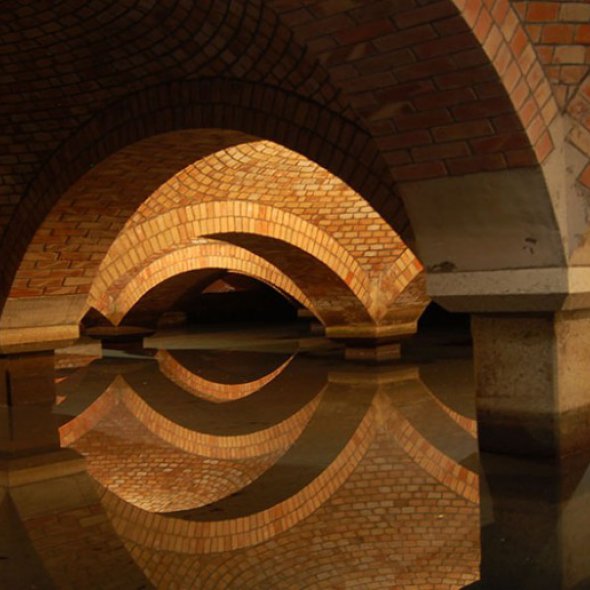 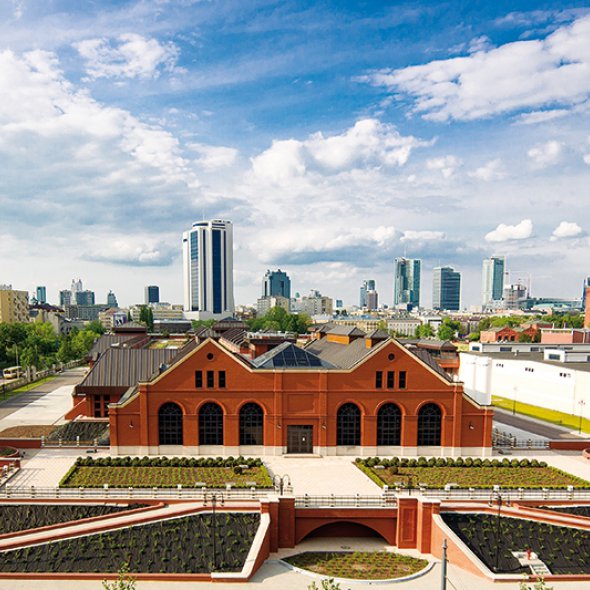 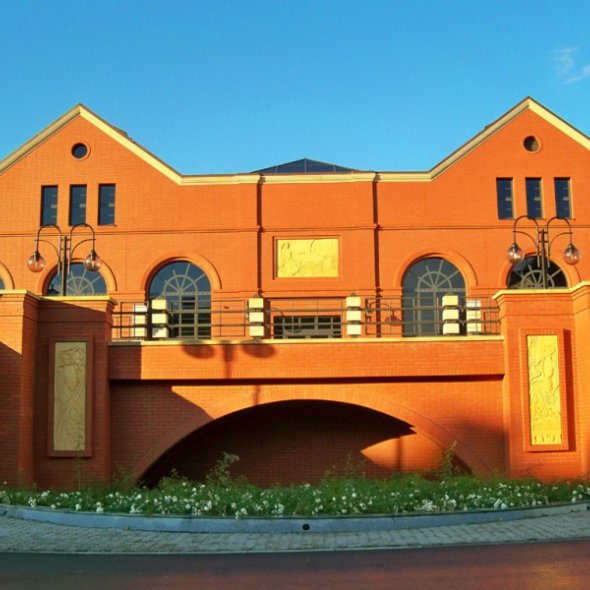