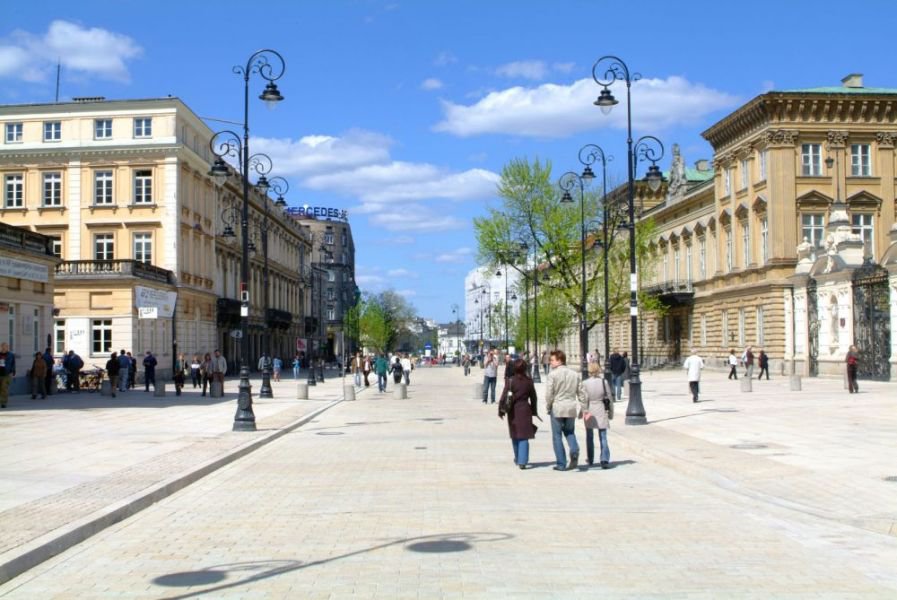 Medernisation of the Krakowskie Przedmieście Street

On a press conference organized on 11 July, the Vice-President of Warszawa, Jacek Wojciechowicz informed about the completion of reconstruction of Krakowskie Przedmieście Street.

It also was attended by the president of Mostostal Warszawa, Jarosław Popiołek, Grzegorz Owczarski - the Director for Development-Infrastructure, and Adam Dybcio - the president of Adrog - implementing paving works and a partner in the consortium. The meeting was held in the Registry Office at Jezuicka Street and attended by about 20 journalists from all the major media.

President Wojciechowicz thanked the contractors for their efforts in the implementation of this critical investment and an open attitude towards solving emerging problems during the construction process. As a result, together we could achieve the goal - making Krakowskie Przedmieście the most representative street of Warsaw.

"We are proud that we were able to take part in this investment, because the creation of such a prestigious street in Warsaw has an epochal dimension for us. We realize how important this street is in terms of public communication and the importance that this part of Trakt Królewski has for residents of Warsaw" - said president Popiołek. He also added that this investment was realized with a normally functioning street with very high pedestrian traffic imposed additional requirements on the contractor. Therefore, as the leader of the consortium, we are very pleased with the final result of this modernization. 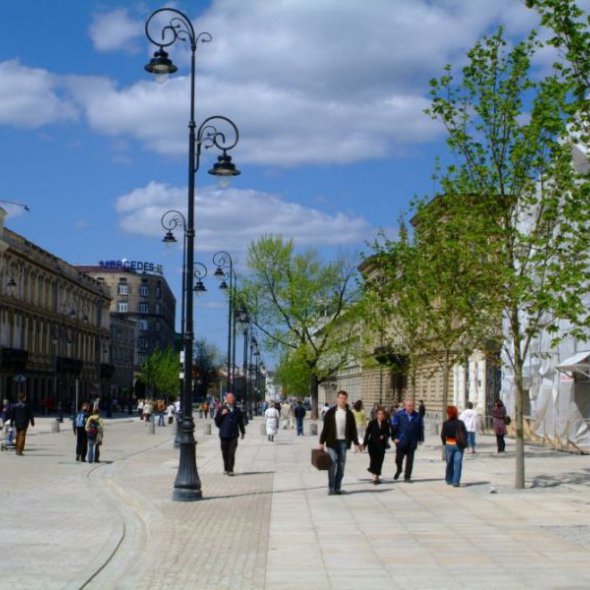 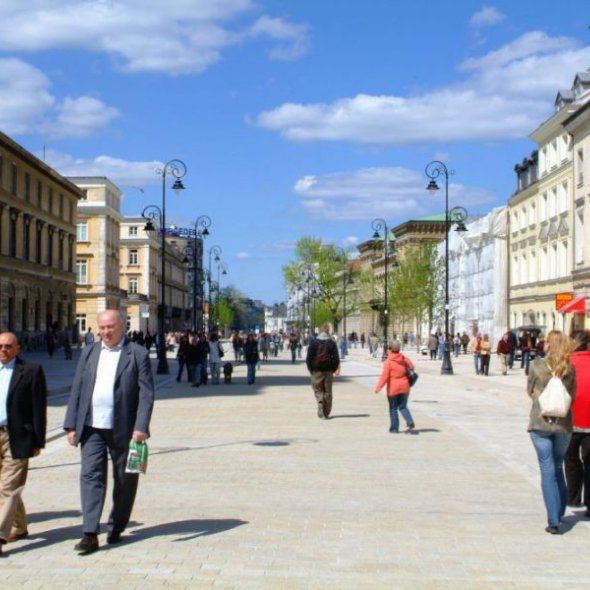