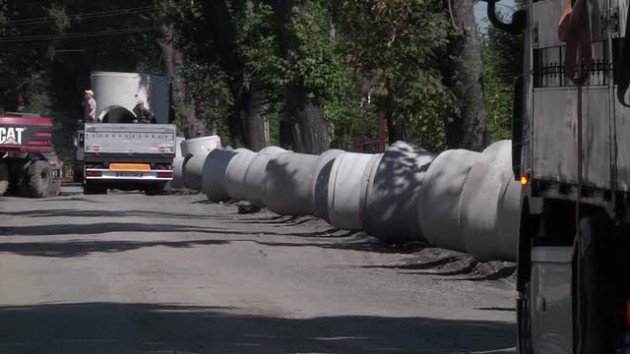 The contract under the name: Construction of Water Supply Network and Sanitary Sewage System, Stage I of the project Modernisation and Extension of Water and Sewage System in Nowy Sącz and Areas of Adjoining Communes, was divided into four parts; Mostostal Warszawa, in consortium with Acciona Infraestructuras, won three of them.

The Southern Region was responsible for the implementation of the project.

The agreement for the contract’s implementation was signed on 15 July 2010.