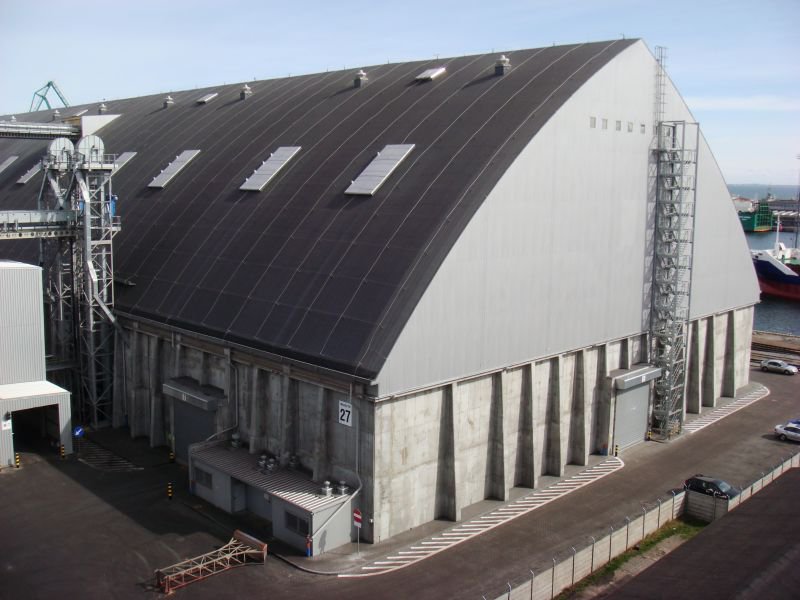 The four-chamber granary with a capacity of 60,000 tonnes in the Gdynia Port

Mostostal Warszawa commissioned a four-chamber granary with a capacity of 60,000 tonnes in the Gdynia Port at Nabrzeże Śląskie. The investment, worth PLN 26 million, is going to contribute to increased competitiveness of the Gdynia bulk terminal.

In the newly constructed warehouse facility, which constitutes the basic part of the fodder and grain base in the area of the Maritime Bulk Terminal in Gdynia, will be stored soya meal (i.e. the basic element used for fodder production). As part of the investment, the existing granary has also been rebuilt in order to ensure smooth functioning of both facilities.

The set of meal transporting devices, i.e. belt conveyors, bucket conveyors and chain conveyors with a technological tower as well as two bulk-weighers allow for meeting the capacity of two technological lines during ship unloading at the rate of even 1,200 tonnes per hour. In contrast, each loading stand equipped with a hopper scale and loading sleeves along with dust-absorbing filters, operates with a capacity of 300 tonnes per hour. The technological line designed in the vicinity of the new building, for loading and emptying the warehouse, is environmentally friendly as dust filters were installed on all conveyors on meal discharge points. The new warehouse also possesses full monitoring of the technological process – starting and controlling the operation of the equipment is done by computer from the dispatch centre 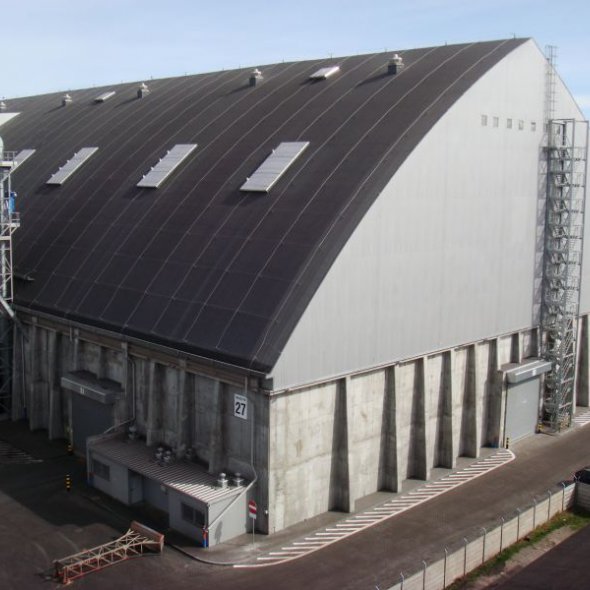 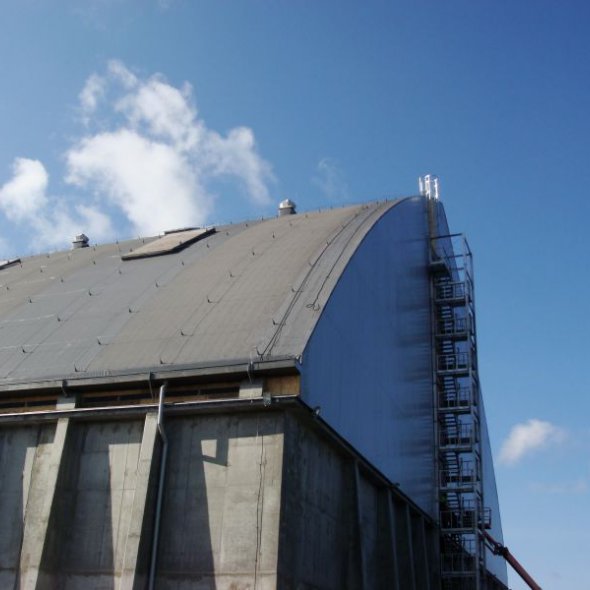 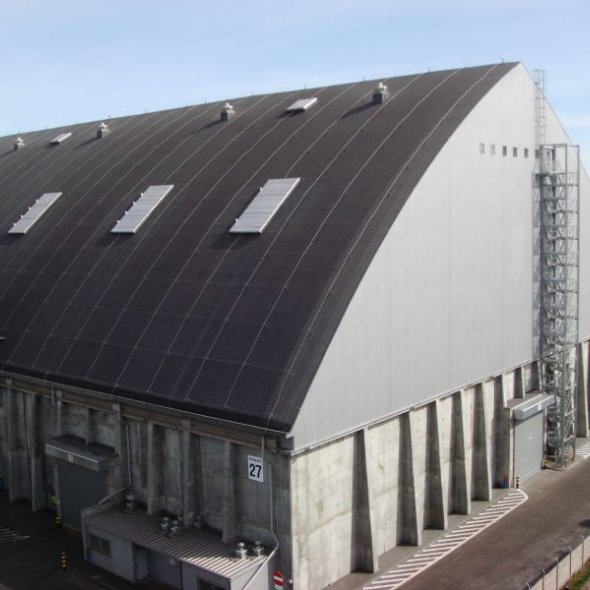 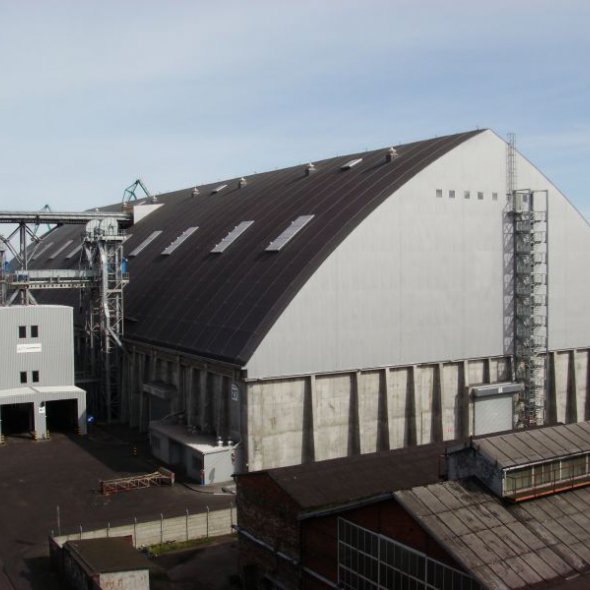 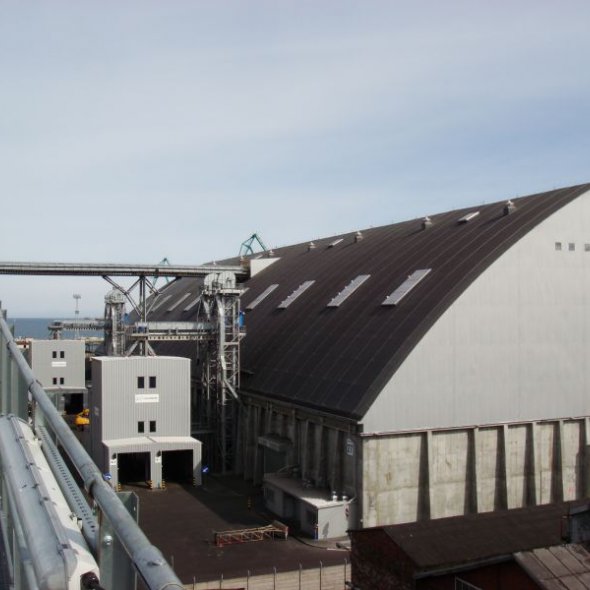 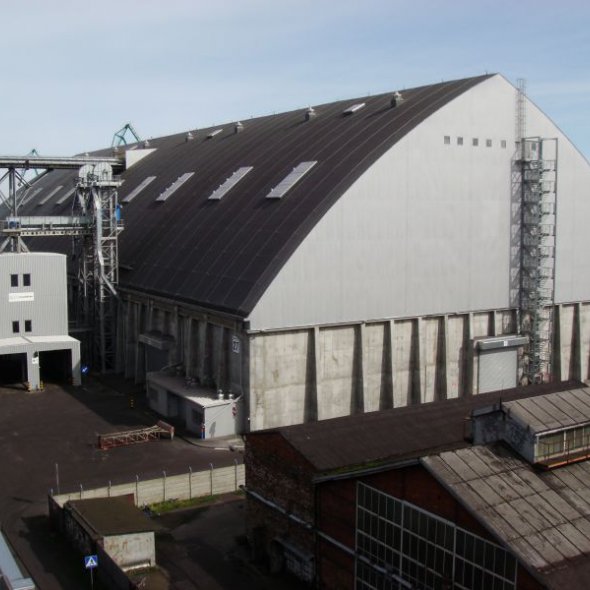