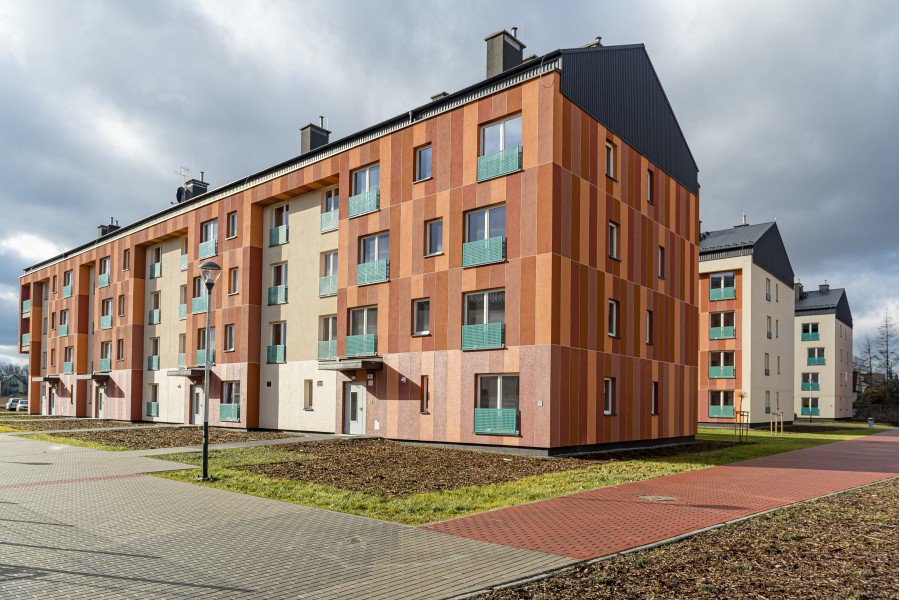 The order included comprehensive realization of the investment regarding construction of the community buildings which will house approximately 350 flats with service premises (library, nursery). Blocks without basement of maximum four storeys are located in Dębniki district at J.K. Przyzby and Zalesie Street. Beyond the concept of urban planning and architecture Mostostal Warszawa was also obligated to design and obtain a permit for the realization of the roadworks (ZRID document) at Zalesie Street.

According to the order, the investment has been implemented in stages, in design and build formula. Establishing number and scope of works of each construction fase was left to the consortium. However, each stage cannot last more than 24 months and the completion was conditioned by delivery of at least one completed building, fully prepared for use along with landscaping and occupancy permit.

The task titled: Design and construction of complex of multi-family community buildings at J.K. Przyzby and Zalesie Streets included also: 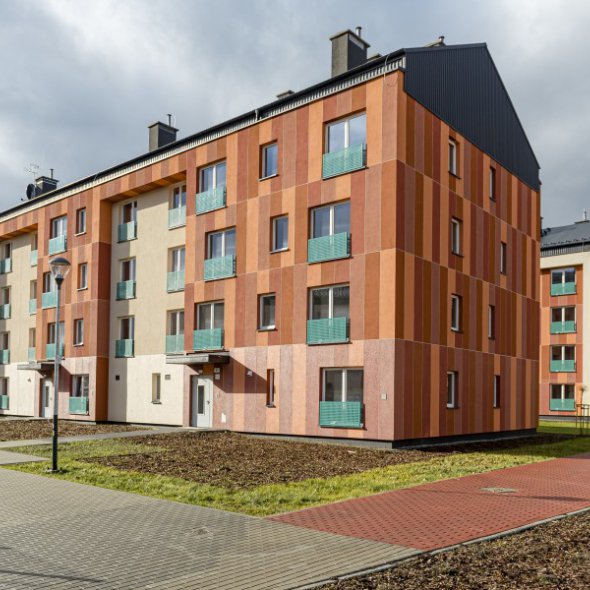 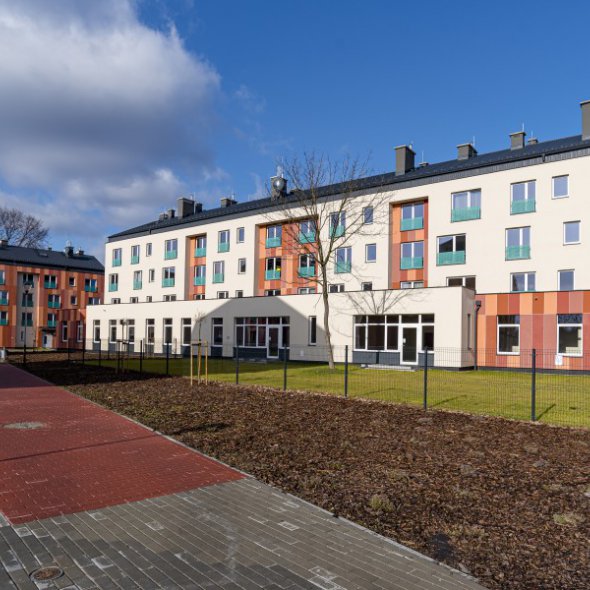 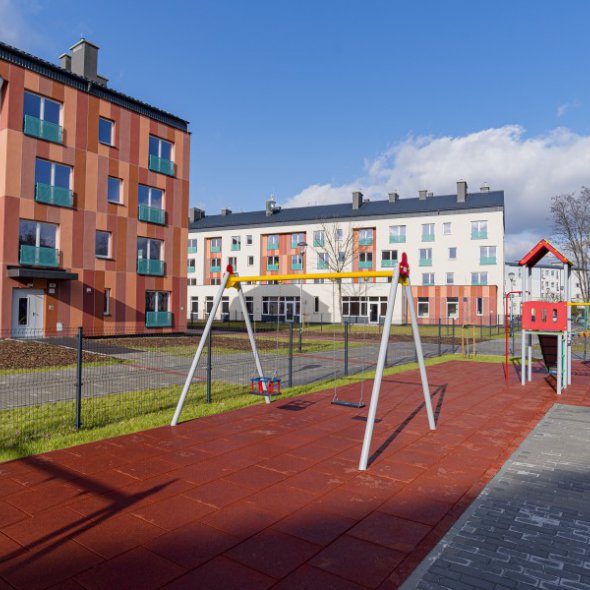