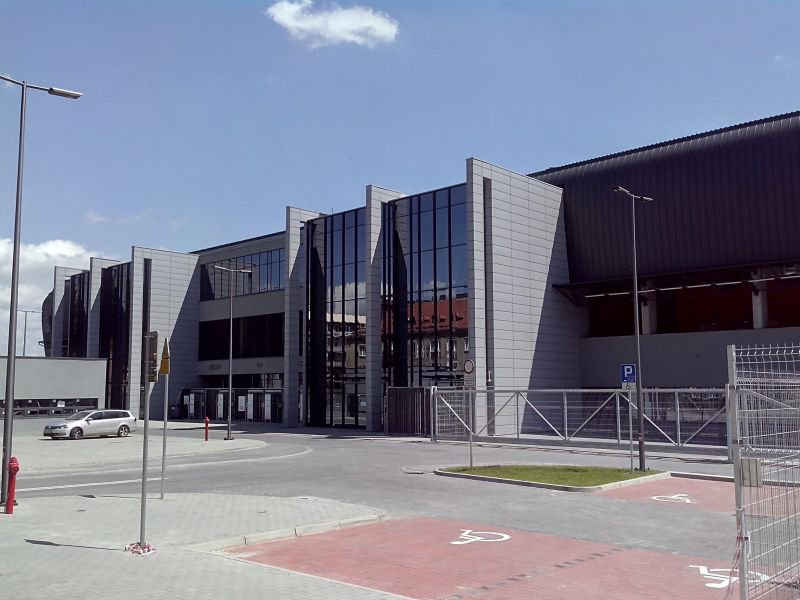 The old stadium in Tychy was nearly 40 years old when it was demolished in 2013, and in its place Mostostal Warszawa created one of the most modern sports facilities in Poland. It was built in an area of approximately 17,000 square meters, with a cubic capacity of 141,000 m3 and pitch dimensions of 105.0 x 68.0 meters. It meets the requirements of the most important football organizations - UEFA and FIFA. The stadium has 15,150 seats, and 24 of them are seats with a club logo. There are 10 VIP boxes and one Super VIP box. The latter was at the disposal of Jerzy Dudek and Mariusz Czerkawski last Saturday. The pitch is illuminated by 218 lamps that allow for Full HD broadcast during matches. On the premises of the stadium athletes can use a wellness room, ten sports locker rooms, a cryogenic chamber, a gym and a medical office. What is more, coaches can use two changing rooms, and referees can do the same. There is also a restaurant and three conference rooms. Soon, the stadium will house the Tychy Sport Gallery.

The stadium will be primarily used by residents of Upper Silesia and whole families can meet on the grandstands. The city authorities took care of safety through the fan identification system at the entrance to the grandstands and permanent TV monitoring that supports law enforcement. In addition to matches, the stadium will be able to host other mass events: music concerts, festivals and sports events. 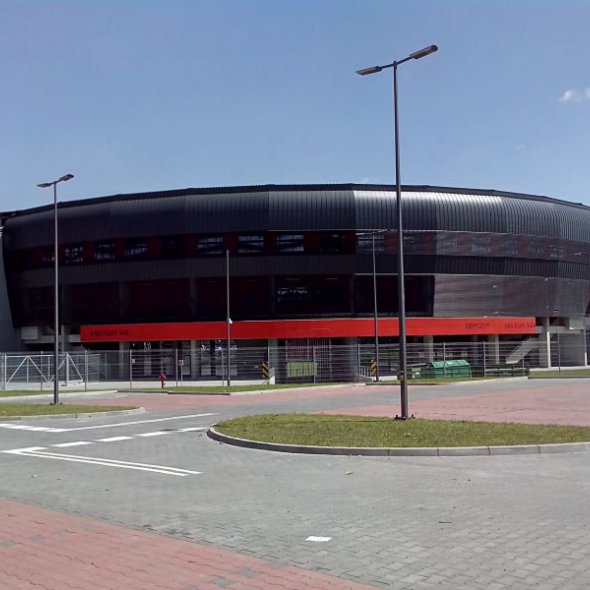 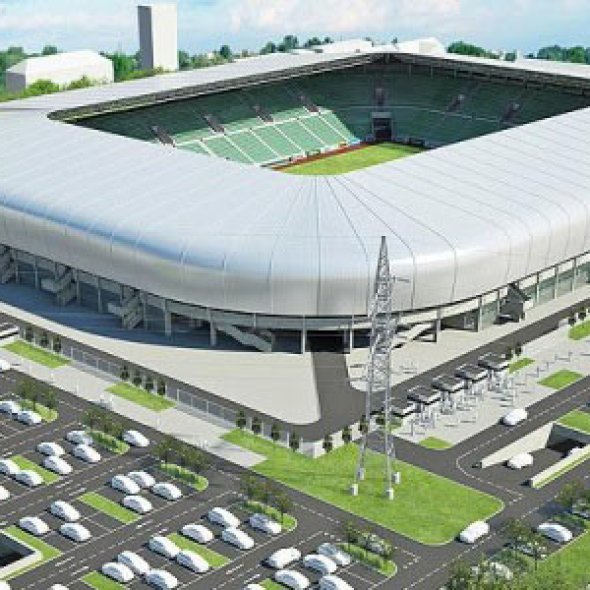 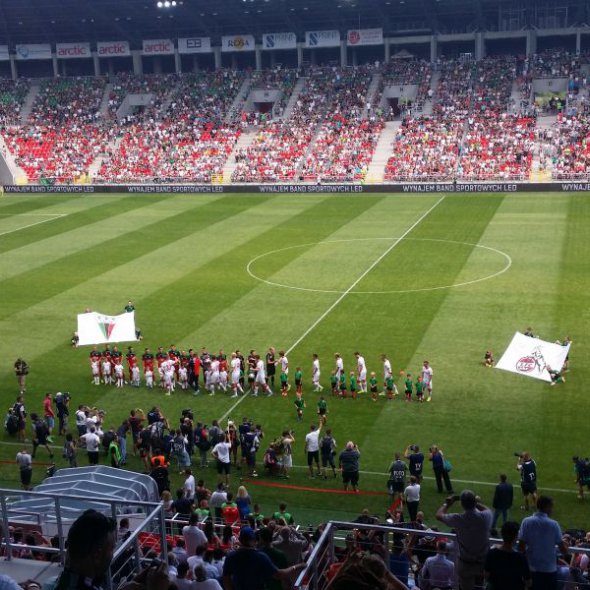 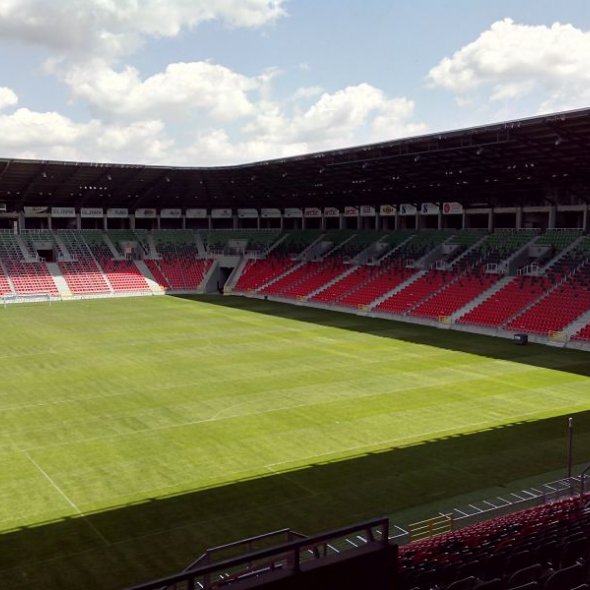 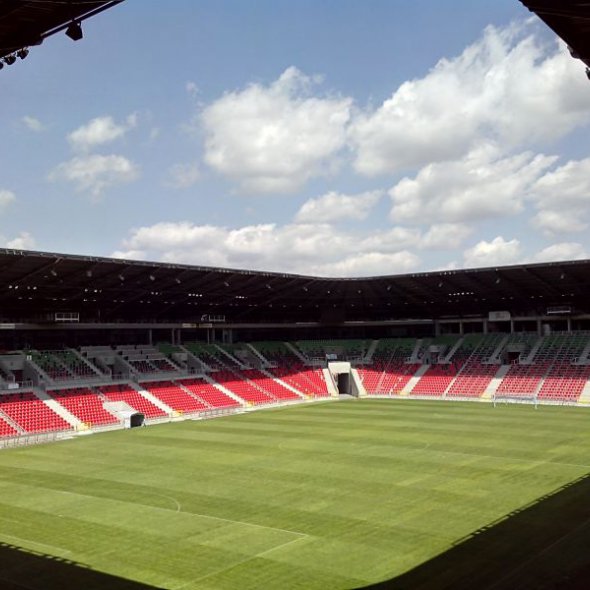 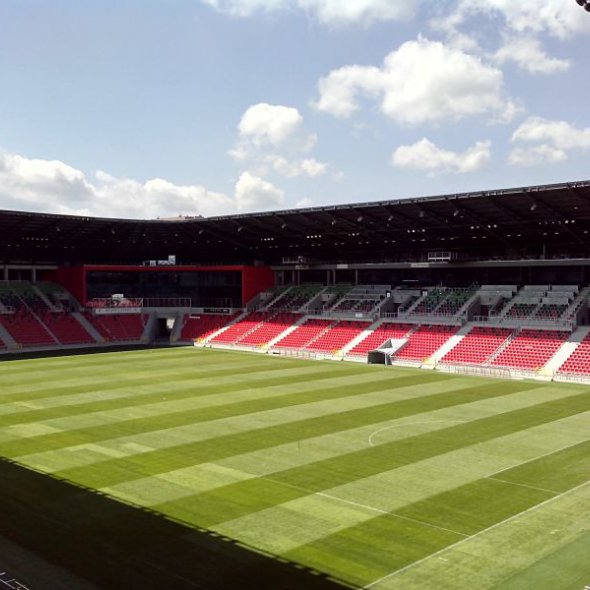