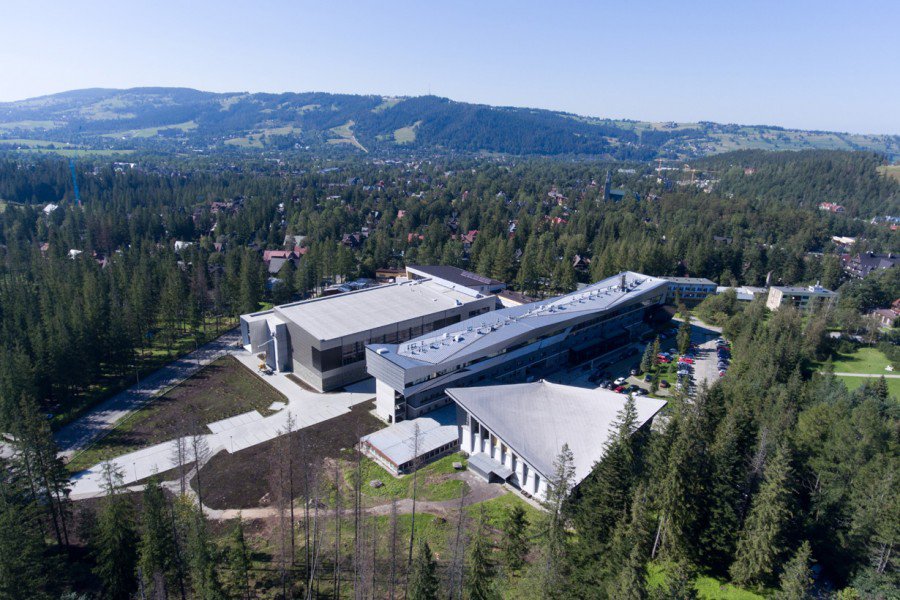 The facility with a total surface area of almost 10,300 square metres will be built next to the Olympic Training Centre at 1 Bronisława Czecha Street. The work, on the basis of the project of Locum M. Paszyn, will last until the end of June 2016.

The designed building is located behind the complex of facilities of the Central Sport Centre – the Olympic Preparation Centre in Zakopane. The new facility of the training hall is joined with the existing Sport Centre building by a connector building, i.e. the boarding house and the swimming pool. The main part of the facility is the training hall with a full-size handball court and a climbing wall. On account of the large size of the hall (length), a four-lane 60-m track (with polyurethane surface) was located on the last floor of the facility. The building also houses two sports halls for judo and wrestling. The facility will be covered with a flat roof; it will be additionally equipped with a heat pump installation and a solar installation.

The contract is implemented by the Southern Division of the General Construction unit of Mostostal Warszawa managed by Director Janusz Stanaszek. The Contract Director is Wojciech Mazur who already completed the project for the sports boarding house for COS Zakopane. The Construction Site Manager is Tomasz Rywacki. 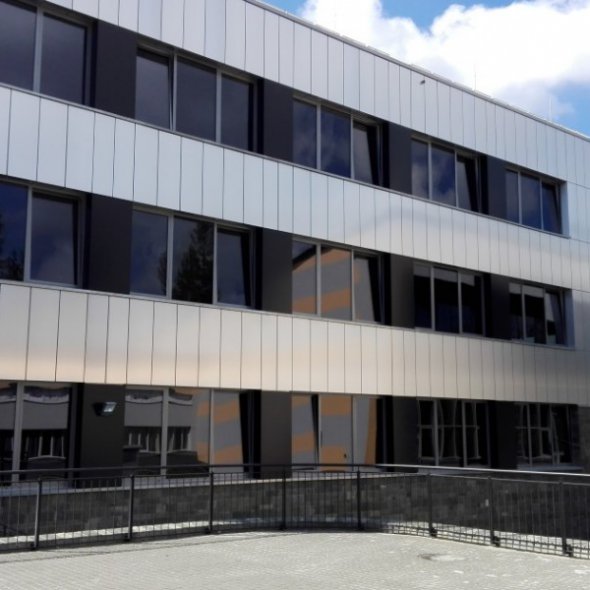 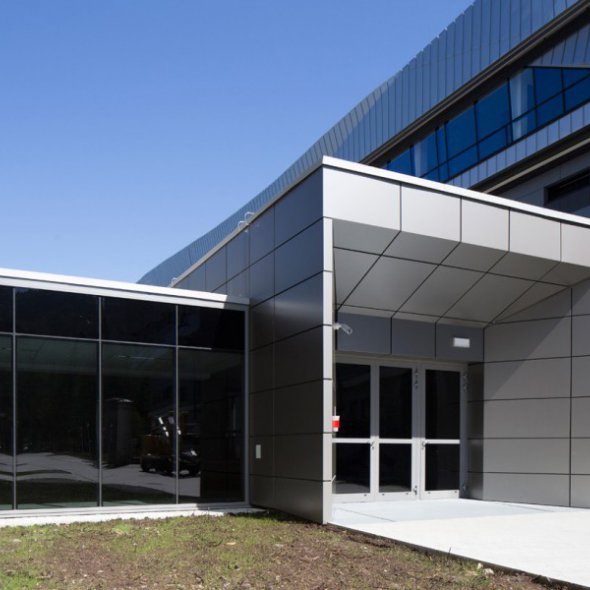 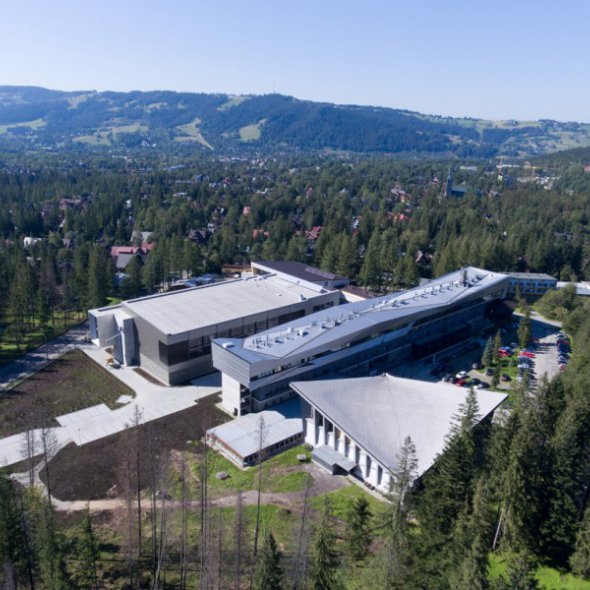 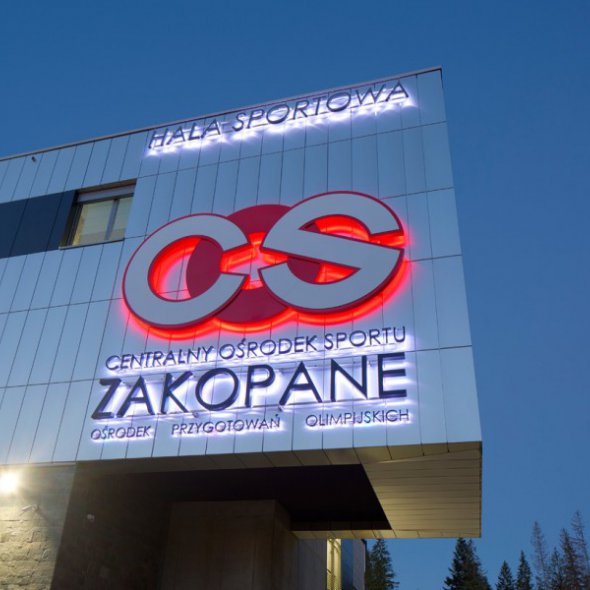 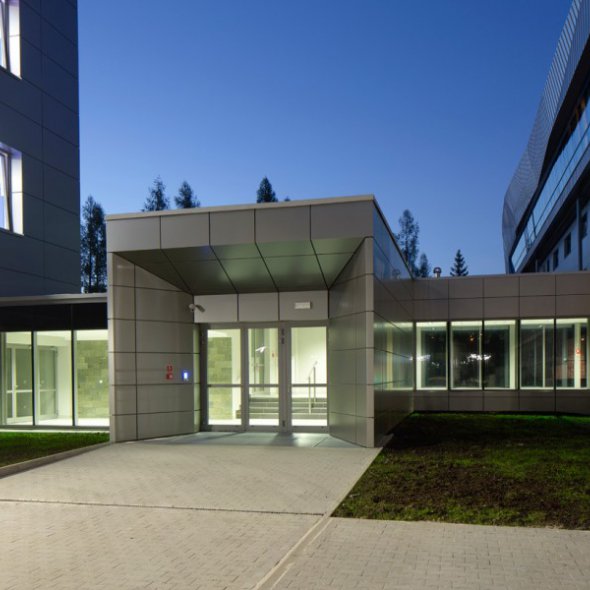 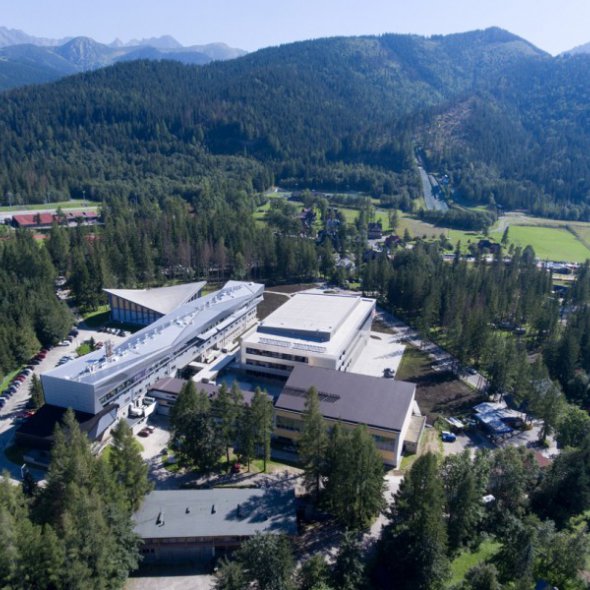