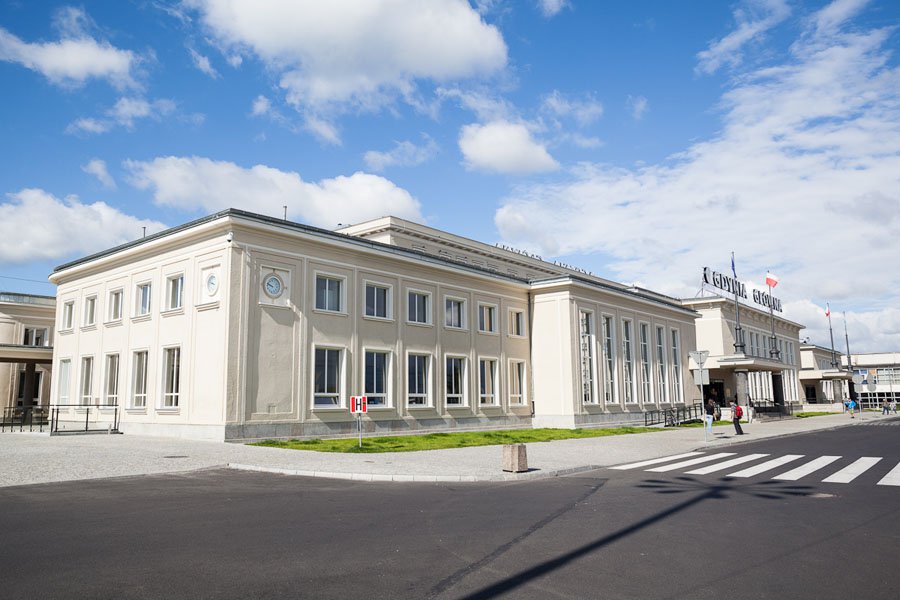 All the historical elements of the colonnade passage were exposed and the surface of the basements was used to a greater extent than before. There are located: modern sanitary space, luggage depository and warehouse and technical facilities. Center of customer service is on the first floor.

Moreover, elevation was constructed, new doors and windows were installed as well new elements of the roof. The renovation also encompassed replacement of the water and sewage, technical, security installations, megaphones, clocks, ventilation. Functional spatial planning of the train station was recovered along with historical architectural decoration. 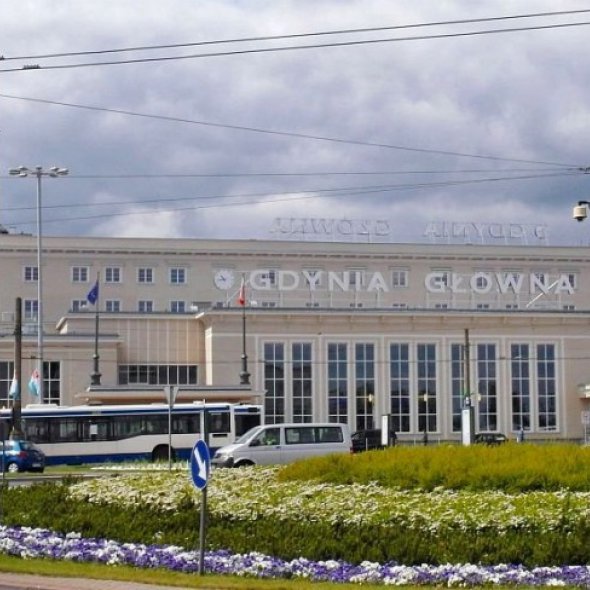 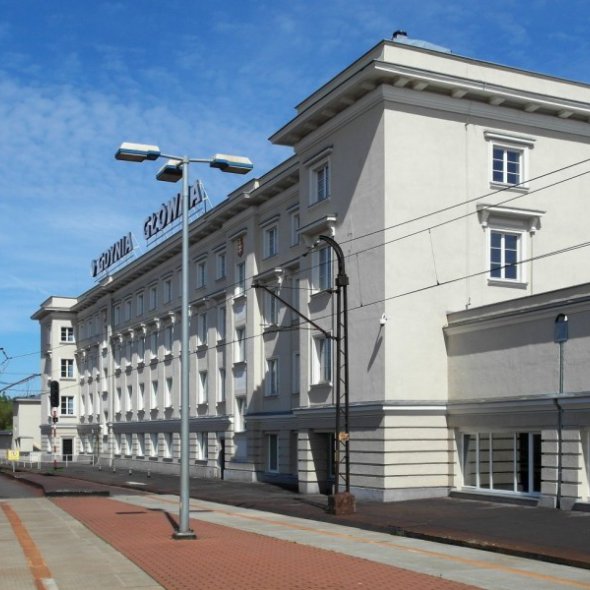 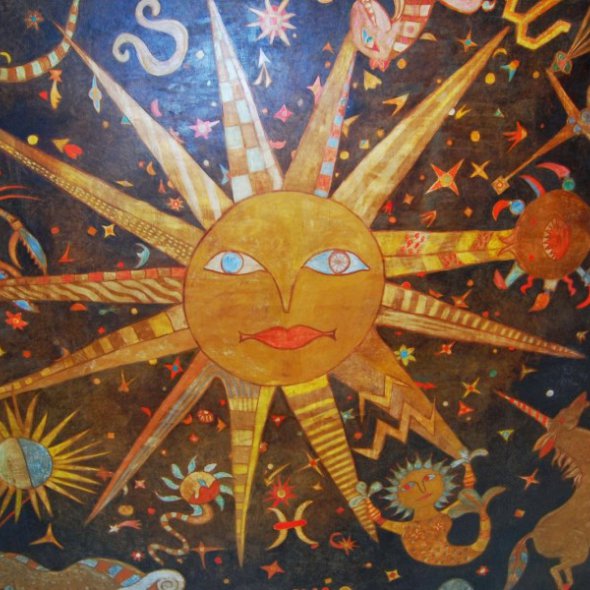 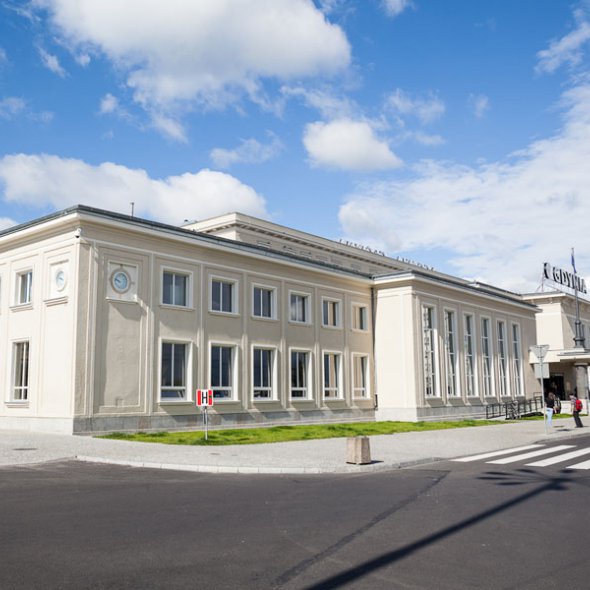