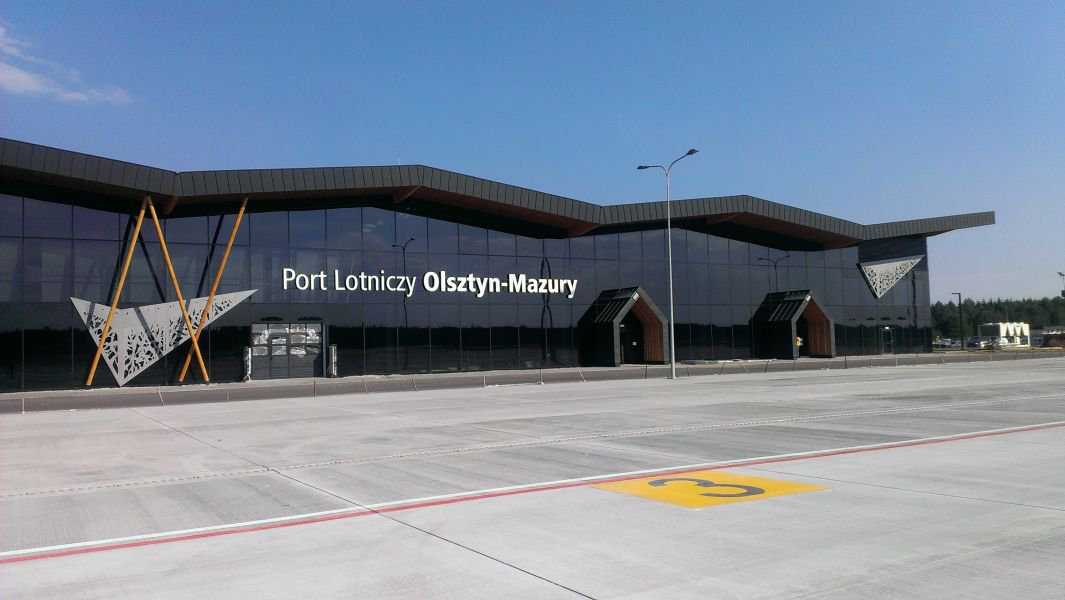 On 8 August 2014, representatives of Mostostal Warszawa signed an agreement for implementation of the "Mazury" Airport Terminal.

On 8 August 2014, representatives of Mostostal Warszawa signed an agreement for implementation of the "Mazury" Airport Terminal.

The subject of the agreement includes:

2. Construction of a technical shed with an oil boiler room with a usable area of 748.00 m2

3. Construction of external installations of the technical infrastructure

4. Construction of parking spaces for passenger cars and buses as well as VIP parking

The construction is part of the investment project entitled "The Olsztyn-Mazury Regional Airport entered on the indicative list of individual key projects under the Regional Operational Programme for Warmia and Masuria for the years 2007 - 2013 [II]", 76% financed by EU funds.

The Szymany Airport will be built in place of the former military airport. Before and during World War 2 it was used by the German Air Forces, and after WW 2 by the Polish Air Forces. By a decision of the Minister of National Defence, the airport served the needs of civil aviation from 1996. In 1998-2003, the Szymany Airport handled passenger aircraft traffic, and the number of flight operations ranged from 180 up to 928 per year. Currently, the airport does not run scheduled services. 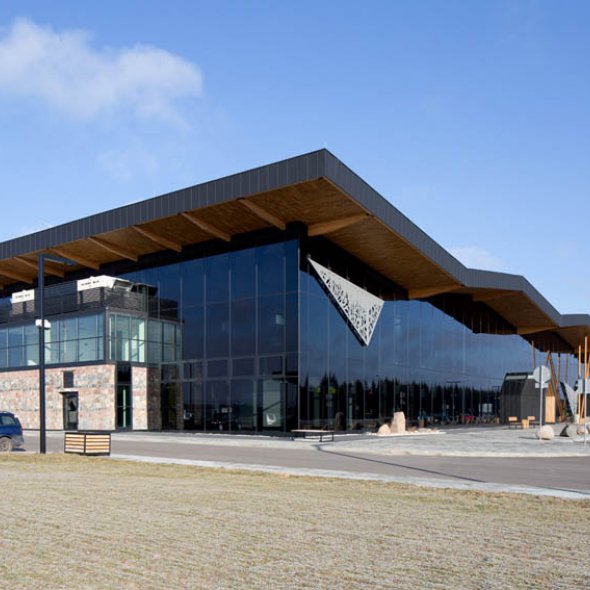 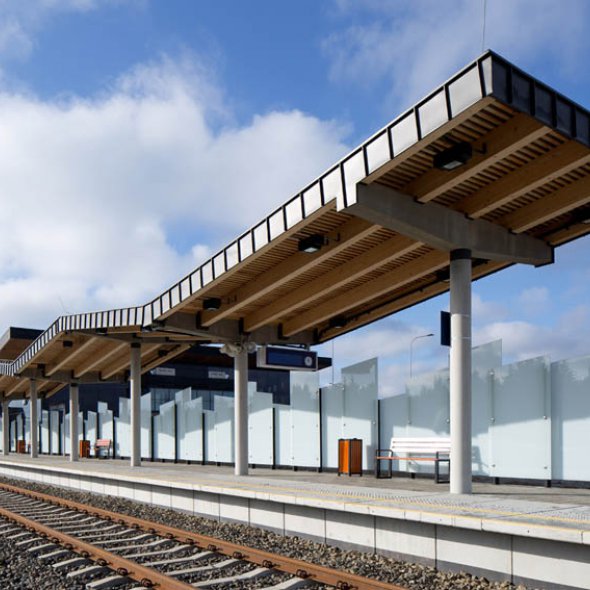 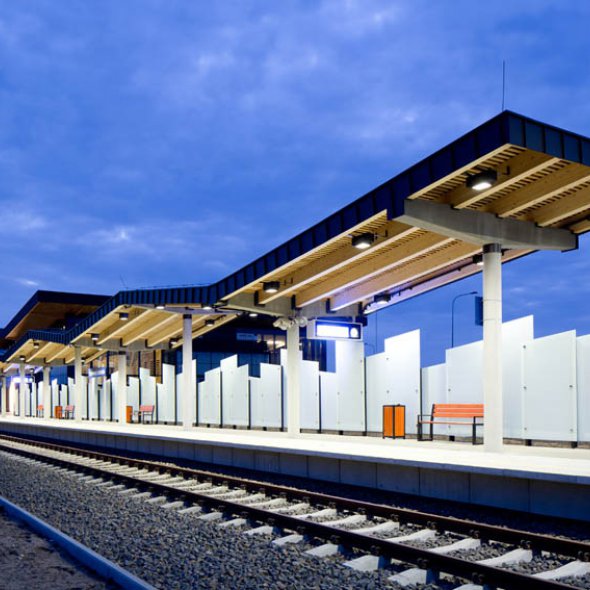 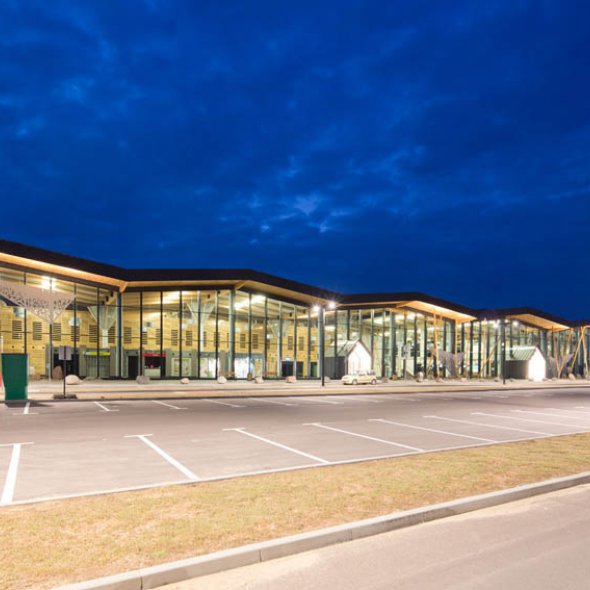 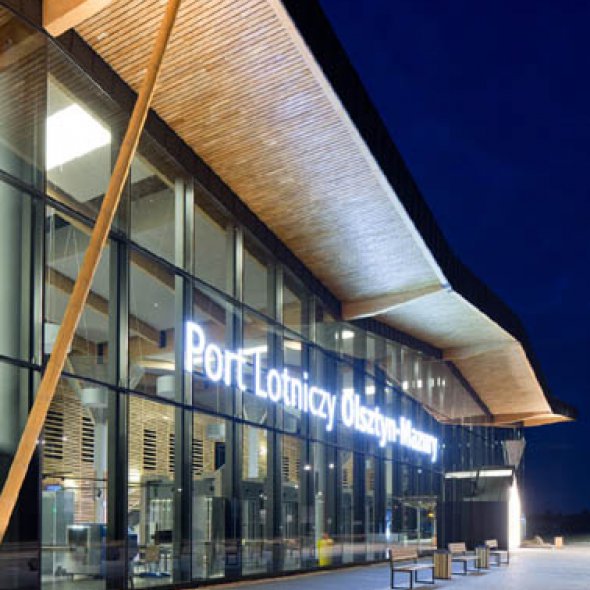 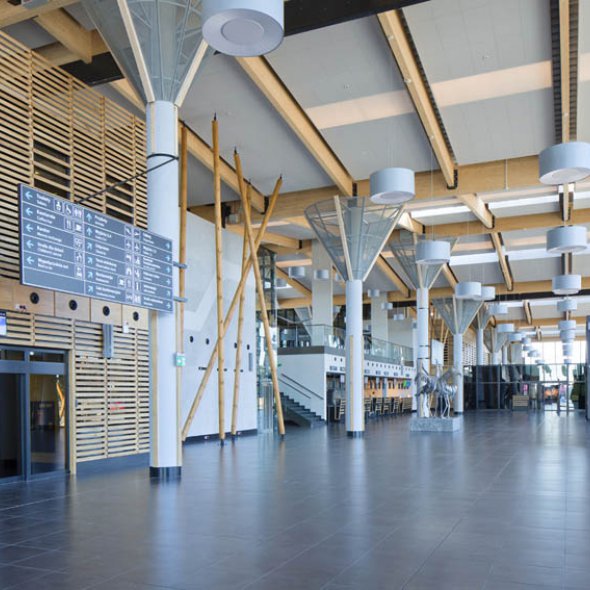