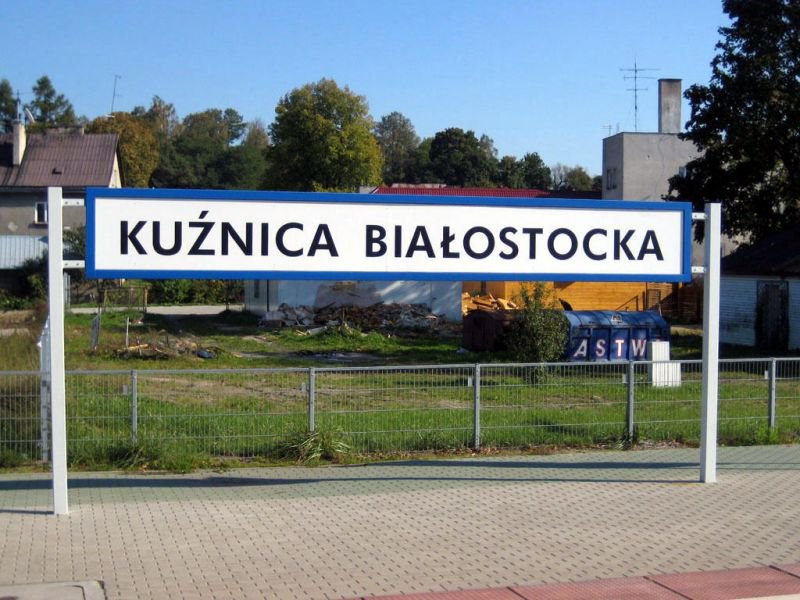 The agreement for the realization of the task was signed 14th September 2006. The scope of the works encompassed construction and execution projects and realization of the construction and assembly works of the first stage of railway border crossing point modernisation in Kuźnica Białostocka. In the framework of the task consortium constructed 2 platforms, each 300 m long, 50-meter tunnel for pedestrians, office buildings for the Customs Office and Boarder Guard and 4,5 kilometers of roads from boarder to the customs office and 5,2 m of fencing. 2,5 km of trackway was also rebuild electric traction were replaced, signal box and railway traffic control system was modernised. The project was entirely financed from european Schengen Facility funds. 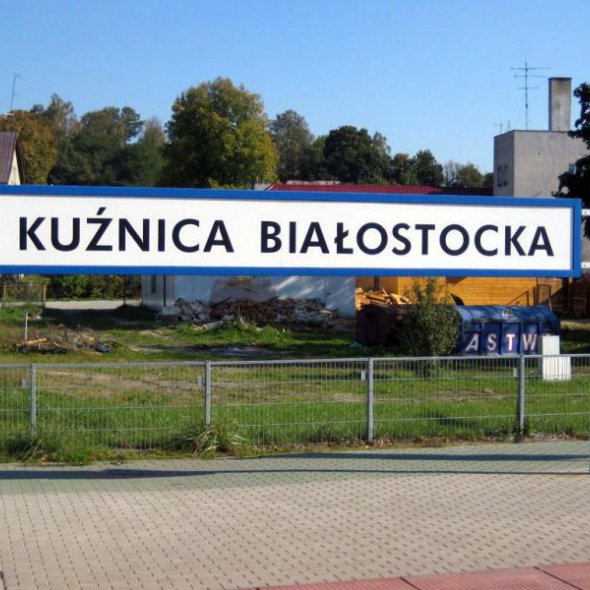 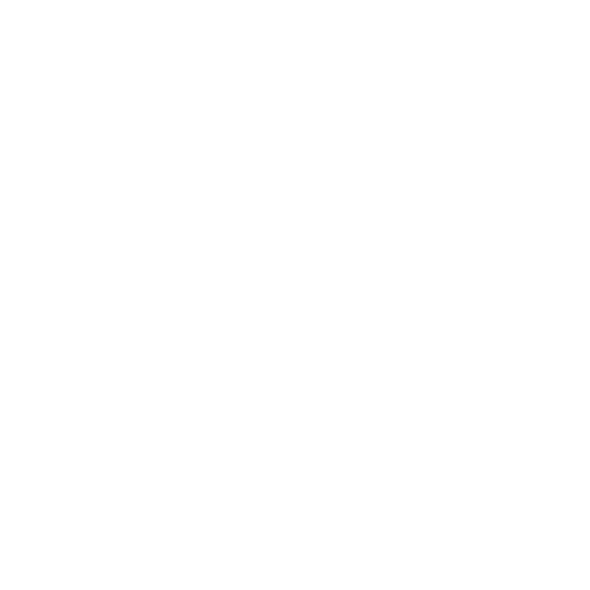 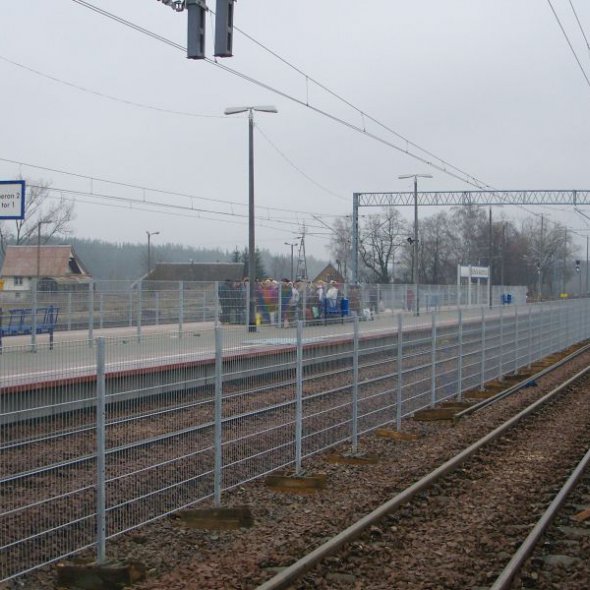