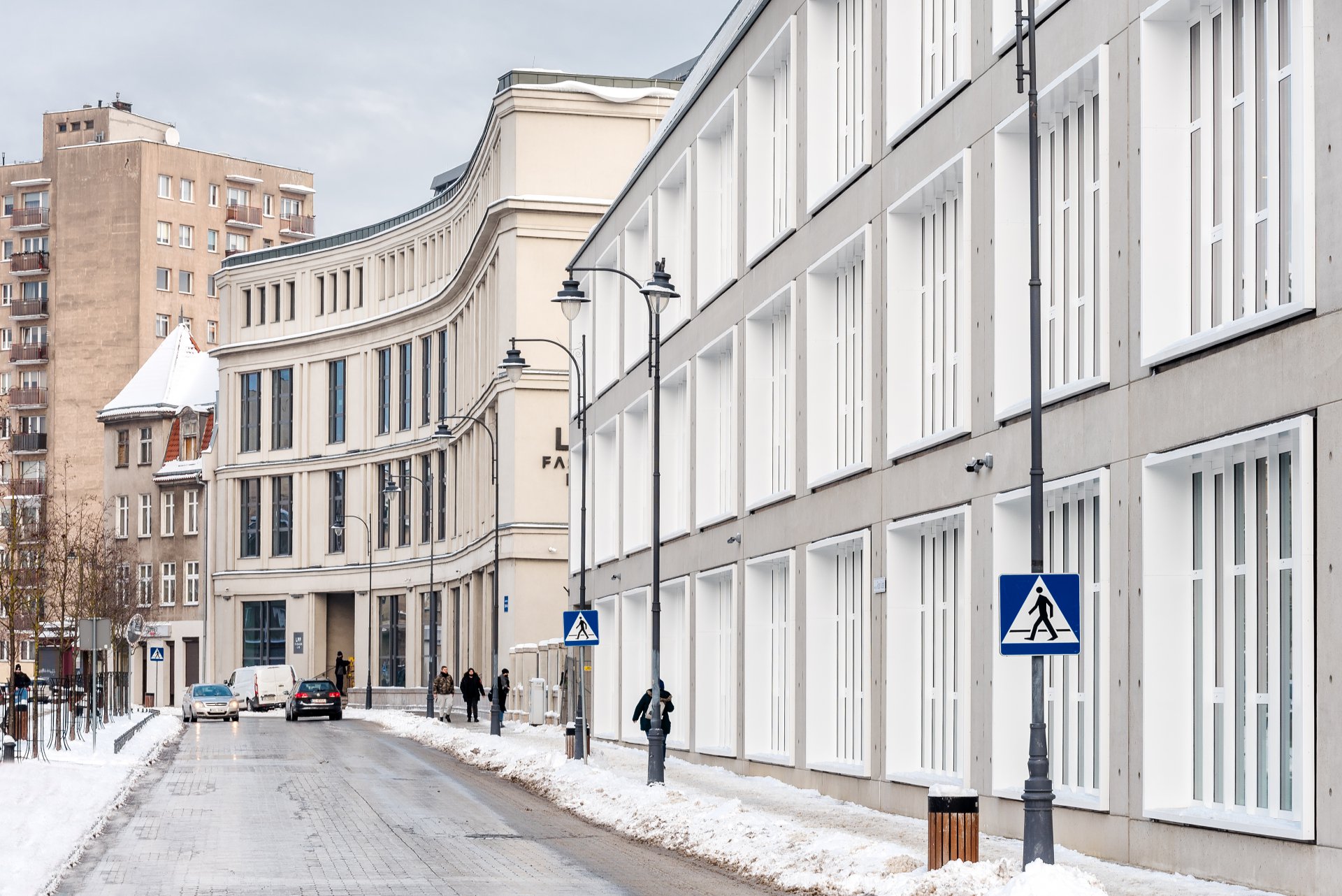 New office building of the LPP Fashion Lab complex is placed at Łąkowa Street in the centre of Gdańsk. The general contractor of the project, worth net PLN 67.2 million, was Northern Division of Mostostal Warszawa headed by Maciej Sasak. The building design was prepared by architectural studio JEMS from Warsaw.

The company plans to construct the largest fashion hub in Poland. New office complex of the Group will be composed of four buildings around the green inner courtyard. The subject of the agreement signed by Northern Division of Mostostal Warszawa was the first stage of extension of the office complex LPP Fashion Lab. The task encompassed construction of four-storey building together with a two-storey underground part and obtaining the occupancy permit. The building of nearly 16 500 m2 is situated within the frontage of Łąkowa Street. The building was designed as monolithic construction with façade made of fair-faced concrete. According to the plans, teams of Reserved, Cropp and Sinsay are going to be transferred to the new building. Thanks to the extension divisions of the company operating in different parts of the city will be working in one place.

The building is constructed according to the project design of architectural studio JEMS from Warsaw. The design was created in consultation with conservatory office and was chosen in the competition. Raw concrete and glass elements dominate its exterior appearance. The new building fits the historical architecture of the tenement houses in the Lower Town district. 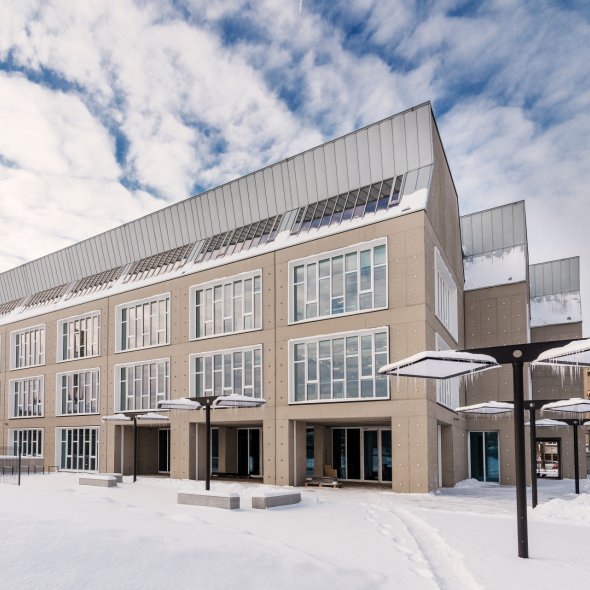 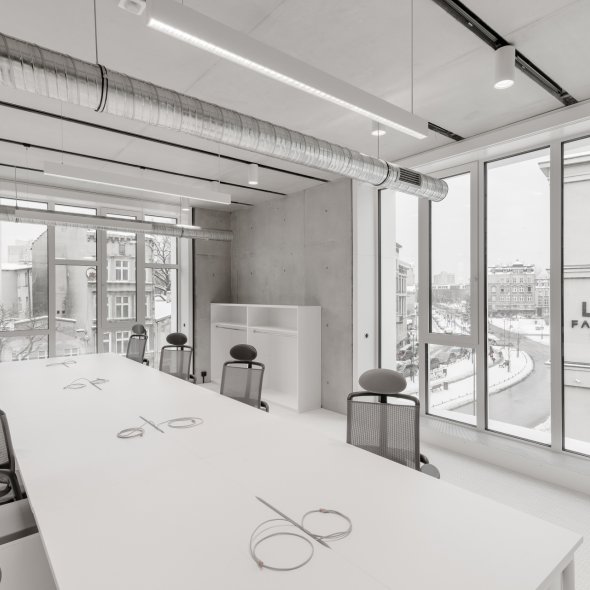