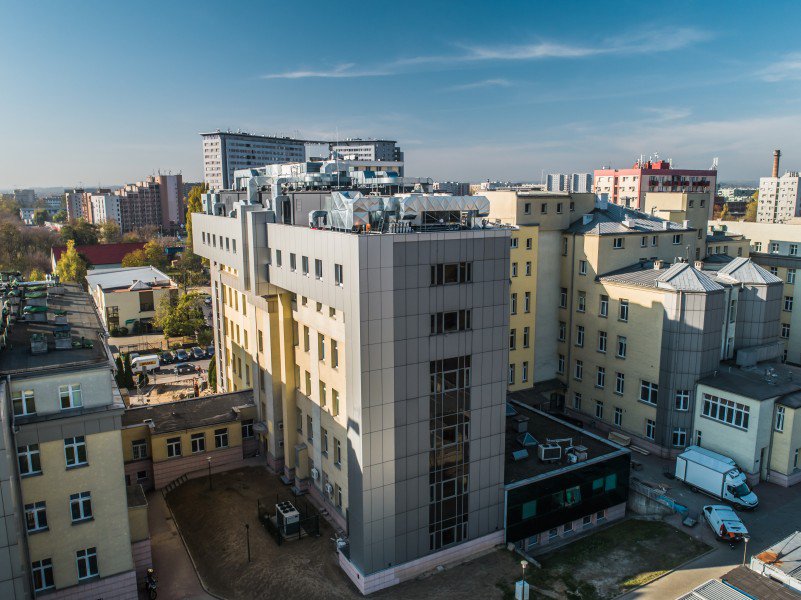 The extension works at the Gabriel Narutowicz Specialist Municipal Hospital in Kraków will be executed to allow the establishment of the Centre of Diagnostics, Treatment and Prevention of Digestive and Endocrinal Disorders. Thanks to the implementation of this project the hospital will gain a modern complex of surgery units, consisting of others in six operating theatres. This will allow the hospital to assure its patients access to a bigger number of services, and concurrently improve the health safety of the population along with the working comfort of the medical staff.

Subject of contract: Execution of superstructure and extension of the main building of the Gabriel Narutowicz Specialist Municipal Hospital in Kraków 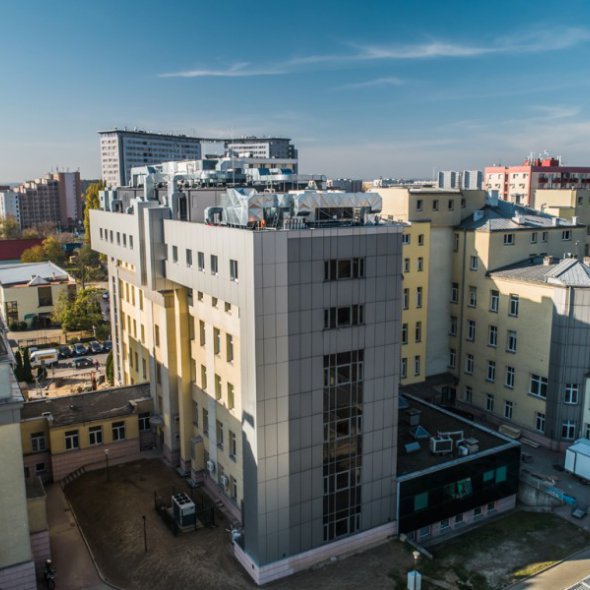 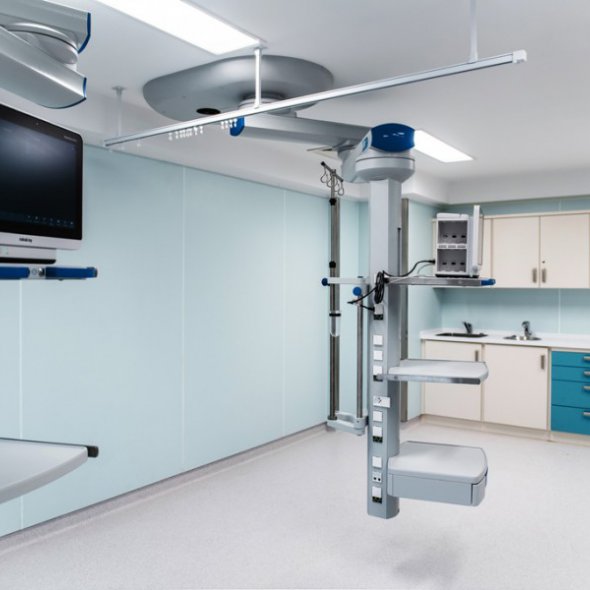 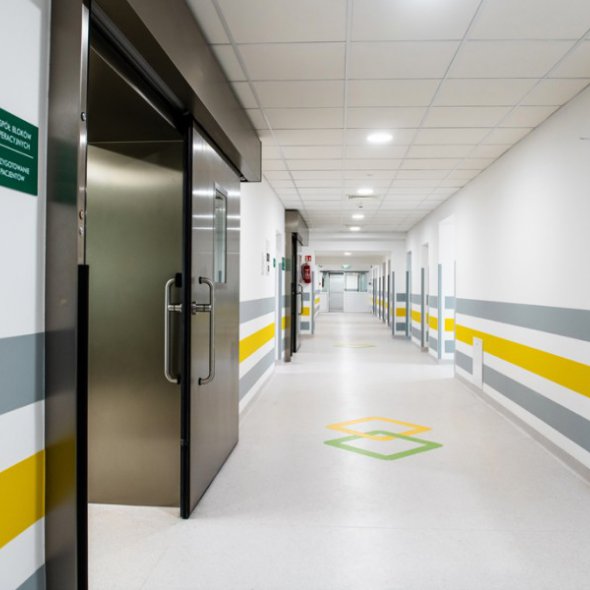