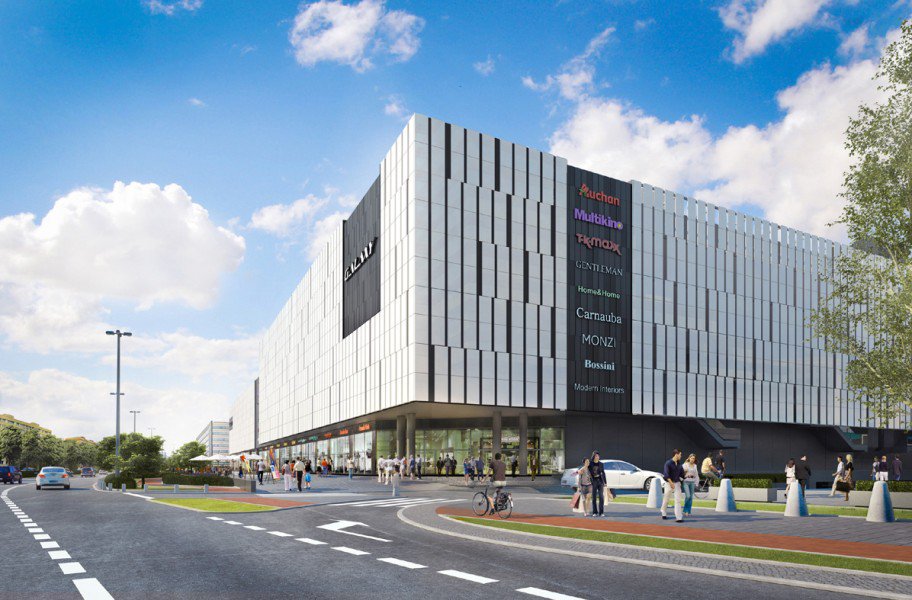 The building of the Galaxy shopping and entertainment centre was built in 2003 in the central district of Szczecin. It is the second shopping center in the city considering volume area and after extension it will become one of the biggest facilities of its kind in Poland.

As part of the planned expansion will rise four-storey building with an underground garage. In total, drivers will have 1,500 parking spaces at their disposal. The commercial part will be expanded by almost 17 000 m2. As a result, the new Galaxy will offer more than 200 shops of different industries. The existing shopping center will be also connected with a newly built facility by a two-level passage.

Under the agreement, is to be provided execution documentation, performed demolition of the part of the existing building, as well as the shell construction and part of the installations along with obtaining the necessary amendment to building permit. The scope of works includes both the underfloor installation in the underground part, providing an escape route from the existing building from the delivery zone, as well as work related to electrical installations, including the removal of the infrastructure energy conflicts, the execution of the conduit in a functioning building.

The project also envisages the strengthening of the soil by using CMC columns. The underground part will be implemented in the excavation. From the south, and partly also from the west, it is necessary to protect excavation by Berliner walls. The building will be embedded on the thicker foundation, in which will be placed pillars. This will be the monolithic, reinforced concrete construction.

Investor planned that the Galaxy Centre after expansion will hold a role of a meeting place for inhabitants of Szczecin and local community. It will contain spatial fitness club, as well as a place for brand shops, which until have not operated in the region so far. The building of the Centre will have an inner courtyard covered with a glass roof and will accommodate a stage. 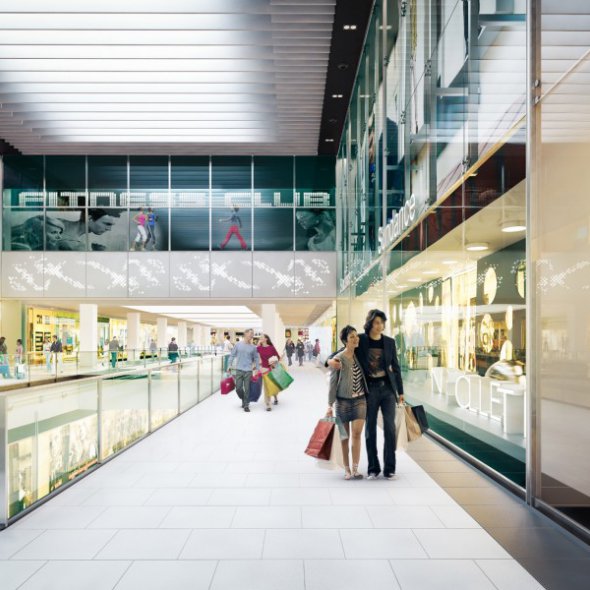 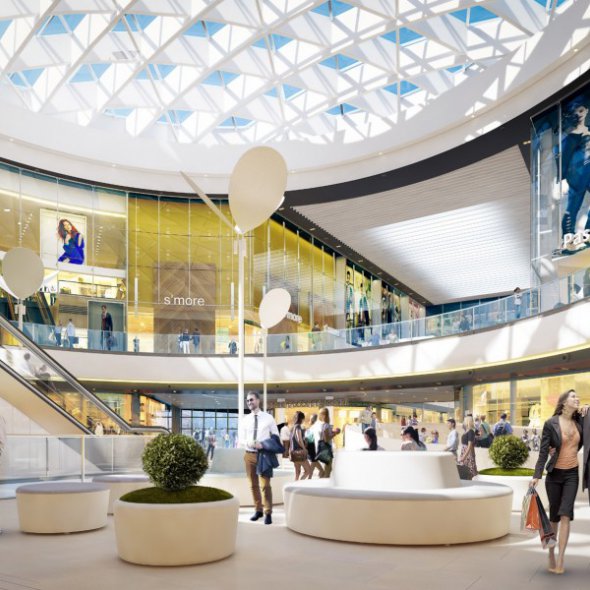 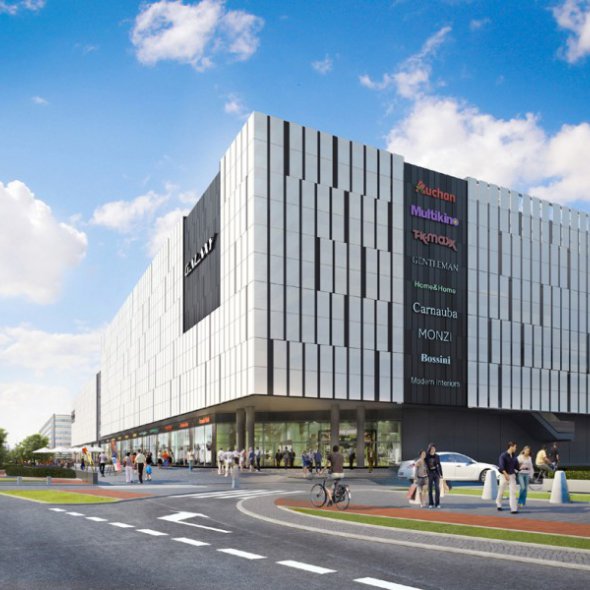