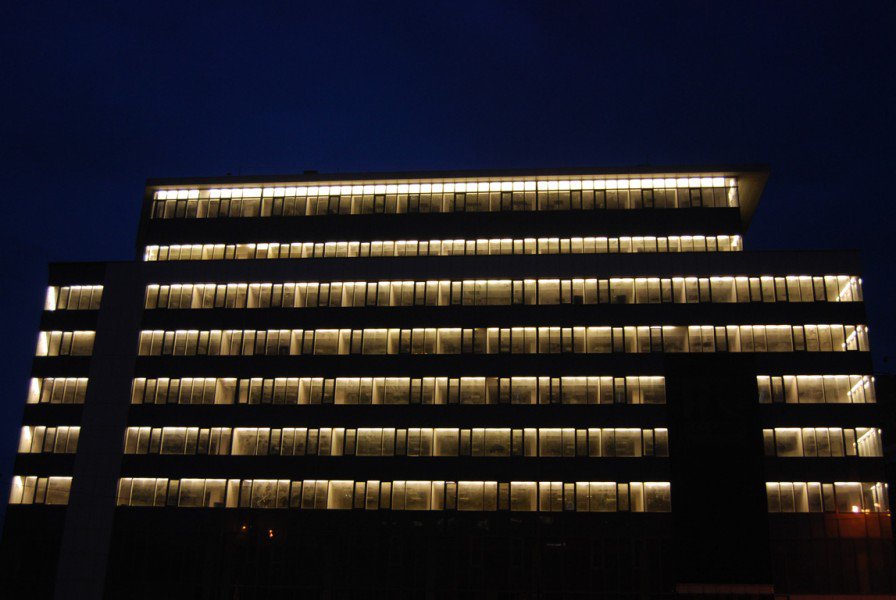 Commonly known as “Dom Prasy” among the locals, the building was erected in 1963 and was one of the first buildings in Poland where a glazed curtain wall was used, which did not perform structural functions. Designed as “Dom Sportowca” (“Sportsman’s House”), it served as the centre of creative thought since the moment of its construction. It housed the most important editorial offices of magazines, radio stations and Wisła Television.

In November 2010, the building was closed and the city hall commissioned its modernisation.

After completion of all work that lasted in total for 18 months, the 9-storey building has 5,200 square metres of usable area. Modern solutions applied there include BMS – Integrated Building Management System, which controls the ventilation and air-conditioning systems, utility monitoring system, fire alarm system and burglary [&] assault systems 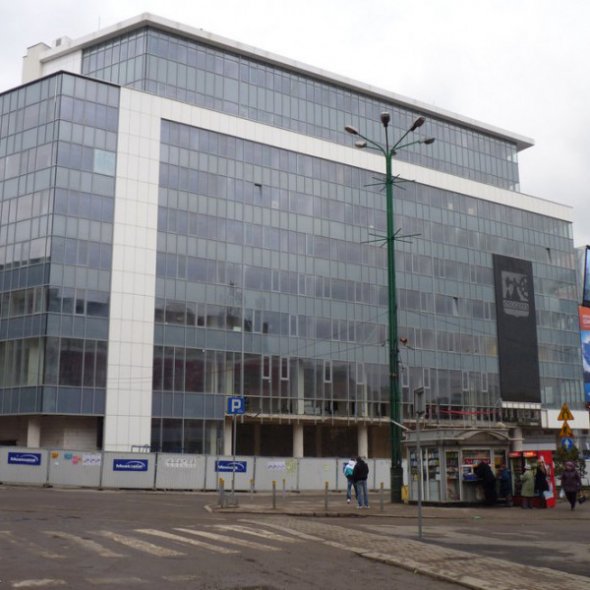 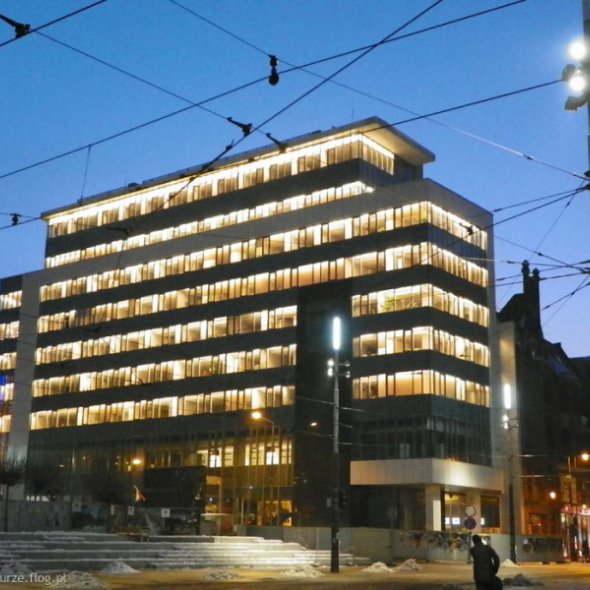 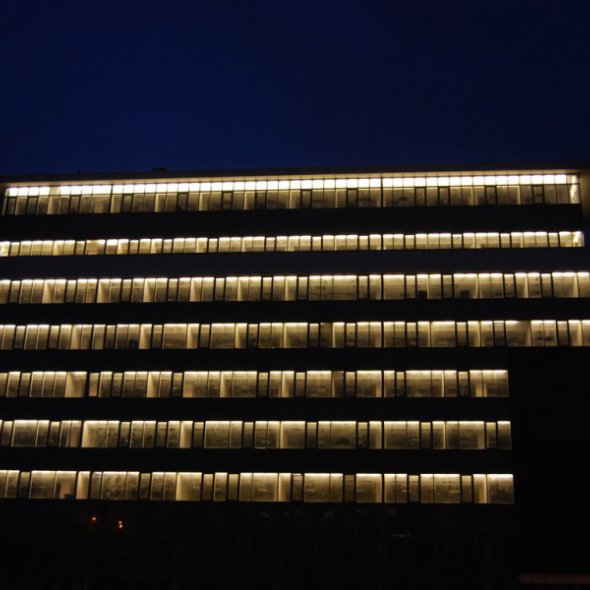 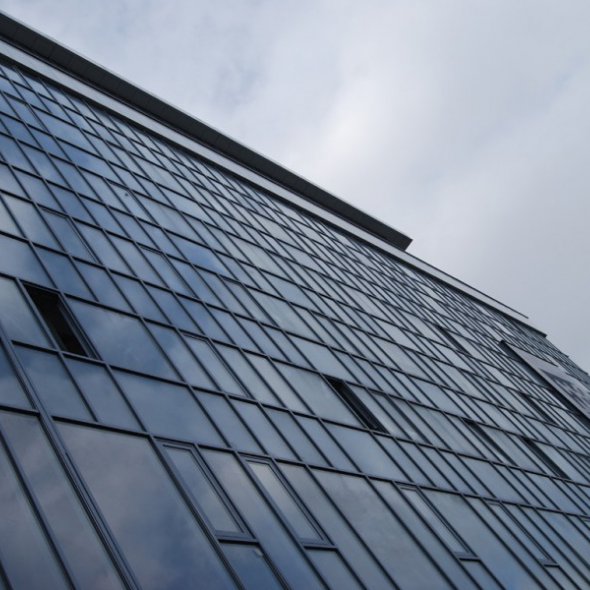 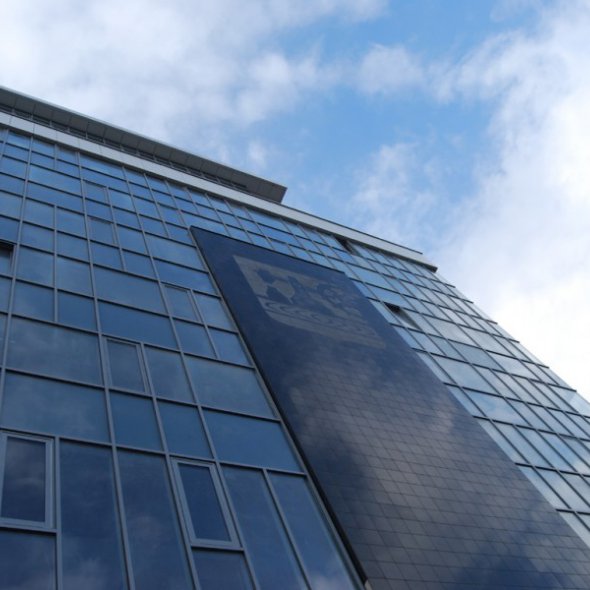