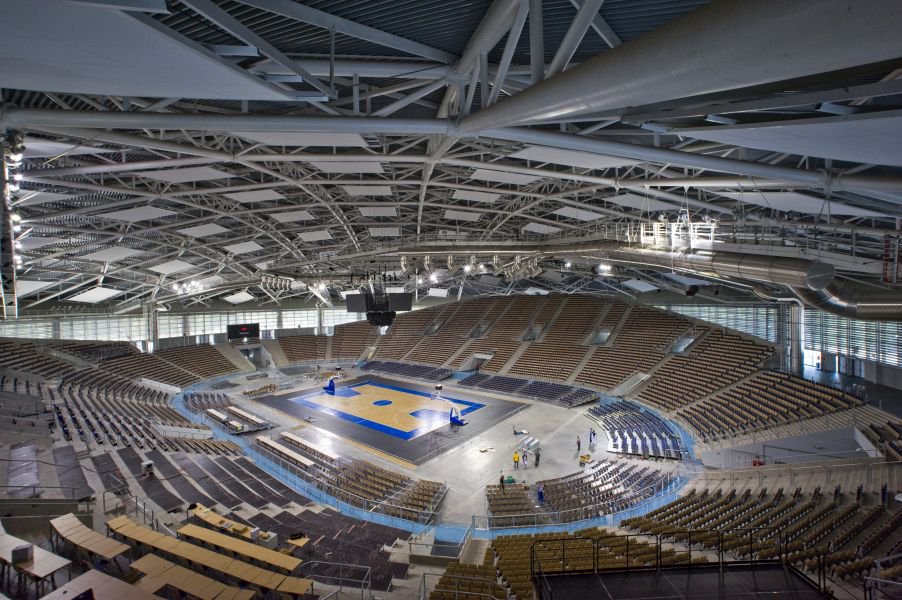 Atlas Arena – the sports and entertainment hall in Łódź at 7 Bandurskiego Street.

The grandstands can hold up to 10,400 viewers, and additional 3,000 seats can be placed on the playing field; 1,500 parking spaces, 4 multimedia screens, and 11 exclusive VIP boxes (each with a terrace) are at the guests' disposal.

The arena was completed on a circular design with a diameter of 135 m and is surrounded by a moat. At the highest point the roof structure is 34 m above the arena. There is a total area of 27,500 m2 and a usable area of 26,000 m² of rooms on 5 floors. The facility includes separate alleys and corridors for players, staff, fans, journalists and guests of honour. Twelve bridges lead to the audience level from where viewers can go up and down. The facility is monitored by 140 cameras and 600 smoke detectors. 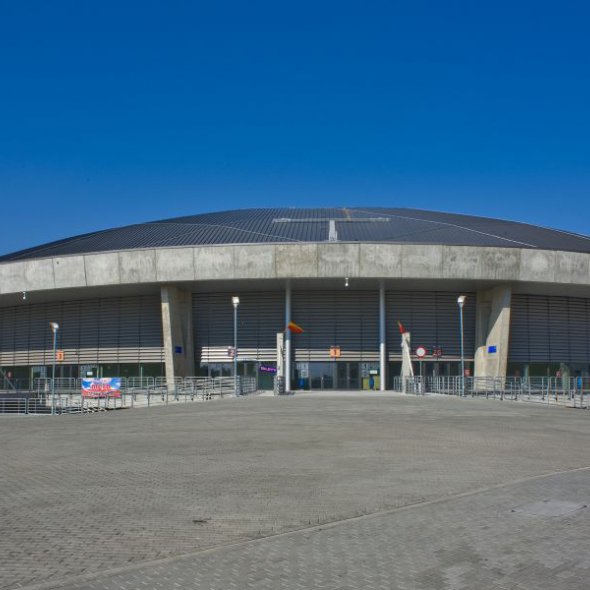 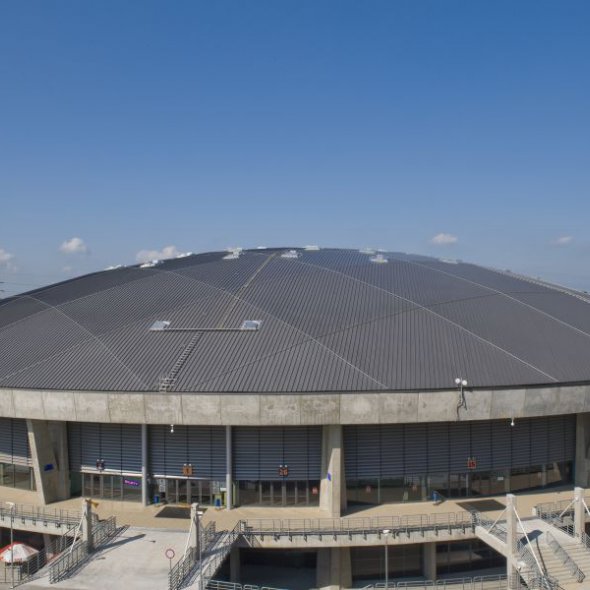 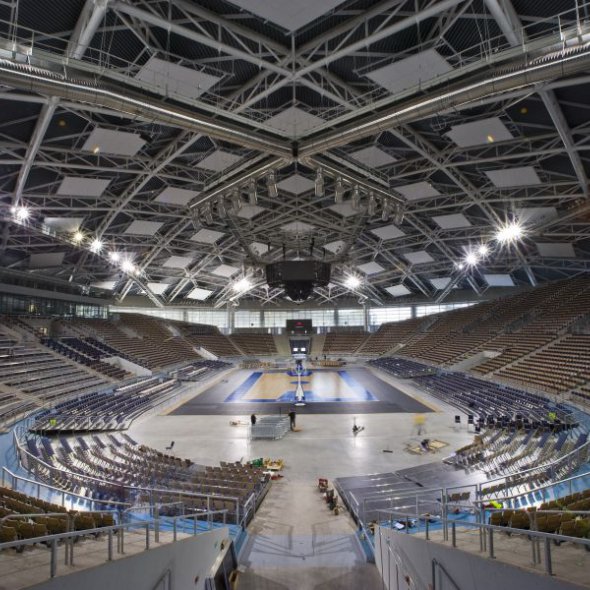 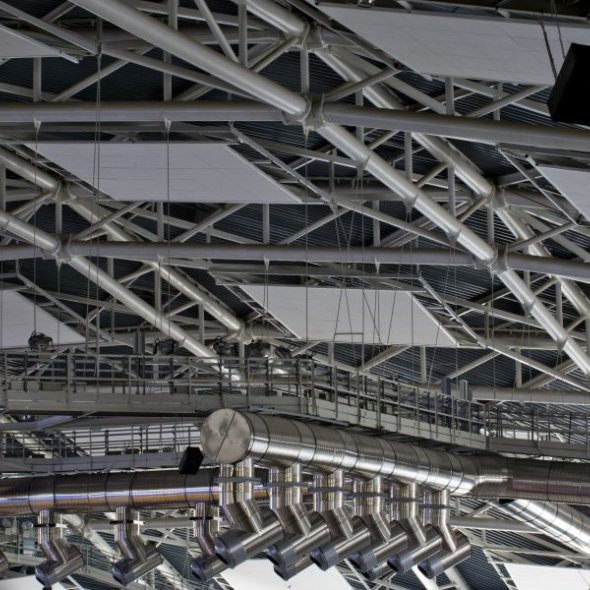 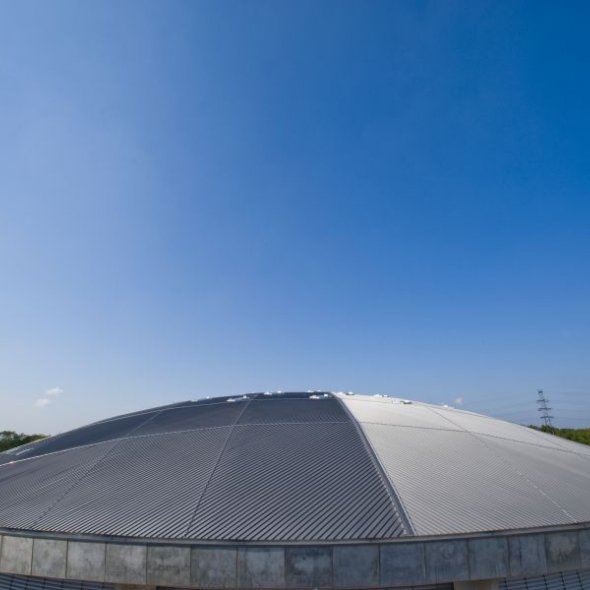