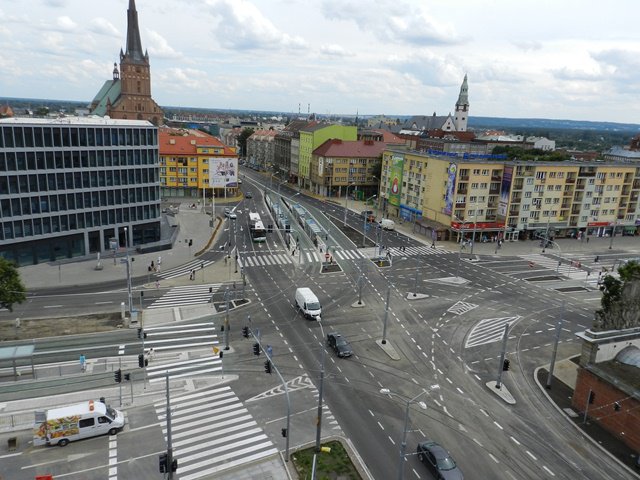 The project entitled "Trackway Construction and Reconstruction in Szczecin" was fulfilled by forming a consortium with Ton-Kar-SSon Zbigniew Kargul entrepreneurship. Both the construction and opening of one of the most important junctions for vehicular traffic in the city were carried out in accordance with the schedule. Within the framework of European Union co-financing, we prepared the project as well as carried out construction works based on reconstruction of the tramway tracks together with the traction line at the Brama Portowa traffic junction.

The agreement with the investor, Tramwaje Szczecińskie Sp. z o.o., was signed up on 7 July 2011. To complete the PLN 22 million gross worth task, the consortium had 13 months. The construction site was entered on 13 April of the current year. The six work stages lasted 112 days. The deadline was met for each stage. Near the end of the renovation 120 workers were employed, but there were times when up to 160 workers were present at the construction site.

“In the process of the renovation we came across several obstacles, which could have prolonged the fulfilment of the task by even half the time devoted. The truth is that it was only thanks to appropriate engagement and full professionalism of all the companies working with us that the investment was finalized on time” says Cezary Iwanowski, the construction manager. “Both Szczecin city hall as well as local shared stock companies deserve a word of appreciation, and I would like to thank all of them on behalf of the whole team involved in the execution of the "Brama Portowa" undertaking.”

The honorary opening of the junction for vehicular traffic took place on 1 August, a few minutes past 6 am. 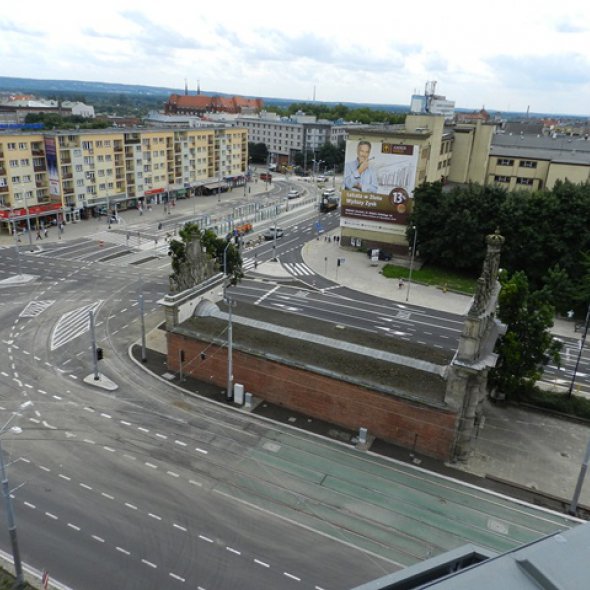 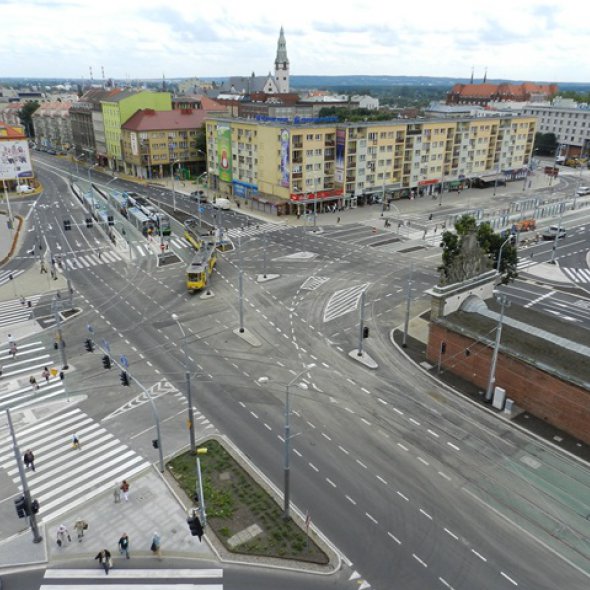