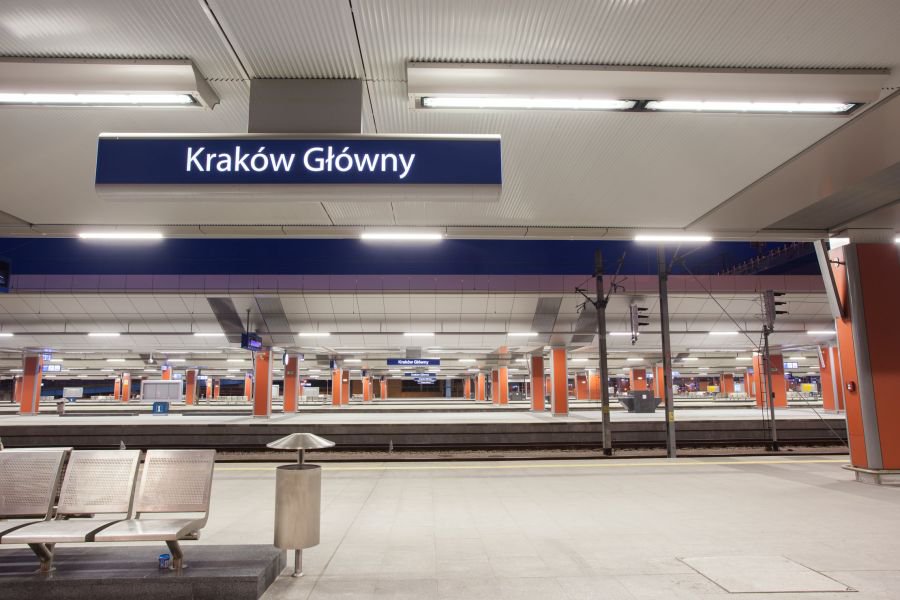 On 4 April 2011, PKP Polskie Linie Kolejowe S.A. entrusted us with a contract under the name: “Reconstruction of Kraków Central Station along with Work Regarding the Organisation of the Transfer Node.”

The task, implemented as part of the project Integrated Collective Transport System in the Kraków Agglomeration (Infrastructure and Environment Operational Programme 7.3 – 7), was aimed at improving municipal transport via the integration of various branches of transport to provide efficient and safe servicing for the participants of EURO 2012.

The current technical and aesthetic appearance of the railway station required adjustment to European standards. The “Magda” underground passage required improvement, as there were no emergency lights and the PA system for travellers, in operation since 1993, had not been functioning properly.

The modernisation that was conducted together with Acciona Infraestructuras lasted 19 months and cost more than PLN 126 million. It encompassed the construction of a new surface on platforms with amenities for the handicapped and work related to basic and emergency lights, visual information for travellers, PA systems for platforms and the “Magda” tunnel and a sound warning system and monitoring system.

The benefits related to the reconstruction include: reduction of noise and vibration during the passage of trains and securing of “Magda” tunnel and “W-Z” car tunnel from atmospheric phenomena.
What is more, the Kraków Central Station is better adjusted to the needs of emergency and safety services, and also capable of providing transport services with the use of modern traction units, rail-buses and carriages. This shortens the time of train dispatch, increases capacity and improves the level of servicing along with customer satisfaction. 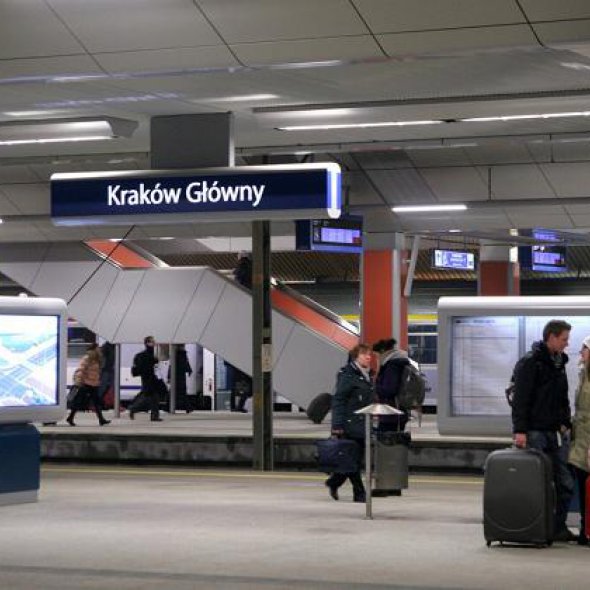 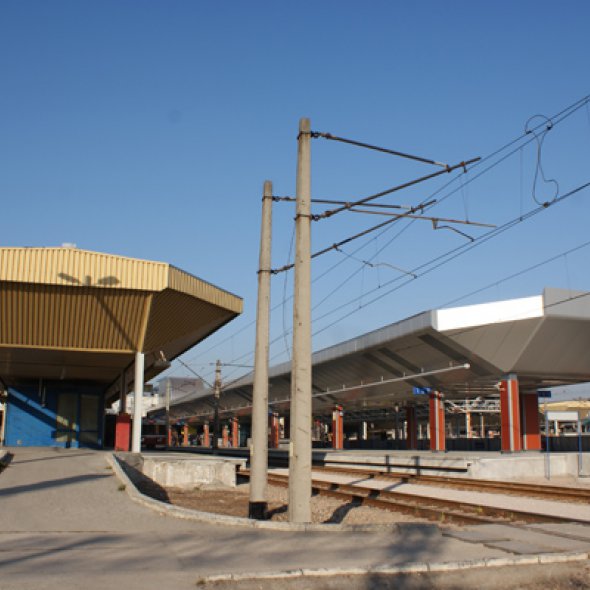 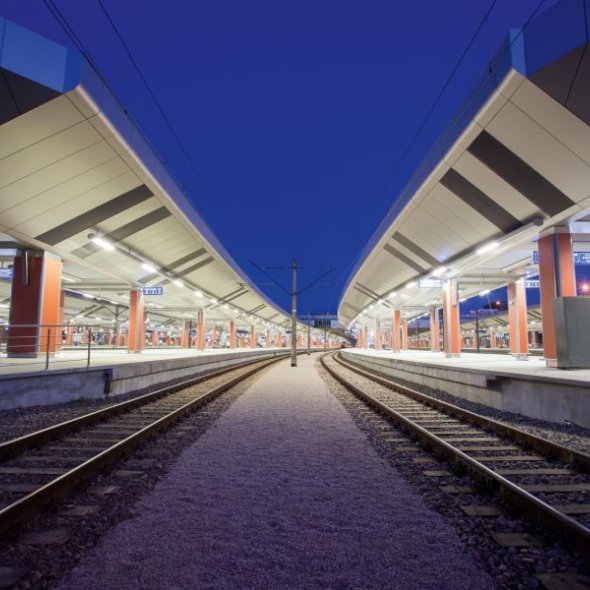 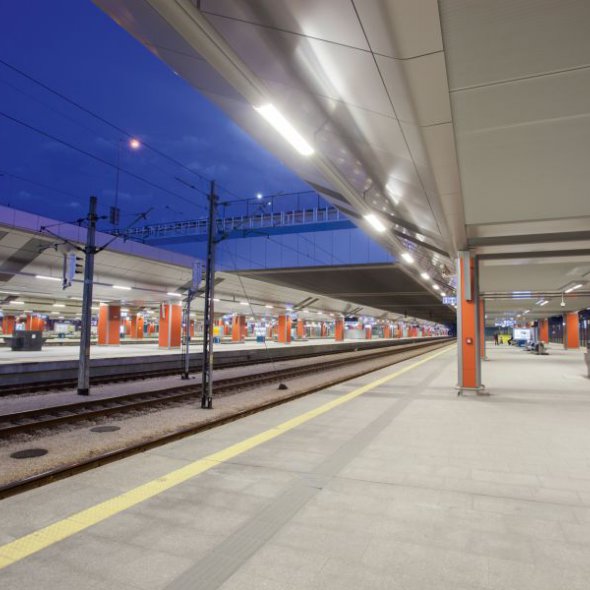 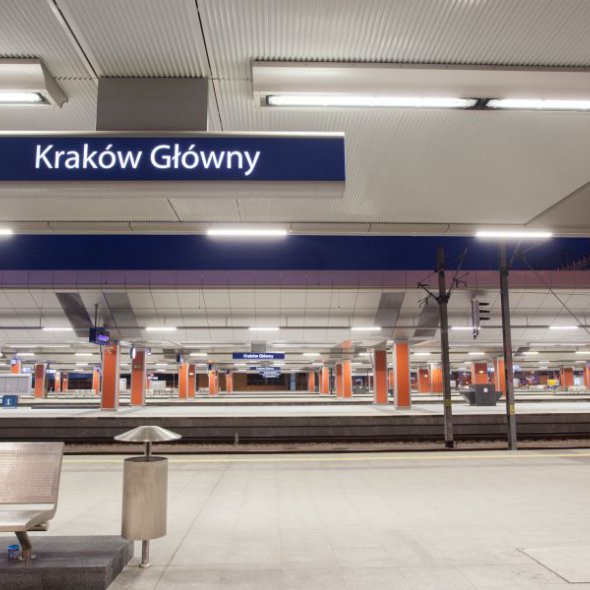 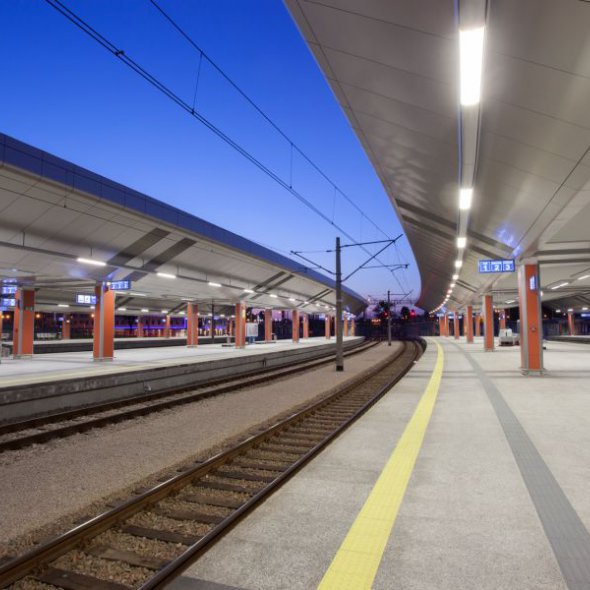