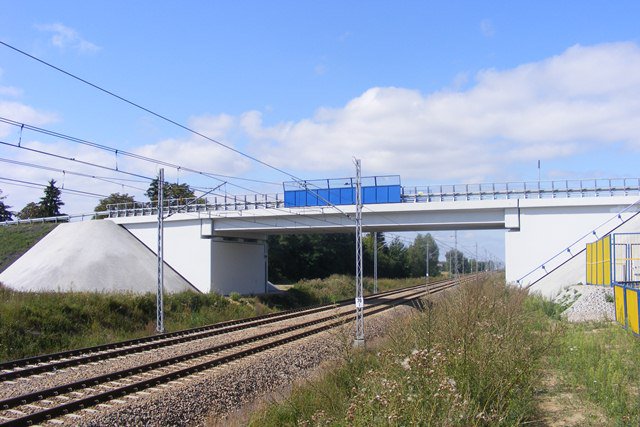 Mostostal Warszawa commissioned the last facility built as part of the contract – Construction of New Two-Level Crossings: Liquidation of Passages in the Rail Track Level in the Area of LCS Nasielsk: Task 10. The new overpasses will allow for quicker train travel along the Warsaw – Gdynia route.

The contract in Nasielsk was the first one in which we cooperated directly with PKP Polskie Linie Kolejowe S.A.

The greatest difficulties that we encountered during the work were unfavourable land and water conditions. The level of ground water turned out to be higher by approx. 2.5 m from the level ascertained during the design stage.

These circumstances called for a reinforcement of the ground via stabilisation with cement under all access roads to the overpasses, which was not foreseen in the design. 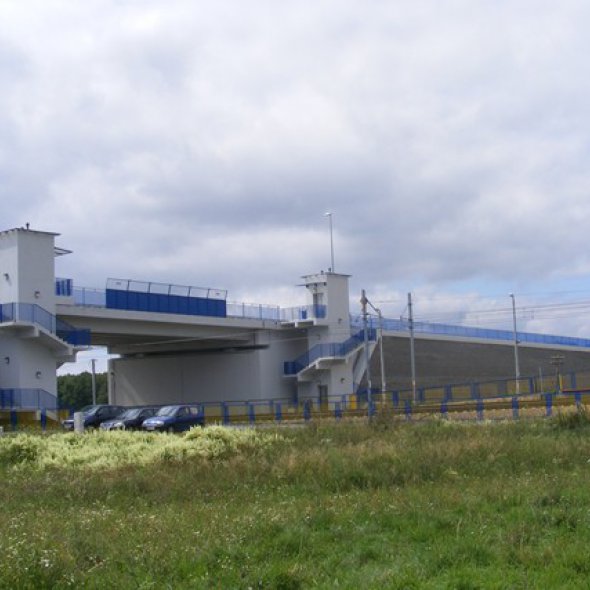 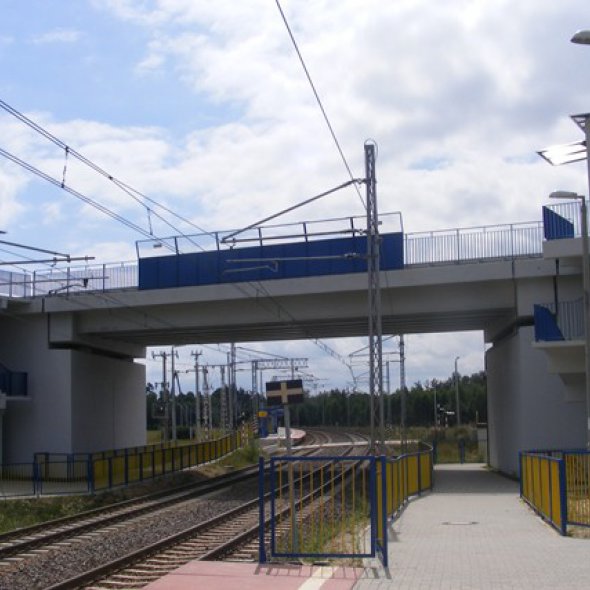 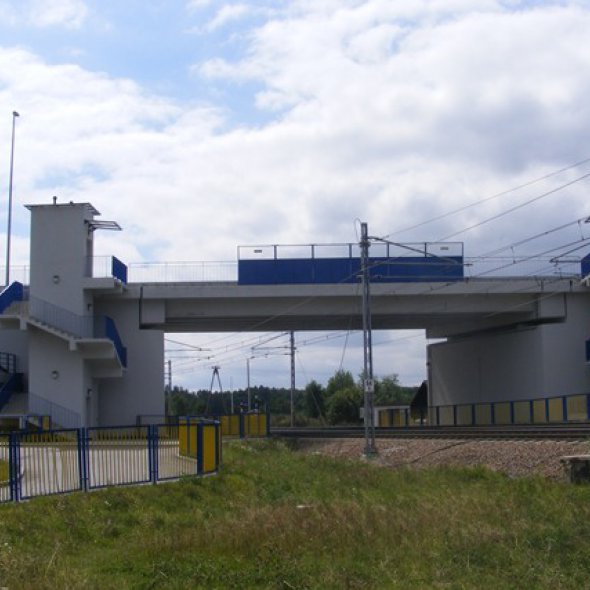 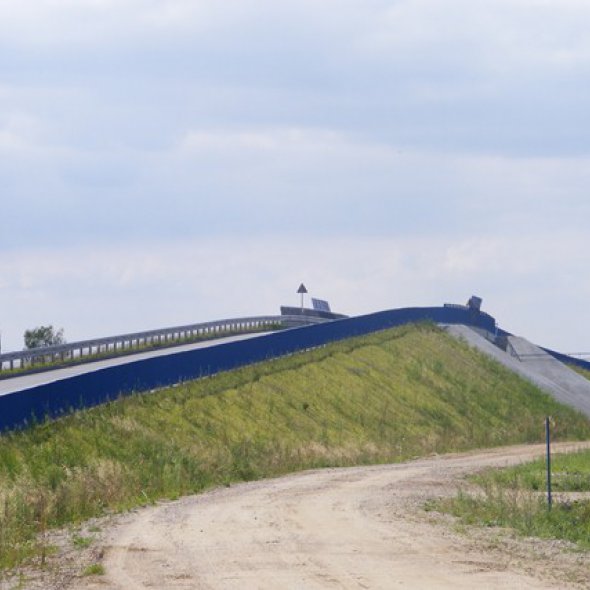 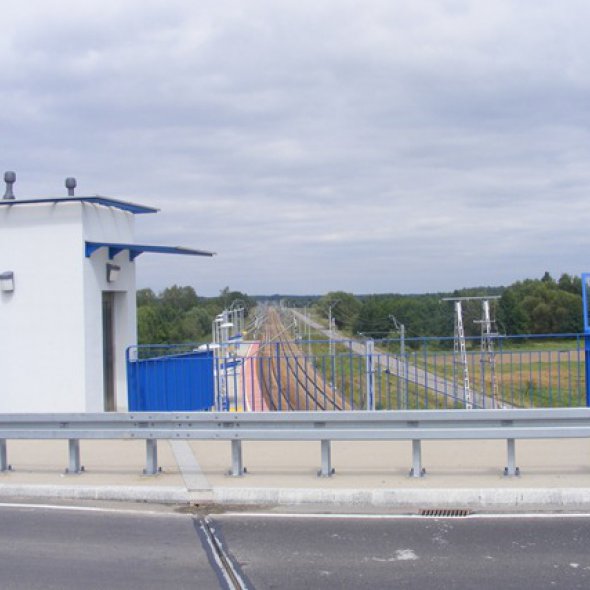 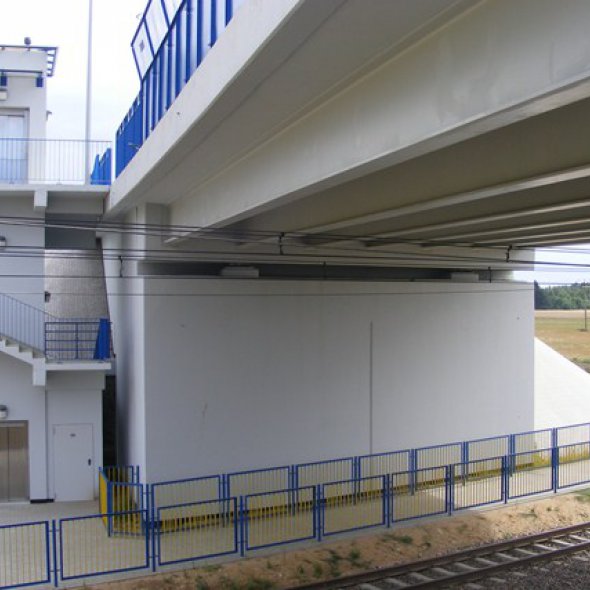 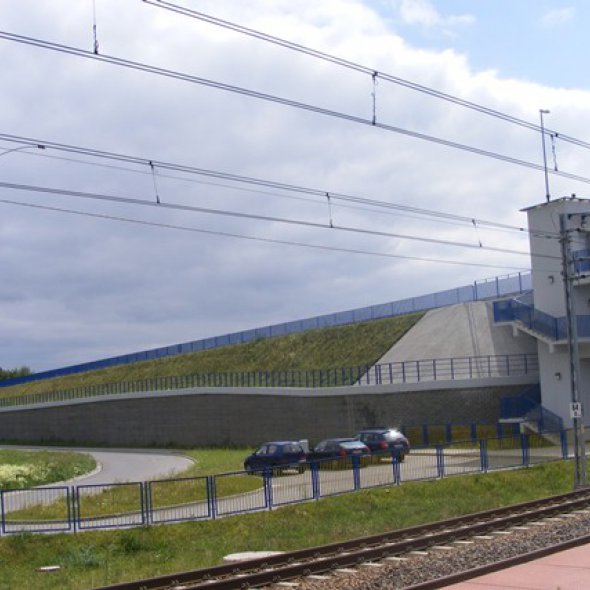 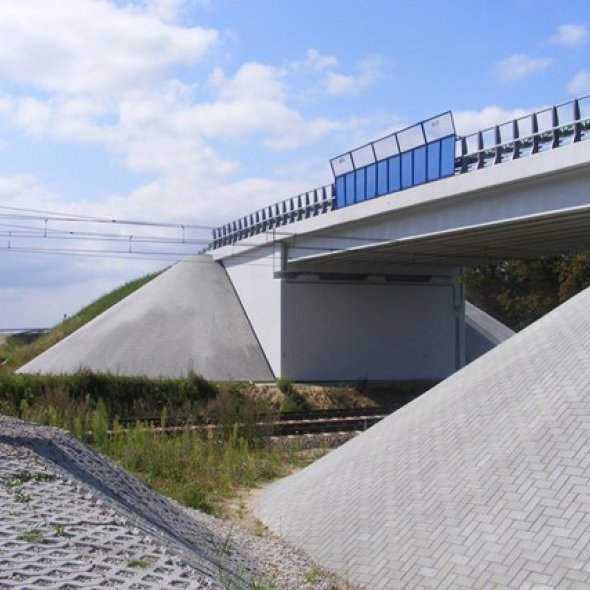