The route is located on the south side of the city and runs beyond the limits of built-up areas, through areas used for agriculture and forests. The total value of the project is PLN 43.7 million, while PLN 37.1 million was from EU funds as part of the Regional Operational Programme of the Greater Poland region for 2007-2013. The remaining amount came from the budget of the Wielkopolska Province.

The scope of our work included designing and building a ring road around the city of Opalenica in Provincial Road No. 307 Poznań - Buk - Opalenica - Bukowiec, as a "G" class road. The new ring road has a length of 5.6 km and consists of two lanes with a total width of 7 m.

As part of the investment we made as follows:

two-lane roadway with wide sections for additional lanes - a length of 5.6 km;

bridge over the Mogielnica River;

service roads from S1 up to S7

reconstruction of the LV, MV and HV lines;

reconstruction of the railway infrastructure;

reconstruction of water and telecommunications systems;

• Investor: Greater Poland Board of Regional Roads in Poznań 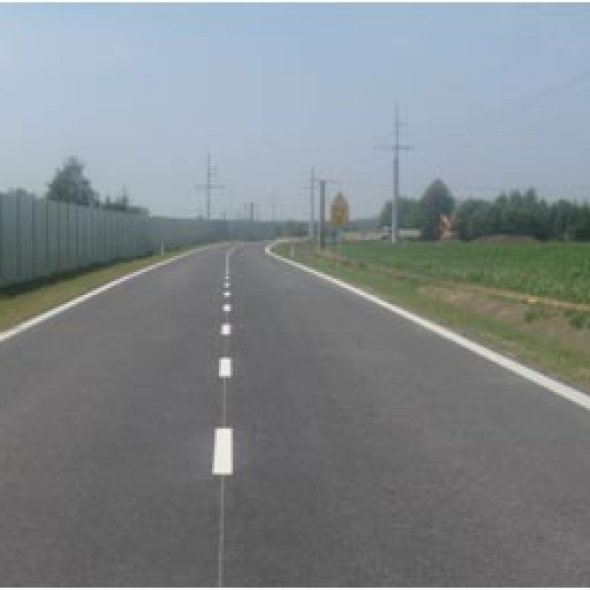 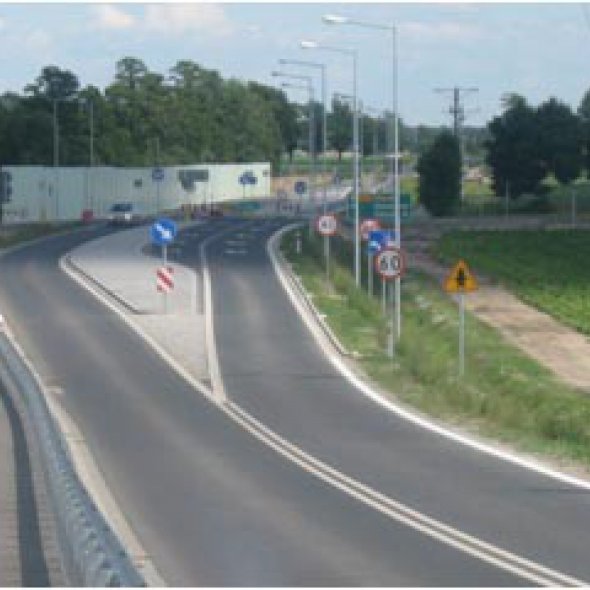 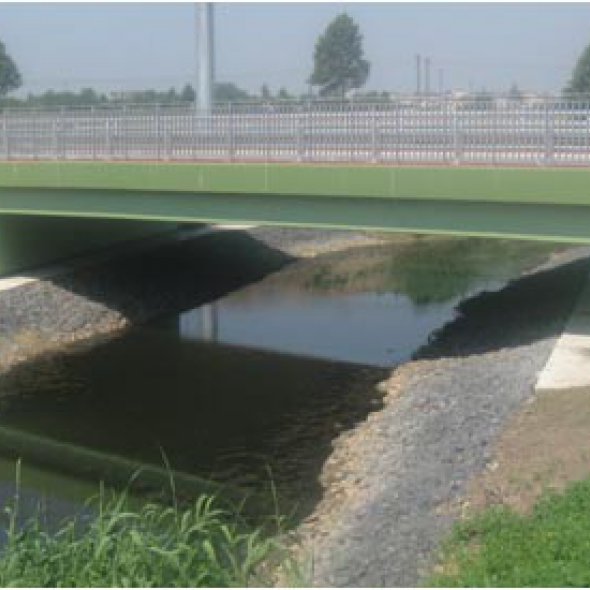 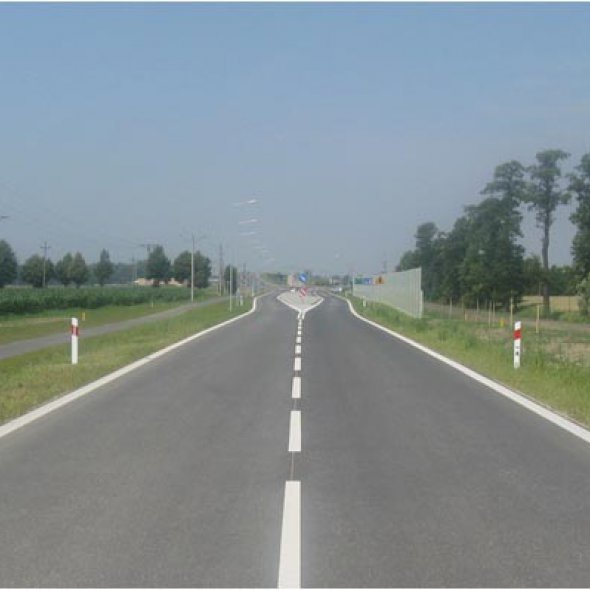 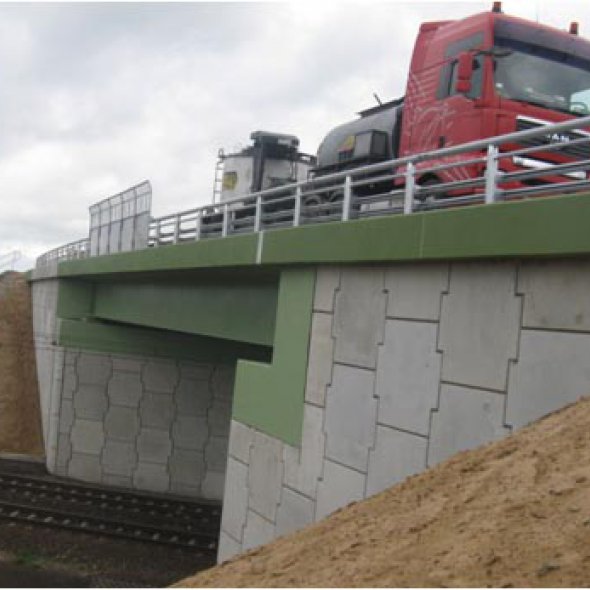 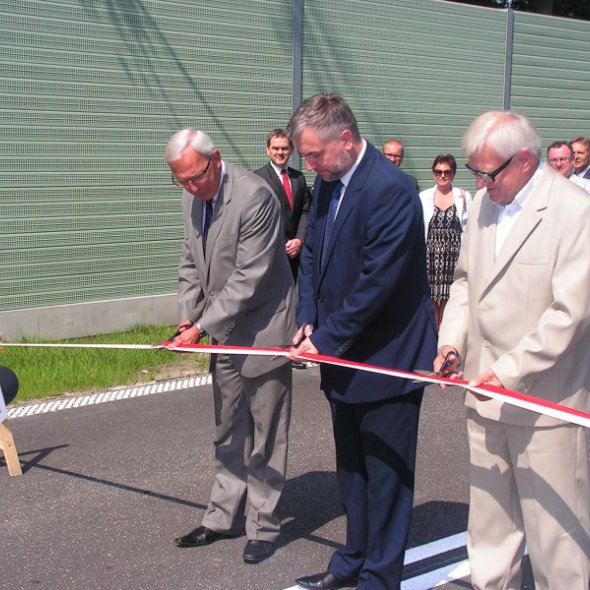