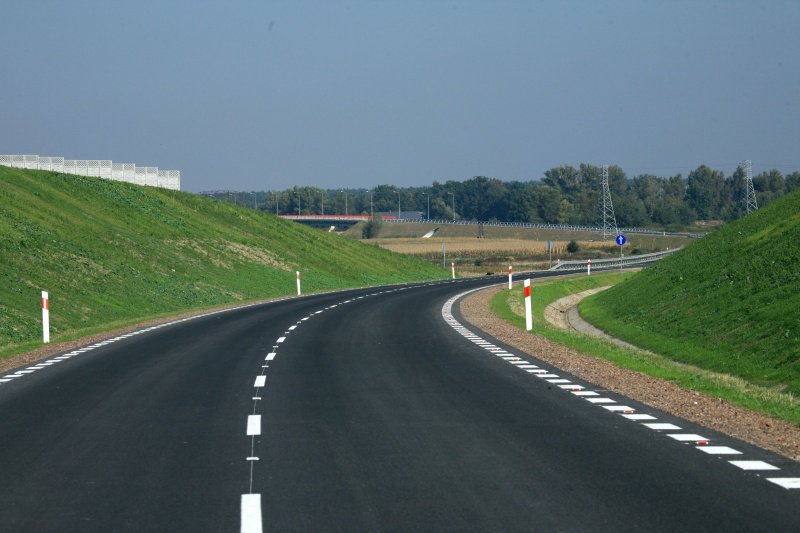 The new ring road will allow redirecting transit traffic, which now extends through the city centre, to the outskirts of Rybnik.

The task covered the section from Budowlanych Street to a roundabout at the intersection of Rudzka Street and Podmiejska Street, and was divided into two stages:

The contract value amounted to PLN 12.7 million of which 67% was covered by the Regional Operational Programme Fund for the Silesia Province.