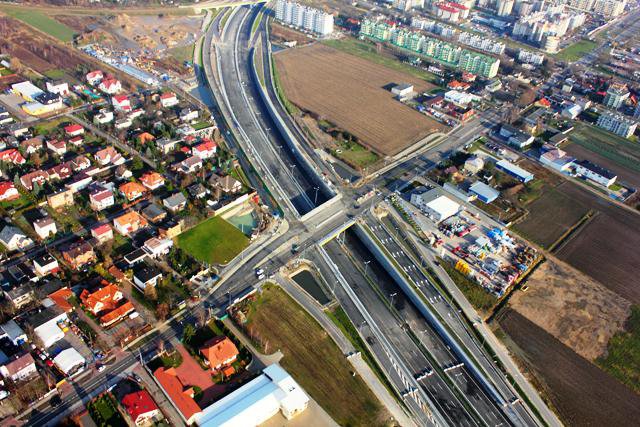 Expressway S8 from the Konotopa interchange to the Aleja Prymasa Tysiąclecia

After nearly three years, on 15 December 2010 we completed the construction of the S8 Trasa Armii Krajowej expressway from the "Konotopa" interchange to the "Prymasa Tysiąclecia" interchange in accordance with the deadline.

This is the first element of the expressway ring road in Warsaw, the aim of which is to distribute traffic from the A2 motorway which is now being built.

The entire route has 10.3 km and was realized by the consortium: Budimex SA, Strabag Sp. z o.o., Mostostal Warszawa S.A., Warbud S.A., of which our section amounting to 1.1 km was the most complex in terms of engineering. After carrying out all required procedures for acceptance, the route was opened on 19.01.2011 at 2.00 pm.

The value of our works amounted to over PLN 624 million. The entire contract amounted to PLN 2.2 billion (Mostostal's part in this amount - 27%) and was financed from the Cohesion Fund. 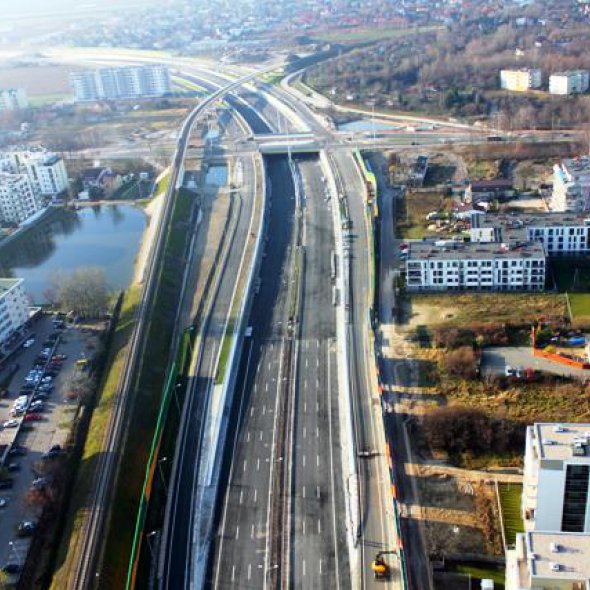 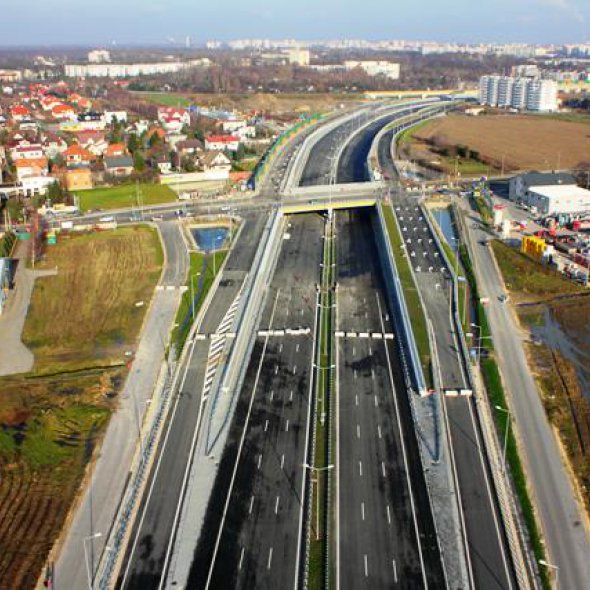