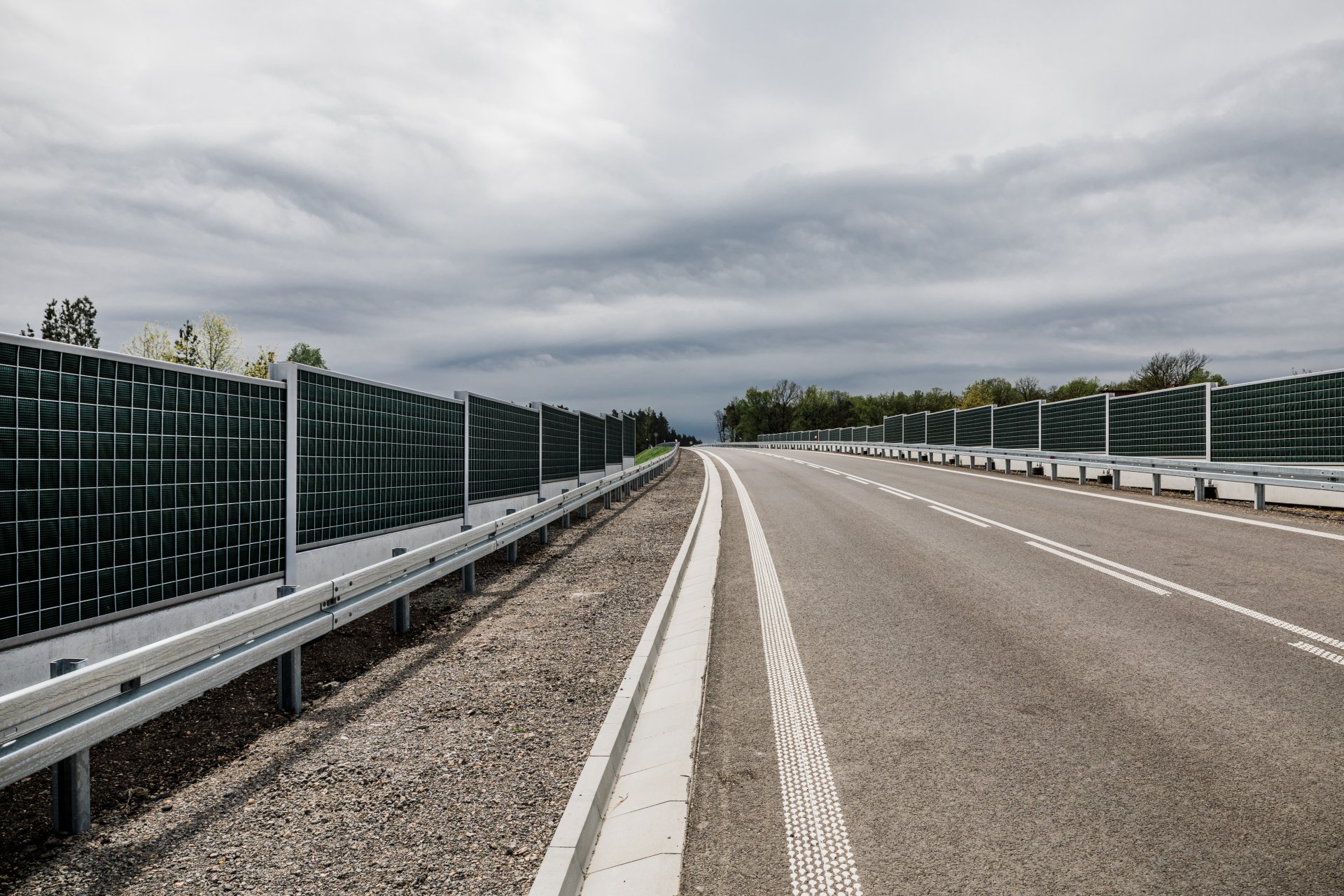 Apart from the design project and obtaining all necessary administrative decision to start a road project, construction of Stalowa Wola and Nisko bypass, Mostostal Warszawa was tasked to develop as-built documentation and obtaining a permit for use. The range of work included accompanying infrastructure (engineering structures, access roads, drainage system, signing, etc) and removing those elements of infrastructure that collide with the investment, e.g. disassembly of high-voltage towers. The start of construction was in the 4th quarter of 2018.

The route of the bypass

The route begins in Stalowa Wola at the junction of Podskarpowa and Chopina Street near the Vivo! Shopping Centre. Then it goes along the embankments of San river within a northeastern border of Nisko. The bypass is connected with national road no. 77 in Przędzel at the Rudnik junction. It also has a direct connection with expressway S19 which forms parts of international route Via Carpatia.

Importance of the project

National road no. 77 is one of the most relevant transit routes both in the Subcarpathian region and in the country. It runs to two border checkpoints at Korczowa and Medyka alongside the southeastern border of Poland. DK77 crosses through dense urban development area of Stalowa Wola and Nisko. High road traffic in those towns caused many difficulties for the locals. What is more, the traffic in the strict city centre of Nisko is limited for vehicles weighing in excess over 3,5 tonnes and that in turn hampers the development of local enterprises. The bypass is constructed in an attempt to improve the traffic flow between towns, increase road capacity and relieve bottlenecks in the city centres.

The investment task: Design and construction of Stalowa Wola and Nisko bypass as a part of the national road no. 77 with technical infrastructure, buildings, and facilities 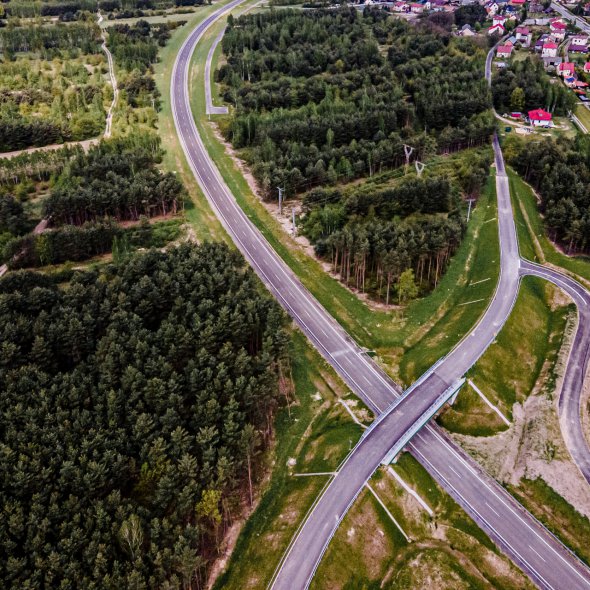 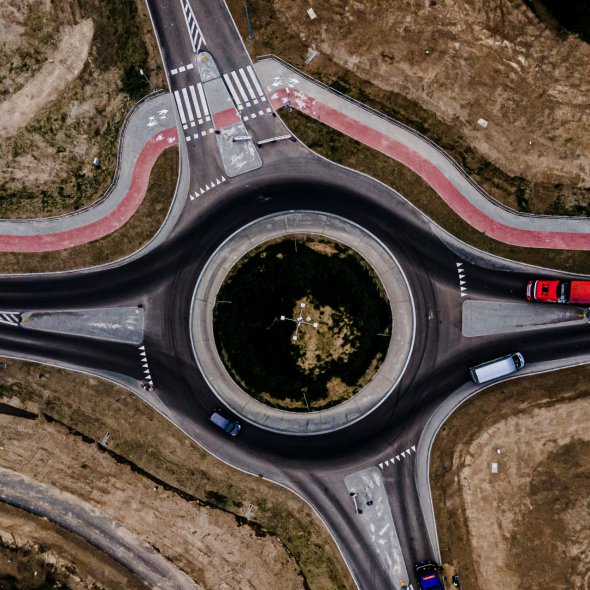