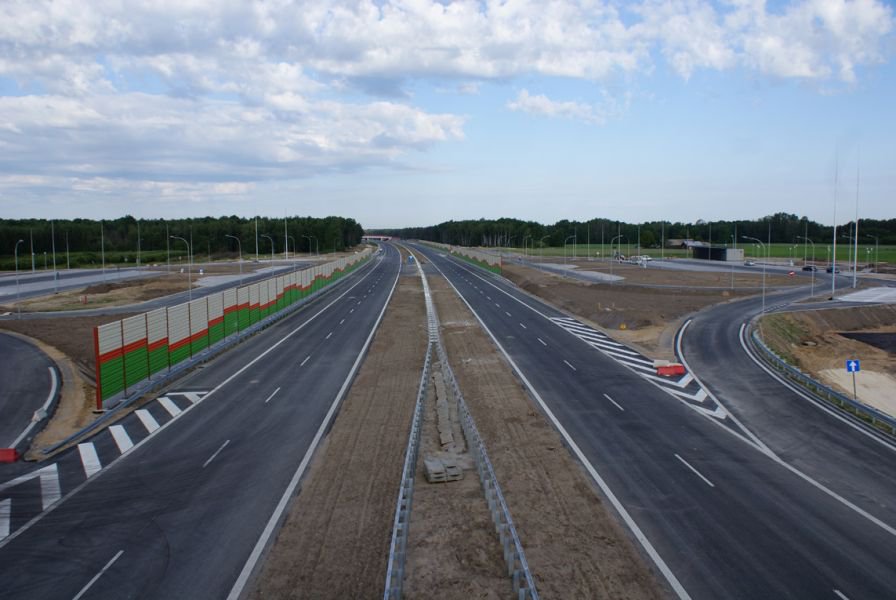 The consortium of Mostostal Warszawa S.A. and Polimex-Mostostal S.A. completed works within the main section "B" of the A2 Motorway Stryków - Konotopa. We have obtained an Operating Permit for the use of our section.

Today, the Building Supervision Investment Department issued an Operation Permits to use section "B". Now, it is in the hands of the General Directorate for National Roads and Motorways to decide when the first cars will drive along this section of the road.

Section "B" of the motorway is not only passable but fully put into operation in compliance with all technical parameters provided for this class road within the deadline set forth in the contract concluded with the employer.

A report made by the General Directorate for National Roads and Motorways for the first half of 2012 proves the high quality of our work. We are among the first 5 companies with the lowest rate of faults in implemented works.

What is more, during the widely publicized case concerning horizontal surface cracks along the A2 Motorway, section "B" reported the lowest amount of faults. 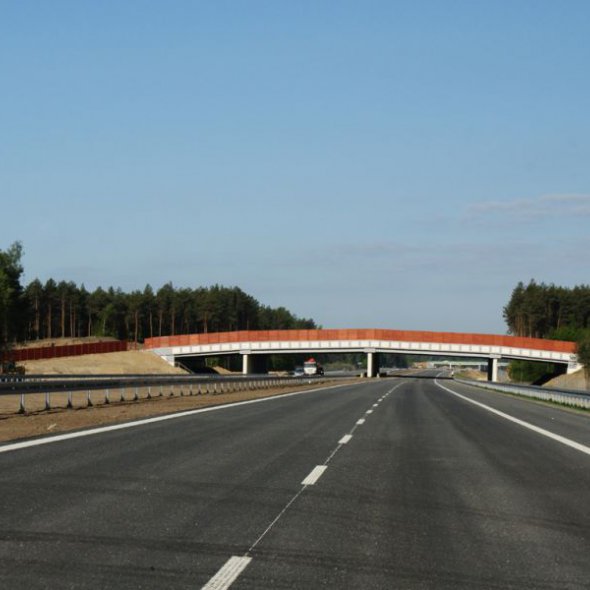 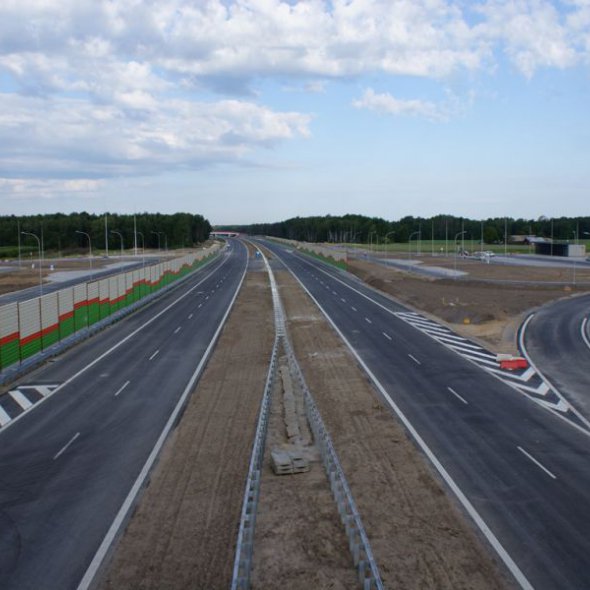 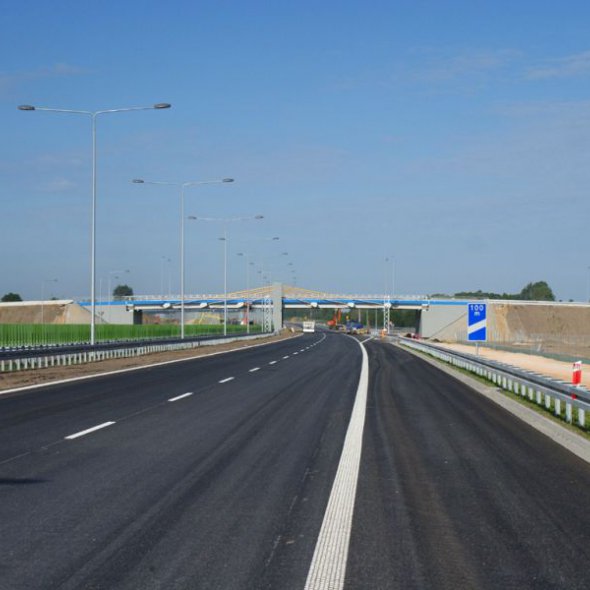 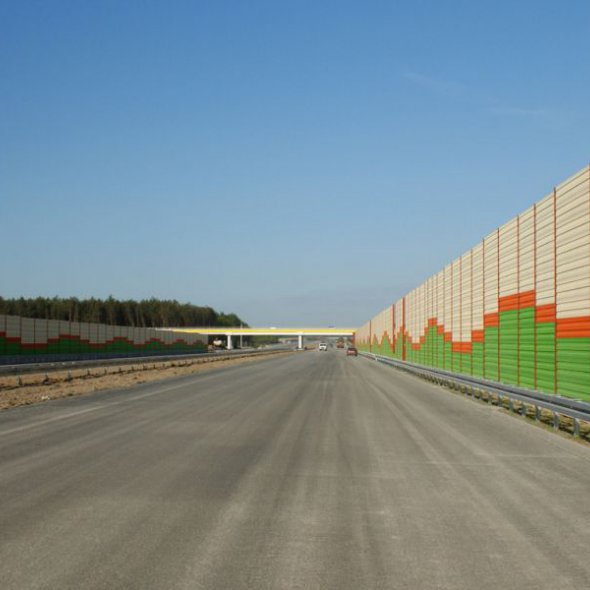 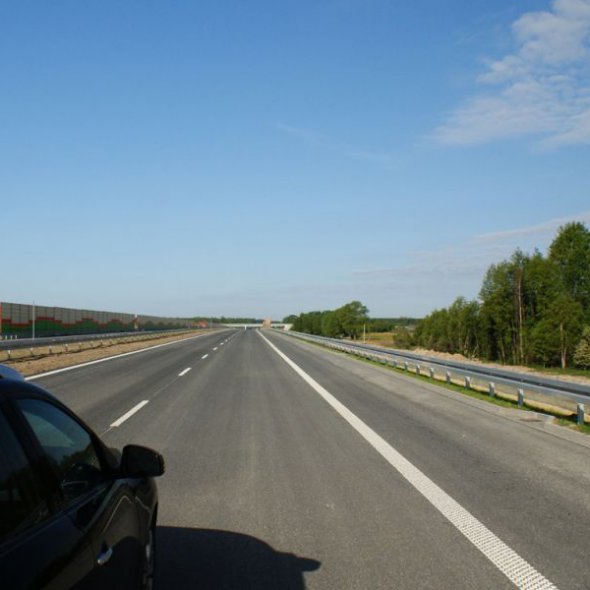 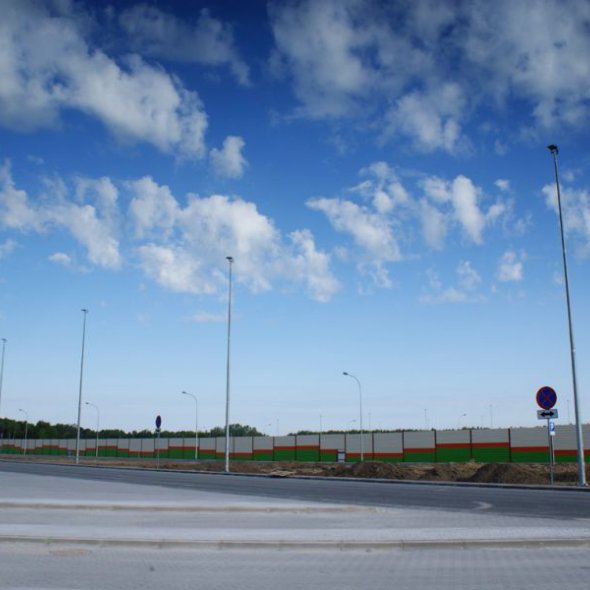