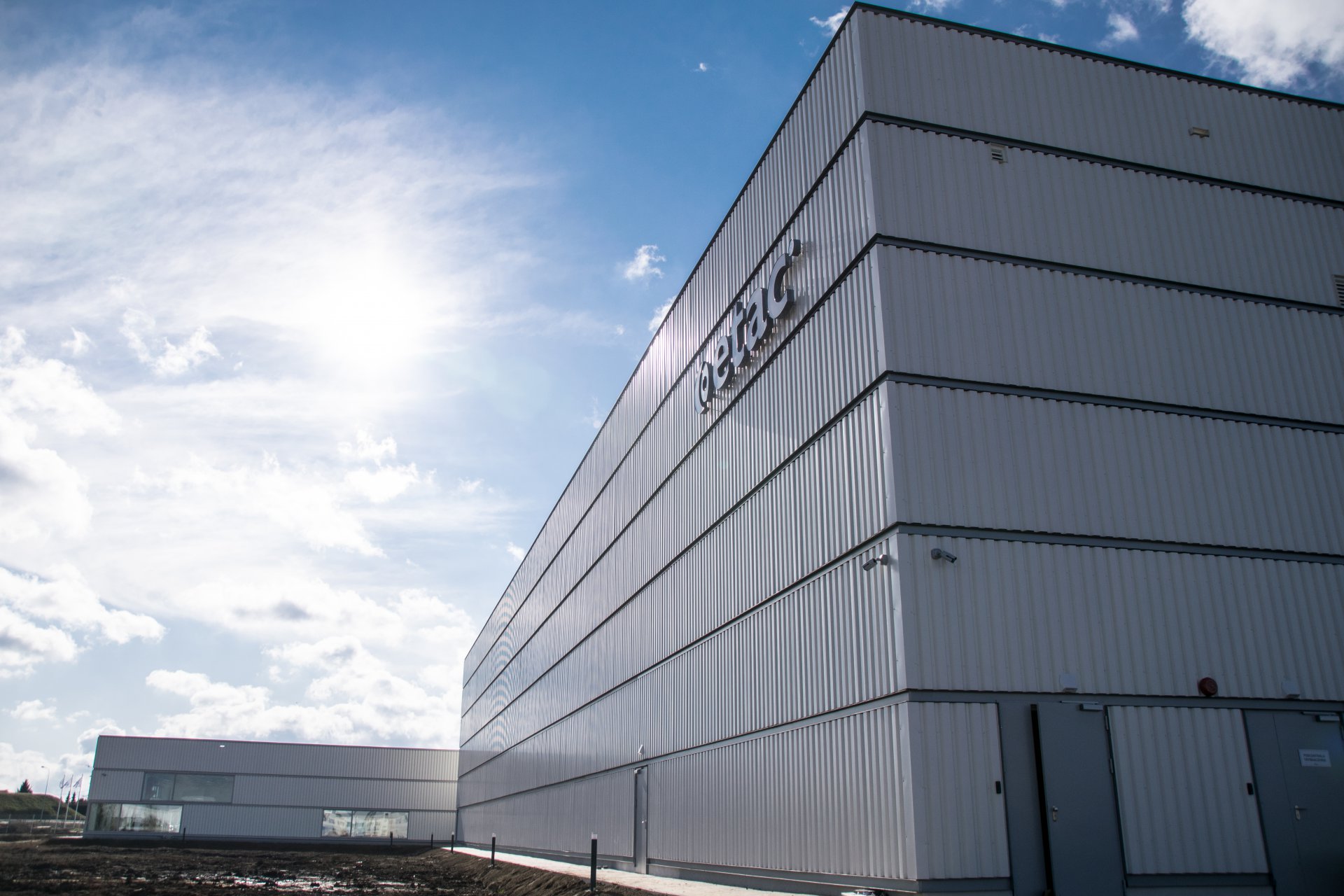 Mostostal Warszawa has been appointed the general contractor of a new factory with an area of 11,700 sq. m in Tczew. It is the first production plant of the Swedish company ETAC in the region of Central and Eastern Europe. The value of the contract amounts to PLN 56.15 million. The task was carried out by Mostostal Warszawa headed by Maciej Sasak.

In March, Mostostal Warszawa signed a contract worth PLN 56.15 million with the Swedish company ETAC for the preparation of the detail design and the general construction of the new ETAC Production Facility in Tczew. The factory is located at the junction of Czatkowska and Stankiewicza Streets in the Pomeranian Special Economic Zone. In the scope of the agreement, Mostostal Warszawa executed the first phase of the ETAC project, which includes the construction of four buildings with a total area of 11,700 m2 as follows: an office building with an education center, a production and assembly hall, a metal production workshop, a warehouse with a distribution center.

The new ETAC production plant is designed in accordance with the principles of sustainable construction. Mostostal Warszawa delivered a complex of buildings of high ecological value, which was certified by DGNB (German Association of Sustainable Building) at the Gold level. In addition, according to the investor's requirements, materials that were used on the site, were  friendly to the environment. Durability and resistance are also important features taken into account besides environmental aspects, thus this properties allow to reduce the maintenance costs of the operating facility.

The ETAC plant in Tczew was built with the participation of Mostostal Warszawa as part of the ETAC’s development strategy assuming the increase of its production capacities on the market. The new plant carries out assembly operations and distribute products to the Central and Eastern European market. Until now, ETAC's activity has been mostly concentrated in Scandinavia. The United States and Australia are also important business partners of the Swedish producer, where a significant part of its production goes. Along with the construction of a new plant in Tczew, the company will be provided with adequate facilities enabling the further development of production and the proximity of new markets.

It distributes products to Sweden, Norway, Denmark, the Netherlands, the United Kingdom, Australia and the United States, and has an extensive network of distributors in more than 40 global markets. ETAC's products are used by municipalities, hospitals, nursing homes, and in the private sector by sellers and distributors. 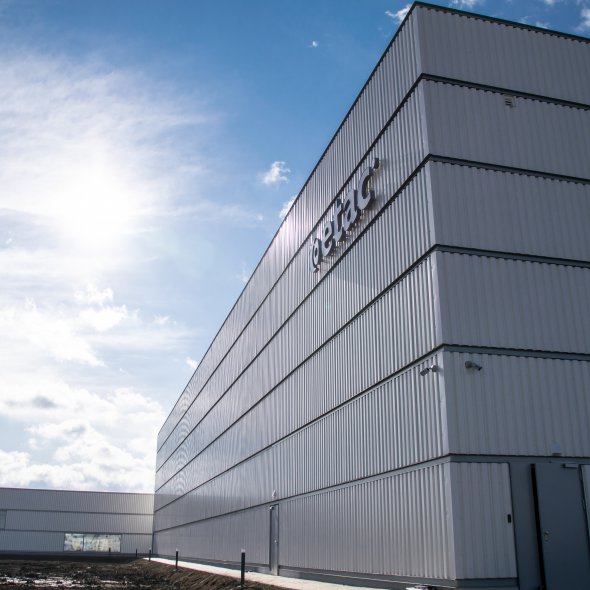 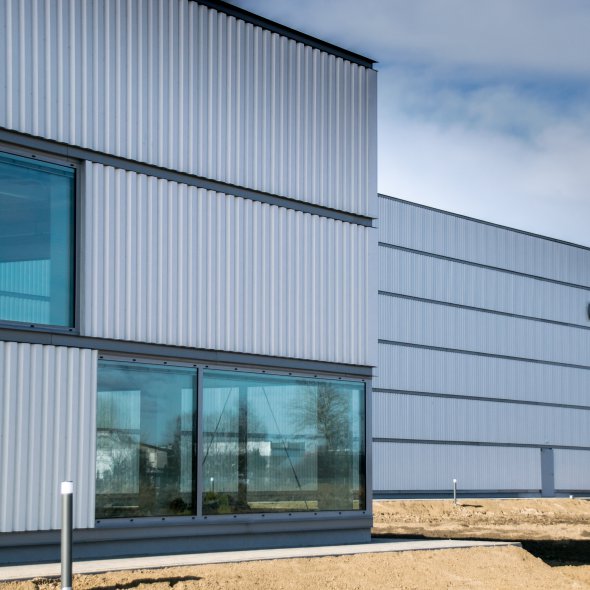 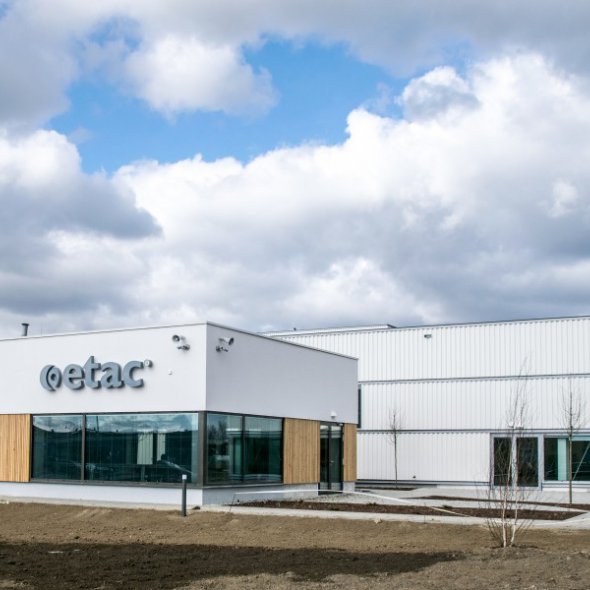