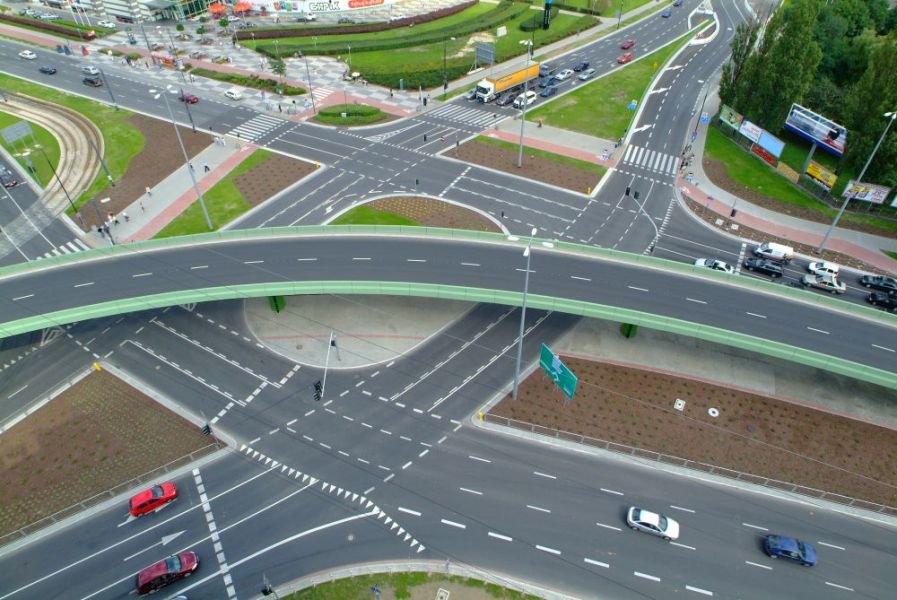 Mostostal Warszawa SA completed the construction of a two-level intersection of Wołoska - Marynarska - Rzymowskiego Streets a month and a half ahead of schedule - 18 July 2006.

The symbolic ribbon cutting on the overpass above the intersection of Wołoska - Marynarska - Rzymowskiego Streets took place on 18 July 2006 at 2:00 PM. The ceremony was attended by the acting President of Warsaw, Mirosław Kochalski, the CEO of Urban Roads Office, Marek Mistewicz as well as Jarosław Popiołek, Grzegorz Owczarski and Andrzej Łajszczak from Mostostal. The highlight of the celebrations was the fact the president had invited site manager Hubert Sasin and journalist Olga Karaban (Fakt newspaper) to jointly cut the ribbon. In March, the site manager had made a bet with Fakt that the reconstruction of the intersection will be completed within the deadline without any problems. Mostostal won the bet by completing the work six weeks ahead of schedule. Shortly after the official part of the meeting, the new part of the two-level intersection, i.e. the two-lane overpass, was opened for traffic. The first drivers who drove the new section received symbolic gifts from Mostostal Warszawa from the hands of site manager - Hubert Sasin. 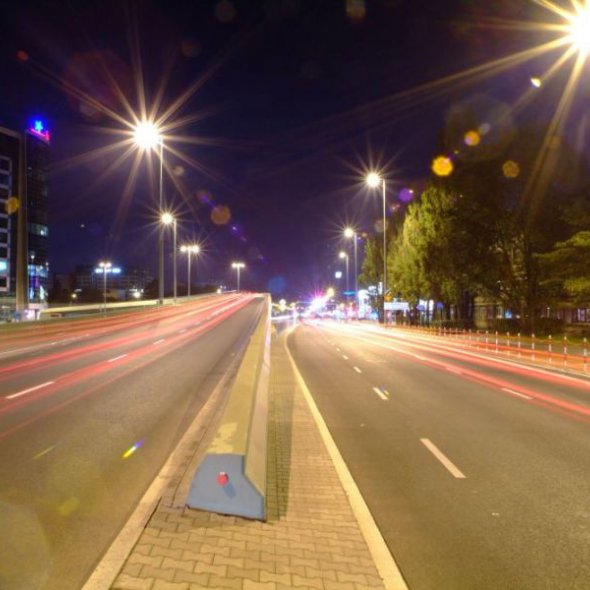 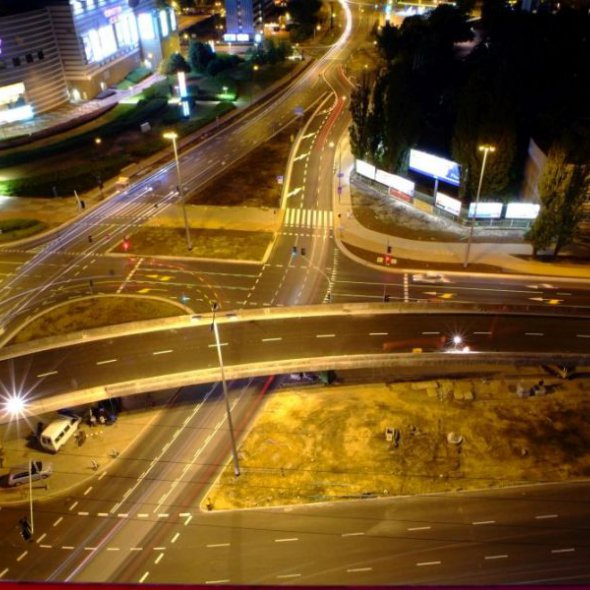