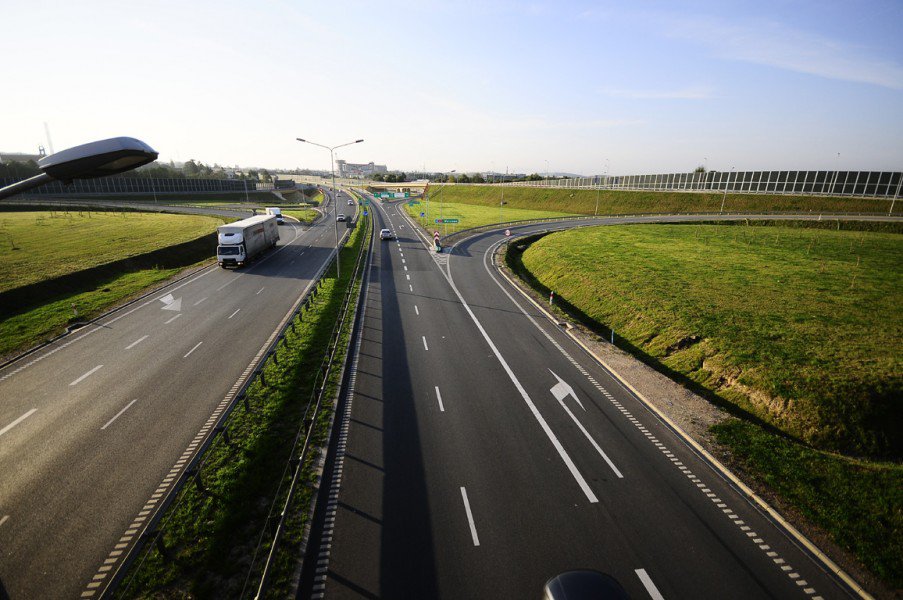 The contract was implemented based on an order from the Kielce Division of the General Directorate for National Roads and Motorways and was concluded on 1 September 2010. As part of the investment, the consortium of Mostostal Warszawa and Acciona Infraestructuras extended the existing express road S-7 to a two-lane road on the section from the Wiśniówka junction to the Chęciny junction.
The range of work included: 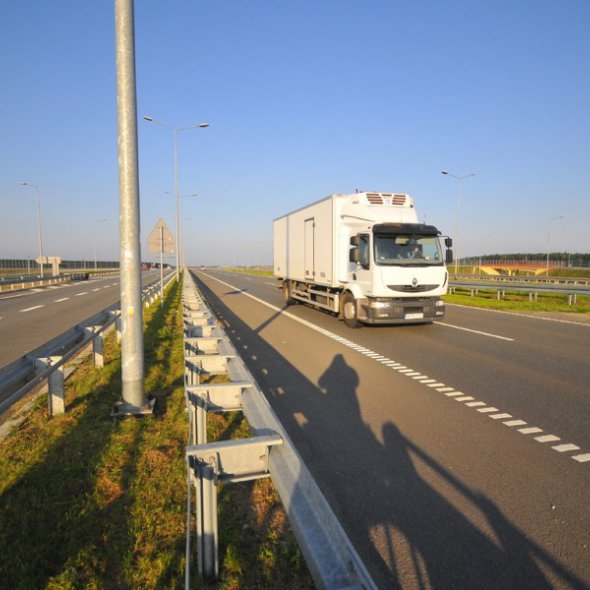 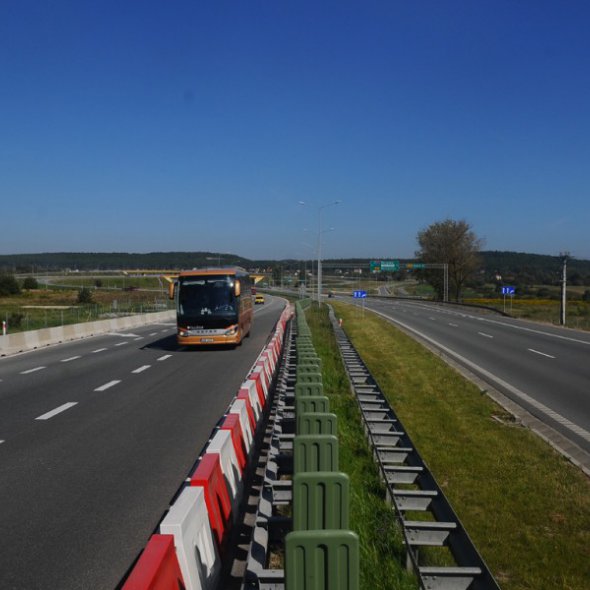 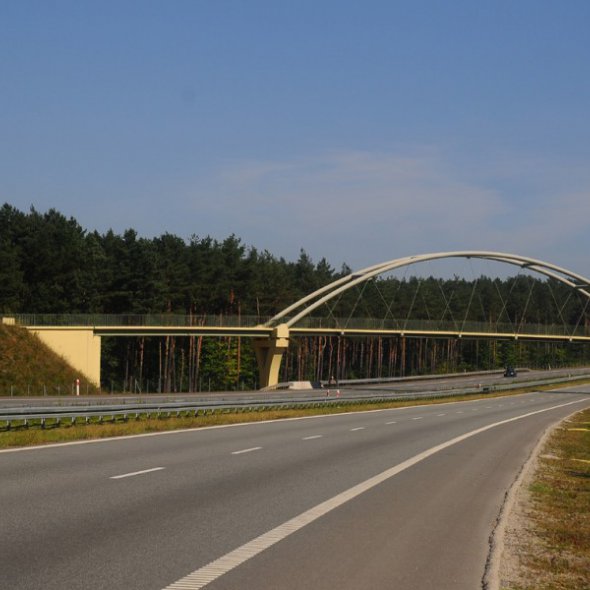 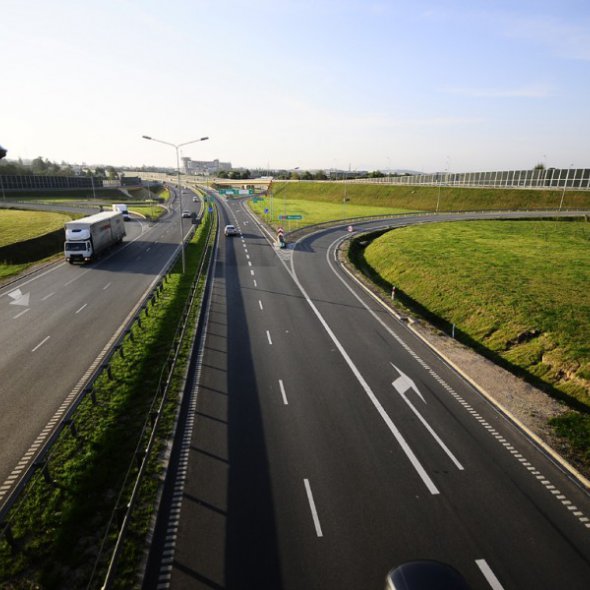 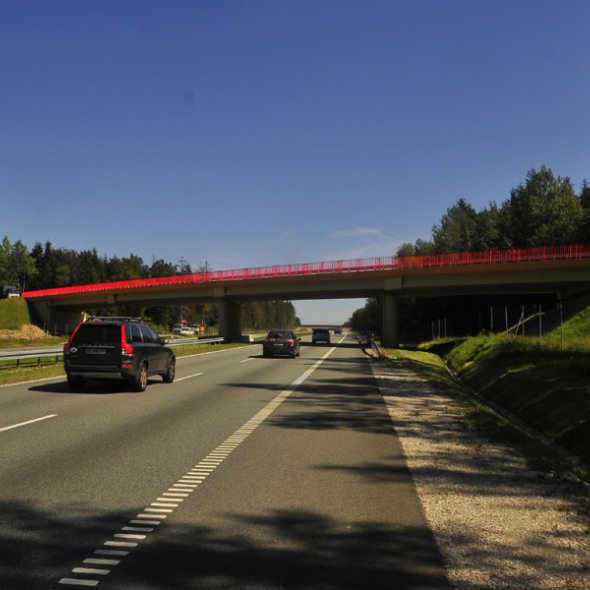 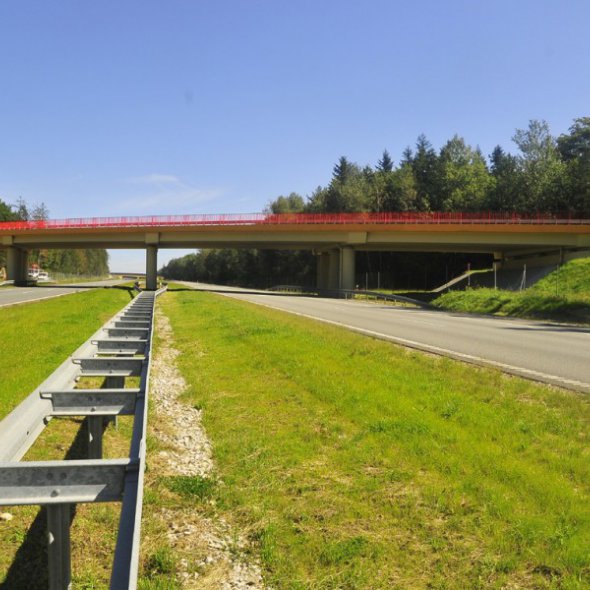