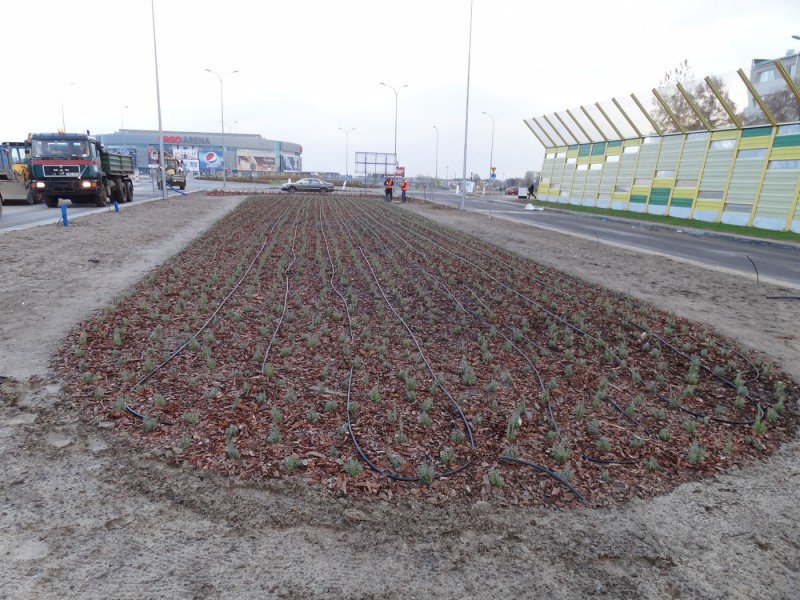 Construction of Droga Zielona was a stage of a larger investment under the name “Extension of the Traffic System of the Tri-City with Traffic Layout for the Multifunctional Sports and Entertainment Hall (partnership project with Sopot).” The contract between Mostostal Warszawa and Dyrekcja Rozbudowy Miasta Gdańska was concluded on 21 February 2011. Its value is PLN 62.2 million gross.
Within the scope of the contract, our company performed the following work:

The contract was conducted by the Northern Region, Infrastructure Division of Mostostal Warszawa.

Date of commissioning the investment: December 2012