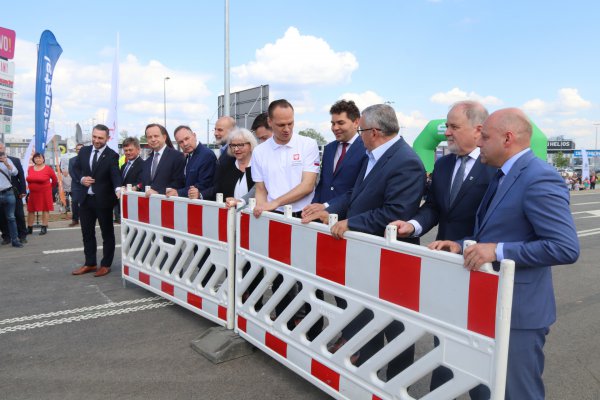 On May 15, the Stalowa Wola and Nisko bypass were officially opened. The 15-kilometer section of the national road No. 77 was built by the consortium of Mostostal Warszawa and Acciona Construcción.

The ceremony was attended by, among others: Andrzej Adamczyk, Minister of Infrastructure, Rafał Weber, Deputy Minister of Infrastructure, Władysław Ortyl, Marshal of Podkarpackie Voivodeship and Lucjusz Nadbereżny, President of Stalowa Wola. The official opening was accompanied by attractions prepared for the residents of Stalowa Wola, such as a family picnic, car parade and a cycling race.

- The Stalowa Wola bypass is the first investment that we have completed after a long break for the General Directorate of National Roads and Motorways. We completed the task ahead of schedule, which is a good example of the capabilities of Mostostal Warszawa, a company that is currently implementing several investments for GDDKiA. We are still present in Podkarpacie, where we are building important sections of S19, incl. Nisko Południe-Podgórze and Rzeszów Południe-Babica - says Jorge Calabuig Ferre, Vice President of the Management Board of Mostostal Warszawa.

- We are opening a 15-kilometer section of the new bypass. This is good news for the residents of Stalowa Wola and Nisko as well as those traveling on the national road no. 77. Successively, in the coming months, we will provide drivers with further sections of new roads throughout Poland.​ The plan for this year assumes the opening of over 380 km of new routes - says Tomasz Żuchowski, acting General Director for National Roads and Motorways.

As part of the investment, a 15.3 km long single-carriageway GP road (main road with accelerated traffic) was built. The beginning of the bypass is in Stalowa Wola at the intersection of Podskarpowa and Chopina Streets (near the Vivo! gallery). From here, the course runs along the embankments of the San River, i.e. along the north-eastern border of the city of Nisko. It rejoins the national road no. 77 in Przędzel, before the Rudnik junction. The constructed bypass will improve road communication between localities, increase the capacity of vehicles and decongest the centers of Stalowa Wola and Nisko. Ultimately, the route will also connect to the S19 expressway, which is part of the international Via Carpatia route. 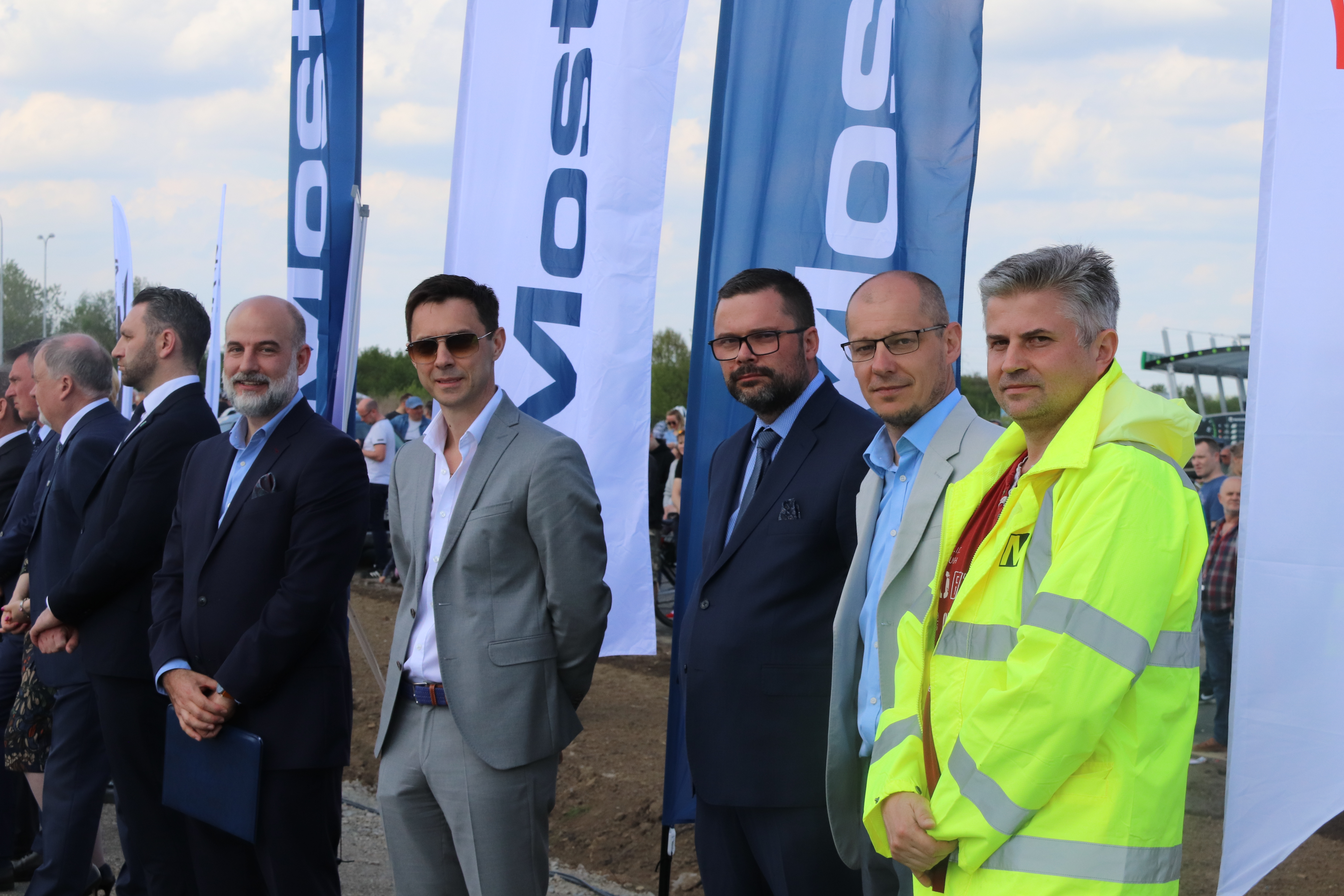