We have signed a contract for S19 Domaradz-Iskrzynia 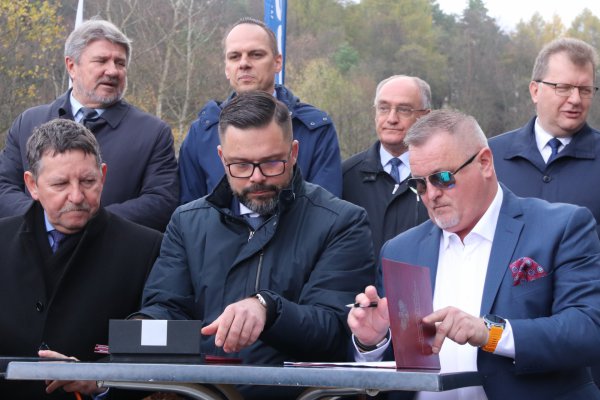 On November 7, 2022, Mostostal Warszawa concluded a contract with the General Directorate for National Roads and Motorways for the construction of the S19 Domaradz-Iskrzynia expressway. Contract value: PLN 1,063.25 million gross.

- Mostostal Warszawa is present at construction sites on Polish roads and in the region of Podkarpacie. Domaradz-Iskrzynia is the third section of the S19 expressway, which we will build for the General Directorate for National Roads and Motorways - says Jacek Szymanek, Member of the Management Board of Mostostal Warszawa. - The investment is a great engineering challenge because the Domaradz-Iskrzynia section runs through an area with a complex geological structure. This forces the construction of a number of engineering structures.

The scope of the investment includes the construction of a 12.5 km long section of an expressway with a dual carriageway cross-section, two lanes in both directions and an emergency lane. The main route will include seven flyovers, eight bridges, eight road viaducts, three animal crossings (two for medium-sized animals and one for large animals), three culverts, and a number of facilities along additional roadways. The span of three flyovers along the expressway will exceed 400 m, while the longest will be approx. 700 m long and will run over the valley on pillars up to 30 m high. 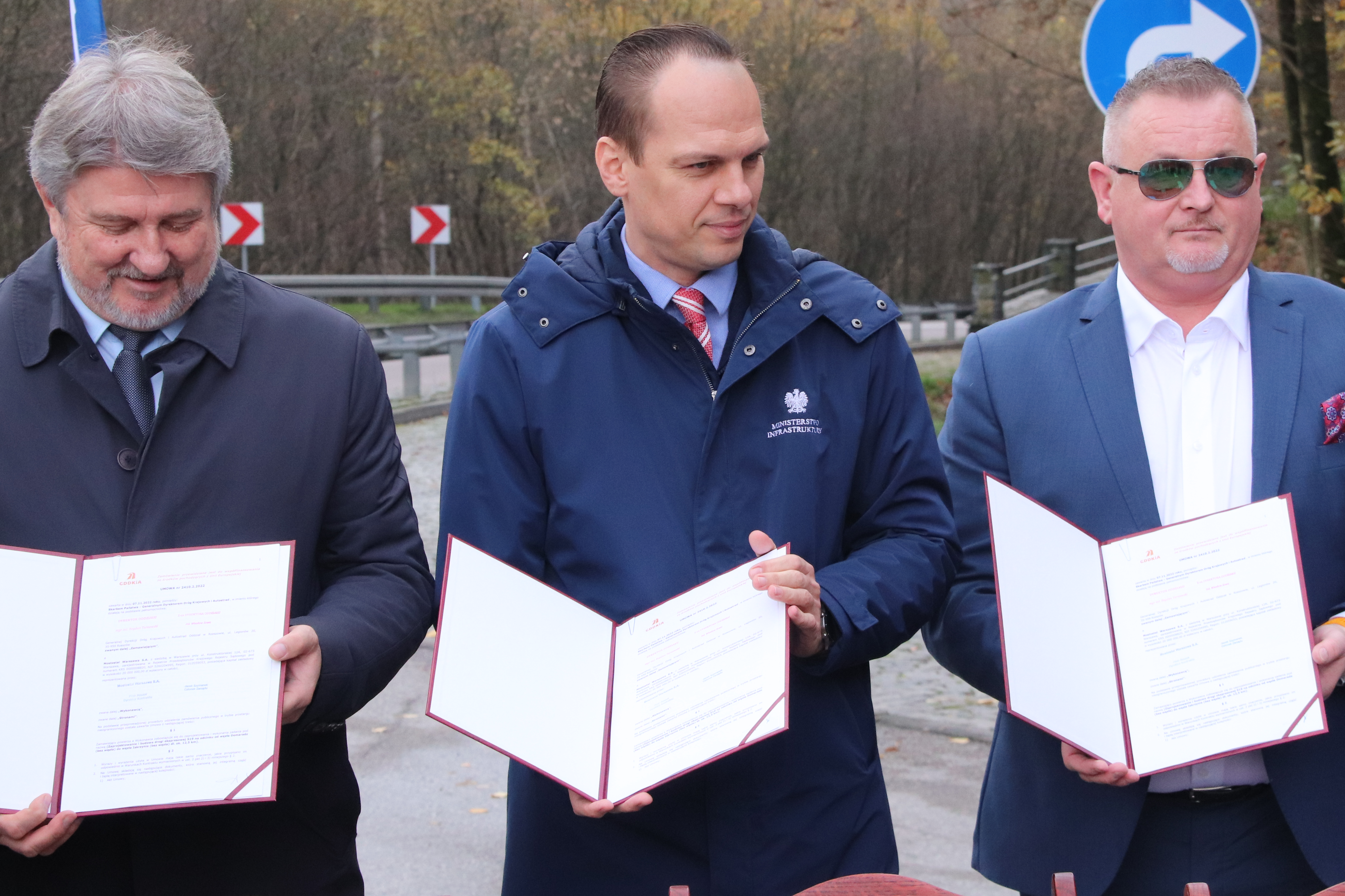 As part of the investment in Zagórze, two Traveler Service Centers will be built. For starters, with parking spaces, toilets and rest areas. In the future, it will be possible to expand them with petrol stations and catering facilities. The expressway will be equipped with road safety devices (BRD), traffic management system infrastructure and environmental protection devices. As part of the task, additional roadways serving the adjacent area will be built, cross roads colliding with the investment, watercourses and technical infrastructure will be rebuilt.
Contract details

Date of signing the contract: 07/11/2022
Contract value: PLN 1,063.25 million gross
Completion date: 39 months (the winter periods from December 1 to March 31 are not counted until the completion of the Works)
Payment term: 30 days
Warranty period: 15 years
Performance bond: 10% of the gross contract amount in the form of a bank guarantee

(2) Moment after signing the contract (From left: Bogdan Rzońca - Member of the European Parliament, Rafał Weber - Secretary of State in the Ministry of Infrastructure, Jacek Szymanek - Member of the Management Board of Mostostal Warszawa)