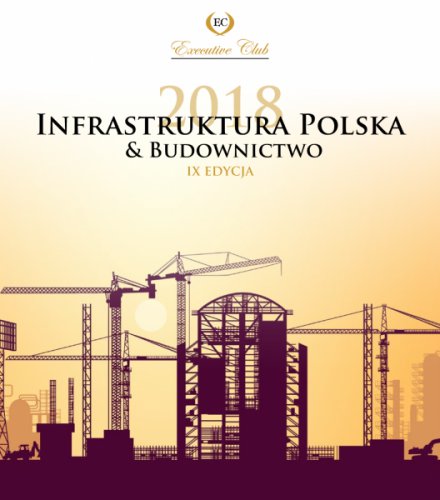 The event created a platform for the exchange of knowledge covering the most relevant matters to the infrastructure development and provided an opportunity to establish discussion with the representatives of the public administration as well as to know circulating opinions among leaders operating on the road market.

‘Mostostal Warszawa has been appointed the general contractor of two bypasses, both will be constructed in the Podkarpackie Voivodeship. The Strzyżów bypass is being designed and soon will enter the construction fase. The next year we’ll also start construction work on the bypass of Stalowa Wola and Nisko. We want to be an active partner in the road infrastructure market. We attach a great interest in the tenders for building express roads and city’s bypasses ’ emphasized Sławomir Barczak, Director of Infrastructure Area.

Mostostal Warszawa owns a portfolio of numerous infrastructures projects and structures, significant to the development of the Polish road network. Visit the dedicated hub section to see projects of the company in the road and infrastructure sector