An unusual discovery at a construction site in Wrocław 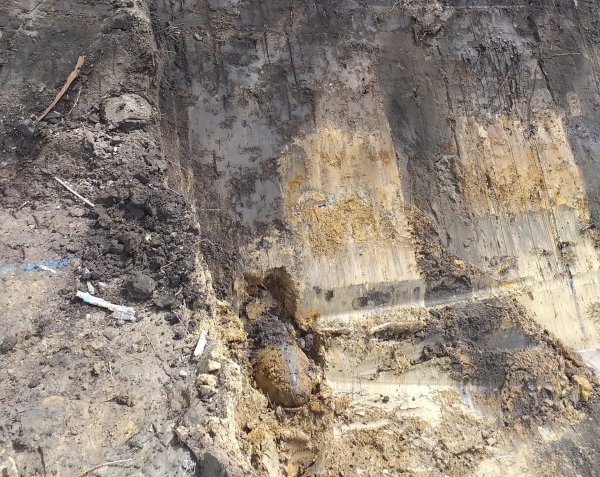 The team of Mostostal Warszawa, working on the construction of an office and hotel building in Wrocław, encountered an unexploded bomb during earthworks.

The missile was initially identified as an aerial bomb from the Second World War. After it was found, the necessary health and safety measures were immediately taken. In the area of the misfire, work was immediately suspended and subcontractors were ordered to leave the construction site. The area around the find was fenced off with barriers and warning tape, and the police and an engineer patrol were also called to the site.

- Construction workers have demonstrated their composure and knowledge of the rules of safe work. All actions taken were carried out in accordance with the guidelines in force at Mostostal Warszawa. During earthworks, you should be prepared for this type of situation, because as you can see, there are still dangerous objects from the war times underground. Congratulations on the attitude of everyone involved in securing the construction site and thank you for implementing the principles of safe work - says Marcin Krysiewicz, Head of the Health and Safety Department.

The B10 office and hotel building is an investment by Vastint Poland, which is being implemented by Mostostal Warszawa. The complex will be located near the Wrocław Mikołajów railway station. The project involves the construction of a 6-storey office building and a hotel of a similar height. There will be 116 rooms in the hotel for long-term rental. From the outside, the office building will resemble the letter H. The buildings will be connected by a common courtyard, where people working in the building, as well as guests and passers-by will find a lot of space to rest. 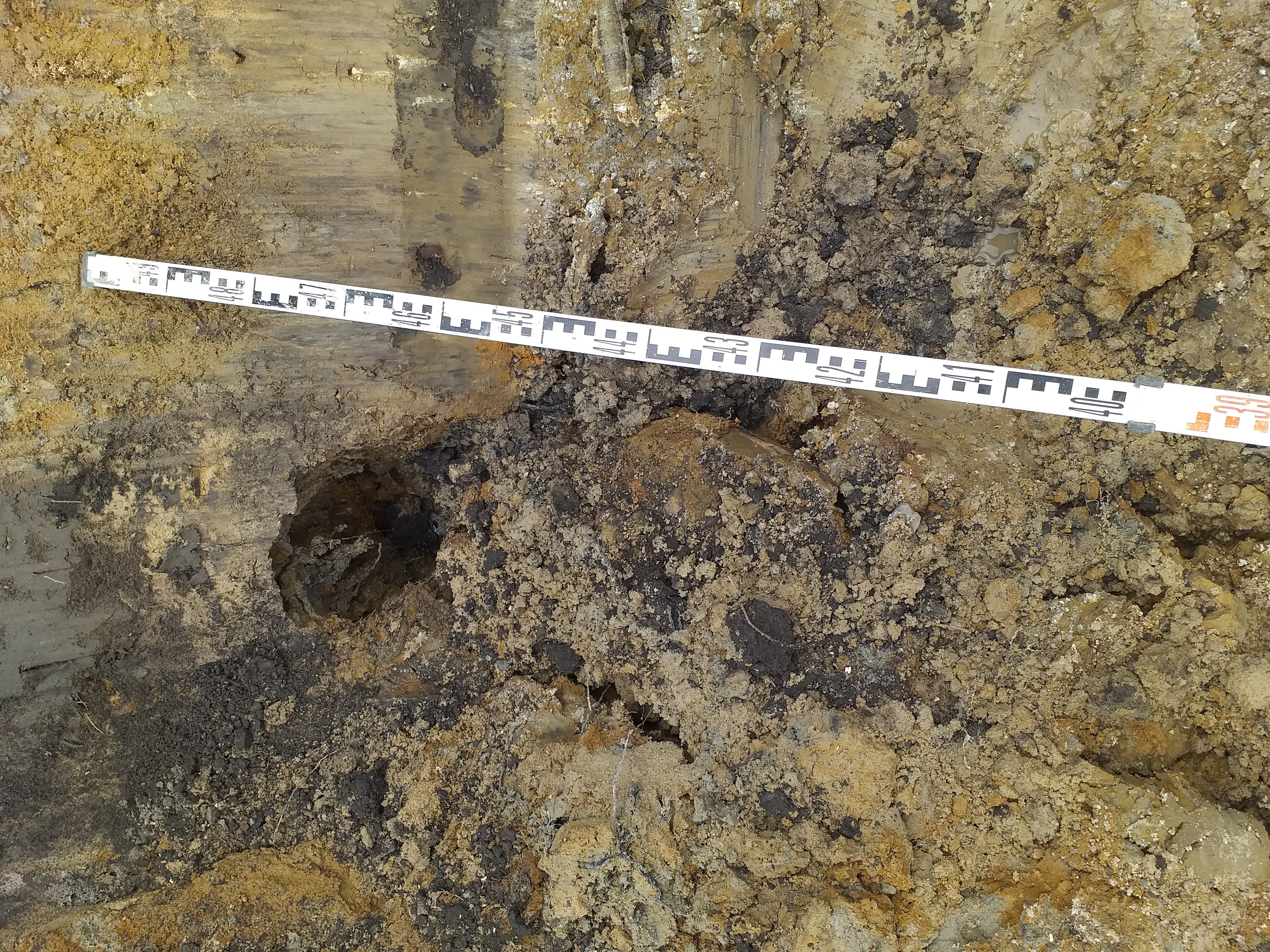