Mostostal Warszawa with a new contract: thermal insulation of block No. 10 in Łagisza Power Plant 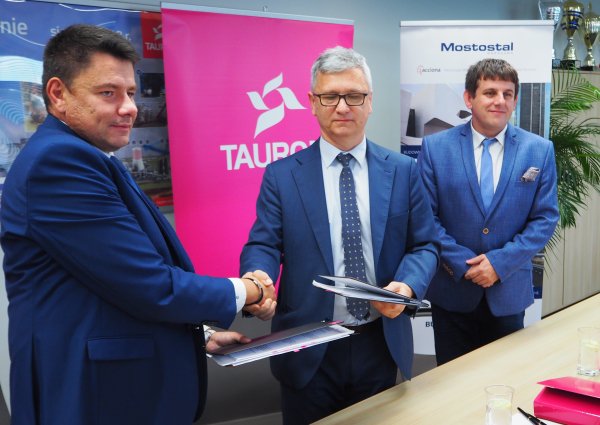 On 5 September 2018 Mostostal Warszawa and Tauron Wytwarzanie signed a contract for thermal insulation of the block 10 in the Łagisza Power Plant in Będzin with adjustment of the heat output system.

The installation of thermal insulation will secure the supply of thermal energy for the region. Until now, thermal energy produced for this region came from heating stations supplied by units No. 6 and No 7 of the Power Plant. In 2019, there units are planned to be excluded from operation.

- Investments that we implement in the areas of energy and heat engineering, in addition to the obvious economic values, are also important for environmental protection. The thermal insulation of block 10 in Elektroni Łagisza will allow to use energy that was wasted so far - says Jorge Calabuig Ferre, Vice President of the Board of Mostostal Warszawa.

As part of the project, Mostostal Warszawa is responsible forthe construction and execution of technological connections and heat exchangers with a total thermal power of 150 MWt, as well as the construction of heating pipelines connecting the designed heat exchangers with the existing heating water network in the power plant and modernization of the existing central heating station. The installation will allow the use of steam from the turbine flow system of the power plant.

The block 10 thermal insulation in the Łagisza Power Plant is another contract for Mostostal Warszawa related to energy construction. In August the company signed a contract for the construction of a 132 MW heating plant in Stalowa Wola.