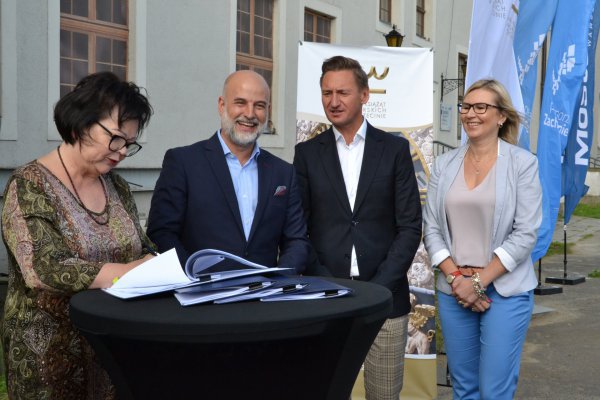 On August 25, 2022, Mostostal Warszawa concluded a contract with the Pomeranian Dukes' Castle in Szczecin for the modernization of the terraces and the reconstruction of the northern wing.

"Comprehensive development of terraces and reconstruction of the northern wing of the Pomeranian Dukes' Castle in Szczecin" - this is a task under which all castle terraces (southern, eastern and northern) as well as the northern escarpment and tunnels located under it will be modernized. The northern wing is also to be rebuilt, in which there was a construction disaster in 2017 (a pillar of one of the rooms fell into the void created in the ground, the wing has not been used since then).

- The investment that we will implement is a great engineering challenge. Particular attention is paid to the complicated geotechnical conditions and the difficult nature of the construction work in this historic building, says Jorge Calabuig Ferre. - Thanks to the experience and a group of great engineers from Mostostal Warszawa, we are able to effectively and efficiently carry out this type of task.

The Pomeranian Dukes' Castle is one of the most important monuments in Western Pomerania. In the past, it was the main seat of the Griffins - the princely dynasty ruling in the Duchy of Pomerania from the 12th century to 1637. Then, for centuries, it remained the seat of offices and institutions responsible for the management of Pomerania - first Swedish, then Prussian and German, and after 1945 - Polish. Currently, the Castle is a cultural institution under the name of the Pomeranian Dukes' Castle in Szczecin and the seat of the Marshal of the West Pomeranian Voivodeship and the Voivodeship Board, as well as the Castle Opera. 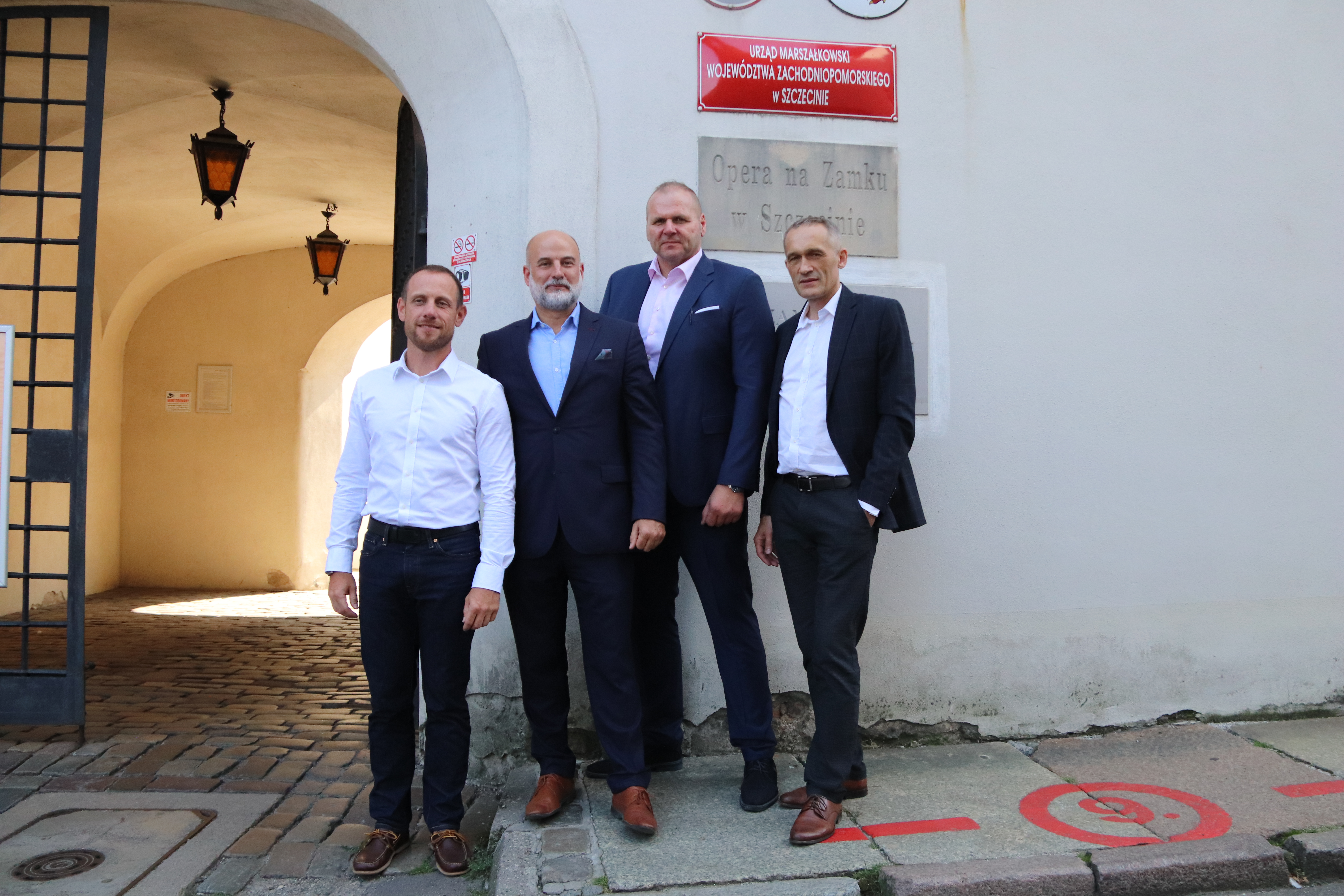 The Pomeranian Dukes' Castle in Szczecin cultural institution promotes the heritage of the Griffins and organizes cultural events on various topics. It runs its own exhibition galleries, the Zamek Cinema, the Piwnica Theater by the Krypta and the Cultural and Tourist Information Center. Organizes, among others exhibitions, concerts, historical performances, meetings and educational activities, workshops, lectures and scientific conferences, organizes cross-border cultural events, promotes the culture and art of West Pomerania in other countries, and publishes publications on the history of the monument and the region.

Details of the concluded contract

Contract value: PLN 84.99 million gross.
Completion date: 30 months from the date of signing the contract.
Payment term: 30 days from the date of delivery to the Ordering Party of a correctly issued invoice.
Warranty period: 5 years.
Performance bond: 5% of the offer price (gross price) paid in the form of a bank or insurance guarantee.

In the photo: the moment of signing the contract. From the left: Barbara Igielska, Jorge Calabuig Ferre, Olgierd Geblewicz, Anna Bańkowska. Photo ZKP.