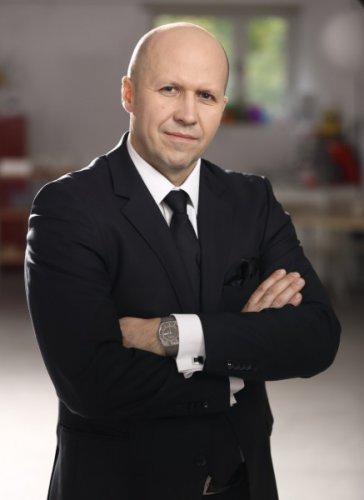 Cash position of the Group is holding up well. The decrease in cash by PLN 73 mln is associated with paying off Group’s obligations for which were formed provisions in the end of 2015 (for the construction work performed but not invoiced by subcontractors) and using advance payment disbursed upon the contract in Opole.

Financial debt profile of the Group is very favourable. Bank loans and leasing amounts only to PLN 14 mln. The corporate debt towards Acciona Infraestructuras on loans granted at the end of the first half of 2016 was PLN 216 mln. Its level increased compared to 2015 as a result of charging interests and foreign exchange losses. The repayment deadline for three loans granted by Acciona Infraestructuras was extended until the second half of 2017. There is also a possibility for further extension of the repayment deadline.

Mostostal Warszawa Group’s order backlog at the end of 2016 amounted to PLN 1.7 billion and despite a decrease, compared to the end of the last year it ensures functioning of the Group at a similar level over the two next years.

The construction of the biggest project realised by Mostostal Warszawa Group – power units in Opole is 48% advanced and is proceeding as planned.

In the first half of 2016, we have managed to extend cooperation with other financial institutions in the area of issuing guarantees and short-term financing.

In light of the foregoing, we uphold the belief that 2016 will be a good year for Mostostal Warszawa Group.