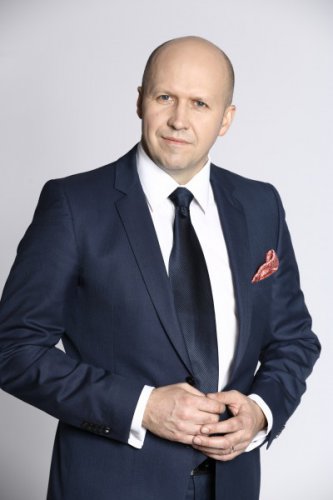 In the third quarter, Mostostal Warszawa Group generated a gross profit of PLN 34 million (net profit amounting to PLN 26,4 million from continuing operations). In comparison to the equivalent period of the preceding year, it was higher by 36%. Consolidated sales revenue for a 9-month period reached PLN 1.069 million (an increase of 14% compared to the equivalent period in the previous year).

Due to the stock of euro-denominated loans, the Group is exposed to exchange rate risk. Foreign exchange losses for a 9-month period of 2016 amounted to PLN 2,4 million.

Level of cash stays in a high level. As of 30 September 2016, the value of cash amounted to PLN 262 million and exceeded in PLN 35 million the financial debt. The profile of the financial debt of the group is extremely comfortable, as only PLN 15,0 million corresponds to bank debt (including leases). The corporate loans granted by Acciona Infraestructuras at the end of the third quarter of 2016 amounted to PLN 212 million. Compared to the balance noted at the end of 2015 it is an increase originated from charge of interest payments and fall in the exchange rate.

At the end of September 2016, the construction backlog amounted to PLN 1,4 bn. The biggest contract of Mostostal Warszawa Group, construction of power units in Opole Power plant,proceeds with forecasted program plans, having reached stage of 58% of completion.

In the period from January to September 2016, the Group was awarded new contracts amounting PLN 335 million. In October 2016, the Group concluded agreements worth additional PLN 98 million bringing the total contract value for 2016 to PLN 433 million.

As a result of improvement of the financial indicators, Mostostal Warszawa Group is increasing its cooperation with various financial institutions in order to increase its credit lines and guarantee access to new contracts in the fields of construction, infrastructure, and energy. Since early 2015 the Group has increased lines of guarantee for construction contracts in the amount of PLN 115 million.