Acciona at the climate summit in Paris 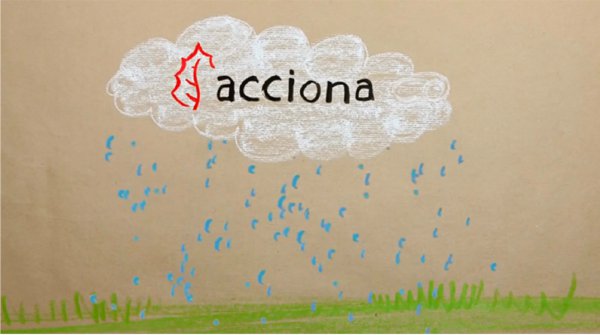 Spanish shareholder of Mostostal Warszawa – Acciona – is actively participating in the ongoing climate summit COP-21 in Paris. The company is present at the sessions, forums and summit meetings calles upon the world leaders to take binding agreements for reducing greenhouse gas emissions. Acciona has been consistently over the years in favor of "green economy" and as one of the first companies in the world has implemented a business model based on renewable energy sources and sustainable development.

During the summit, our principal shareholder will also present its first eco-friendly car that debuted at this year's Dakar (vehicle is in 100% powered by ecoenergy).

Acciona, being a pioneer of a business model based on the principles of sustainable construction and low-carbon economy, has set itself the achievement of the following arrangements for the summit in Paris:

According to the Dow Jones Sustainability Index (sustainability index) Acciona is a leader in climate policy in the world. Every six months Mostostal Warszawa transfers to the Spanish shareholder data about the management of waste (including hazardous), consumption of electricity and water consumption of raw materials and supplies, and sewage discharge of industrial and municipal waste as part of a conscious economy on construction sites. Acciona attach them in the annual report on sustainable development.

So that, our actions do not remain without constant monitoring. As a socially responsible company, we care about environmental awareness, and one of the elements of the strategy of our company is to reduce the negative impact on the environment. We are also one of the first construction companies in Poland, which implemented in 1999 an Environmental Management System in line with ISO 14001 standards. In 2014 this certificate was extended. Over 70 years of business on the construction market, our company has developed sound practices in both the ecology and safety.

We also encourage you to watch the movie promoting Acciona during an ongoing climate summit in Paris.