Mostostal Warszawa is a socially responsible company in which the ecological awareness of companies and cooperating companies plays an important role. The company’s strategy involves limiting the negative impact on the environment. Mostostal Warszawa was one of the first construction companies in Poland (in 1999) to implement and receive Environmental Management System certification, complying with the requirements of the ISO 14001 standard. The current certificate, confirmed by an internal audit in 2014, was extended until 2018. The uniform requirements of the Environmental Management System and OHS and the OHSAS Management Systems integrated with it, as well as good practices (both pro-ecological and in the area of safety), developed over a number of years, are binding throughout the entire Capital Group. The company constantly monitors and conducts conscious management at construction sites with respect to waste, both hazardous and other than hazardous, the consumption of electric energy and water, the consumption of raw materials and the amount of discharged industrial and municipal sewage. On a macro scale, such data is provided on a half-yearly basis to the company’s strategic partner, the Spanish company Acciona, which includes it in the annual report in sustainable development – the Dow Jones Sustainability Index, which is published on international stock markets. 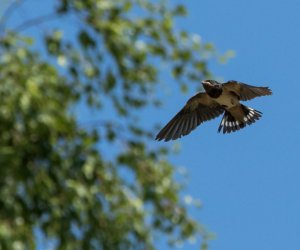 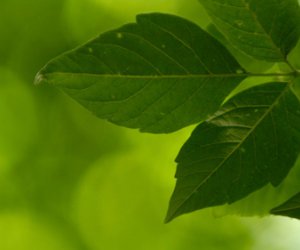 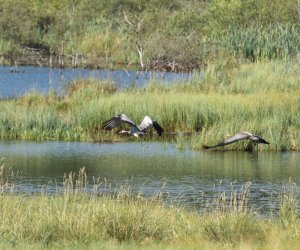 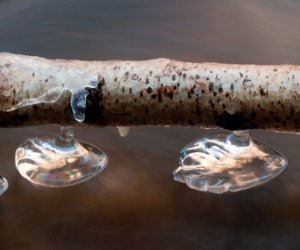 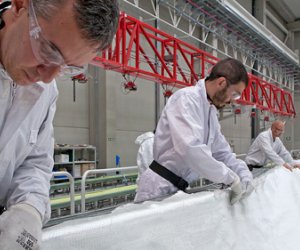 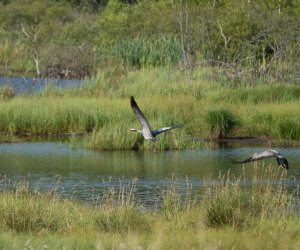 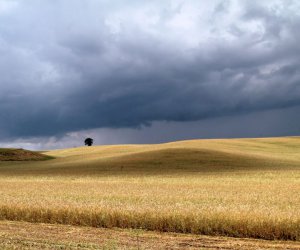 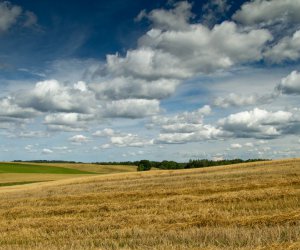 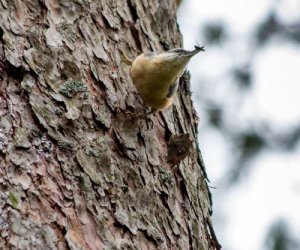 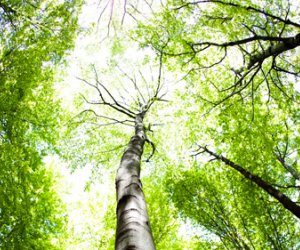 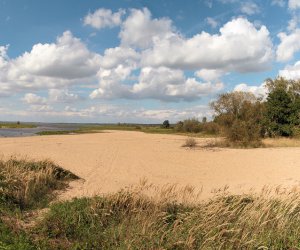 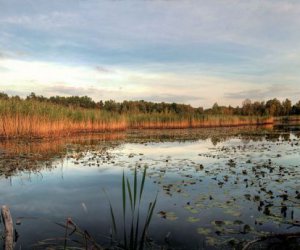 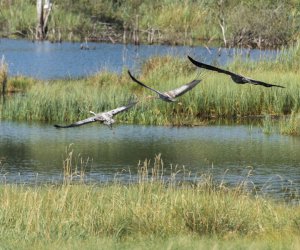 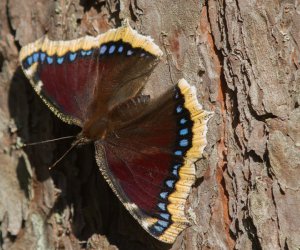 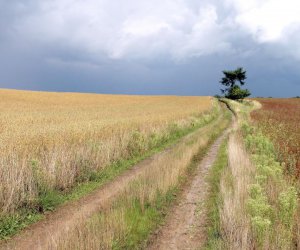